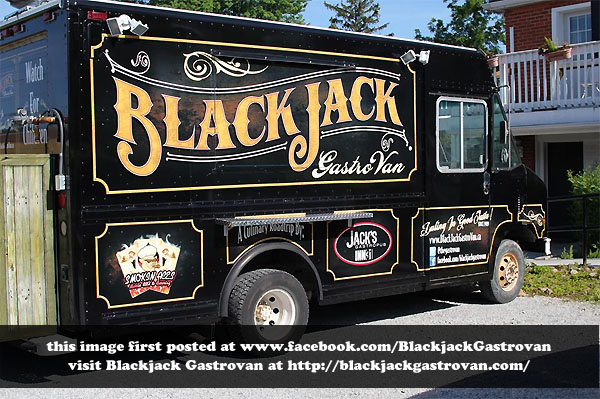 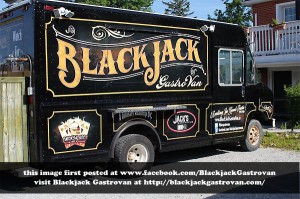 It’s no secret to residents of Windsor/Essex County that Jack’s Gastropub, in the charming county town of Kingsville, specializes in great meals and good times! But in the past three weeks Jack’s has received National media attention throughout Canada. Last week, Jack’s was first featured in The Globe and Mail, Canada’s Largest Daily Newspaper, followed by mentions on both CTV and CBC Television. The media blitz continues with Food Network Canada’s hit television show You Gotta Eat Here! arriving today, Thursday June 13th, to film on location at Jack’s.

In each episode of You Gotta Eat Here!, food-obsessed funny man John Catucci crisscrosses Canada on his quest to find the country’s most delicious, mouthwatering, over-the-top, must-try food. Last year Catucci was in Windsor filming at Motorburger and Smoke N Spice and The episodes recently aired for this season. The Jack’s episode will air during next year’s season of You Gotta Eat Here! Eyes on Windsor recently named Jack’s Gastropub & Motorburger 2 of the top 3 best burgers in Windsor Ontario.

In addition to all the recent buzz and excitement surrounding Jack’s, the team at Jack’s has recently embarked on a joint-venture with John Neill of Smokin’ Aces Mobile BBQ to launch the areas first true Food Truck. Last week, the company introduced BlackJack GastroVan. This twelve-foot mobile kitchen is already on the streets and serving up delicious curbside eats across Windsor/Essex County. This past weekend Blackjack Gastrovan served at a private birthday party for it’s inaugural event.

Today to coincide with the filming of You Gotta Eat Here!, BlackJack GastroVan will be parked in Jack’s parking lot and open for business! You can learn more about the GastroVan’s catering options or whereabouts by visiting BlackJackGastroVan.com. 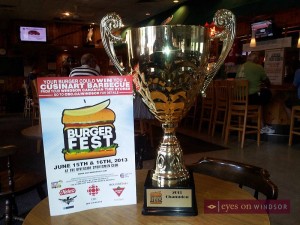 This weekend Windsor Essex County will hold it’s First Ever Burger Fest at the Riverside Sportsmen’s Club on June 15 & 16, in support of the Unemployed Help Centre Food Bank and Operation Feed The Hungry.

The event features several fun events and competitions. Including a professional BBQ Burger Contest where one local restaurant will emerge the winner will take home a huge trophy and bragging rights to the best burger in town. Blackjack Gastrovan will be there and competing too. Eric Bonnici of Eyes on Windsor will be on the judging panel and is excited to try all the food!

Rumor has it that Catucci will be stopping in at Motorburger (as posted by Motorburger on Twitter) on Friday night. Let’s hope he hears about Burger Fest 2013 and decides to drop by there on Saturday if he’s still in town.