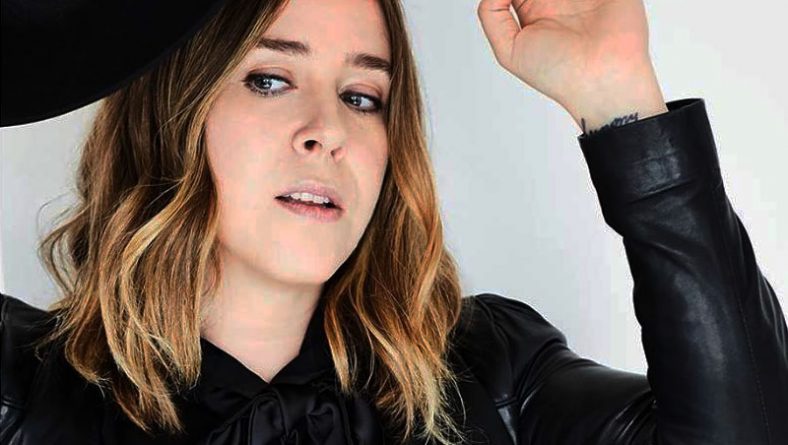 Multi Juno Award winner Serena Ryder will headline the 2019 Kingsville Folk Festival on Friday, August 9, joining an already impressive list of Canadian music all-stars who have headlined in the past. Although only in its 6th year, the Kingsville event has already featured iconic Alan Doyle of Great Big Sea, one of the most influential and respected alt-country bands of all time, The Cowboy Junkies; Cree activist, Oscar, Juno, Golden Globe and Polaris winner, Buffy Sainte-Marie; master fiddlers Sylvia Tyson and Natalie MacMaster, and legendary Canadian Songwriter Hall of Famer, Bruce Cockburn. The festival has also been nominated twice for the Ontario Tourism Event of the Year award.

Eyes On Windsor was among the first to hear the Serena Ryder announcement last month (Jan. 8) during a sold out Road To Folk Fest Concert Series featuring Juno nominated Slocan Ramblers. The emcee for the evening was Country 95.9 FM radio personality Cordell Green who made the announcement. Today organizers of the festival sent out an official press release to make the formal announcement. 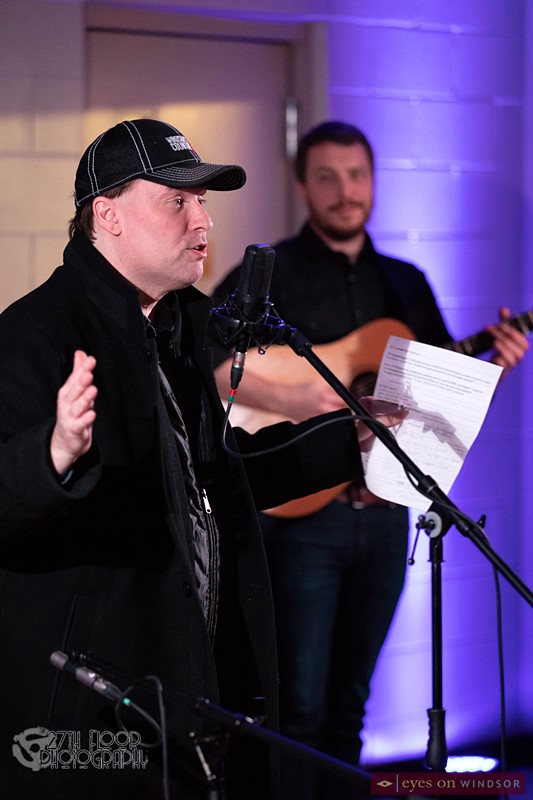 The Festival, which will be held August 9-11 in Lakeside Park in Kingsville, was the brainchild of John and Michele Law, themselves notable Canadian musicians. It was started under the umbrella of the Sun Parlour Folk Music Society whose mission is to bring world class folk, acoustic and world music, with an emphasis on Canadian artists, to Southwestern Ontario through the Festival and an ongoing concert series, the Road to Folkfest Series.

Sun Parlour Folk Society is the only not for profit organization in the region dedicated to promoting live music and the Kingsville Folk Music Festival is the only folk festival west of London. Each year, it donates a portion of its proceeds back into the community, through a program called the MAY FUNd (Music and Arts for Youth Fund), which provides financial support and scholarships for youth to access arts workshops, mentoring and lessons.

“When we moved to this area, we noticed there was no major folk music festival west of London,” said Kingsville’s Artistic Director Michele Law. “We decided to create a not for profit and try to develop a destination event for the area.”

They have been highly successful at doing that. The Festival has operated in the black since it began operation in 2014 and has been growing every year. Last year’s concert featuring Alan Doyle drew an estimated 2,000 music fans to Lakeside Park in Kingsville on Friday night, illustrating the Festival is firmly established as part of the region’s cultural scene.

“We’ve hit our stride in the last couple of years,” Michele said. “Word is spreading. People have really become aware of the Fest and they’re now reaching out to us, wanting to collaborate in some way – to volunteer, sponsor, perform or partner. We’re very excited about what’s in store.”

She also added that there was lots of room to grow. “Lakeside Park is a unique, wonderful venue,” Michele said. “It allows us all kinds of opportunities to expand in the future.”

Early bird weekend passes for the Fest are currently available at a discounted rate of $80, for a limited time. The media launch for the event is planned for early April when the full lineup will be announced. For information on festival tickets, accommodations and more, go to: http://www.kingsvillefolkfest.org.