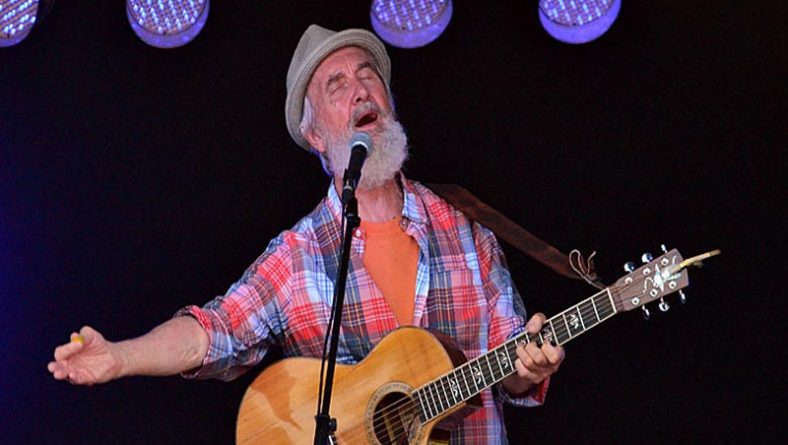 The Kingsville Folk Music Festival is thrilled to welcome back multiple JUNO winner Fred Penner as a featured family performer at this year’s festival. Penner, one of the premier children’s entertainers of his era, has released 13 albums of children’s music and is best known for his album The Cat Came Back and his long running show Fred Penner’s Place on CBC.

Performing at the inaugural Kingsville Folk Music Festival in 2014, Penner was a hit with kids and adults alike. “Fred’s a national treasure and we’re excited to have him back. His music and message are engaging and relevant no matter how old you are – and we know our audience will be delighted to welcome him back to Kingsville”, said Michele Law, artistic director for the Festival. 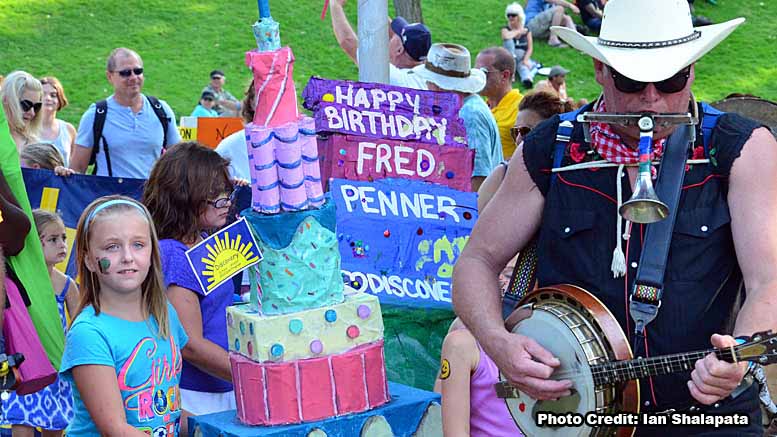 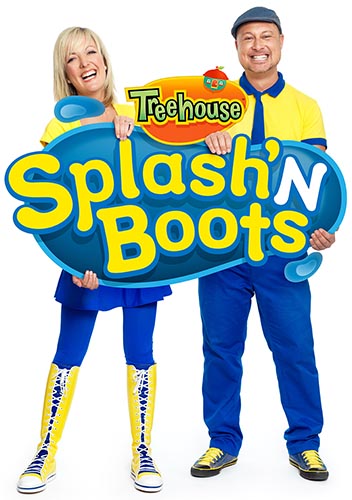 Also headlining the family entertainment is multiple JUNO-nominated Splash ‘N Boots of the television show The Big Yellow Boot. The duo returns to the festival after wowing the crowd at last year’s Fest. “The audience loved their show – it was interactive, fun, and they had the kids and their parents laughing and dancing. We know families will be thrilled to see them return this year”, said Dennis Rogers, President of the Board of Directors.

Splash ‘N Boots has garnered four JUNO nominations, three awards for Canadian Children’s Group of the Year, and has produced more than 100 episodes of their daily show on Treehouse TV.

Additional Celebrate Family! attractions this year include a pancake breakfast and plenty of hands-on activities for kids of all ages on Saturday and Sunday.

Weekend passes are now available at a special Early Bird price of $80. Children aged 16 and younger are admitted free.