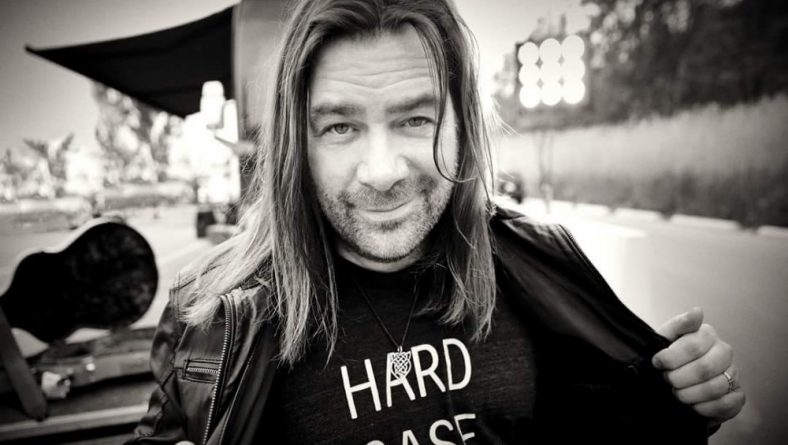 Legendary Newfoundland musician and storyteller, best-selling author, actor and recent recipient of the Order of Canada, Alan Doyle has been announced as the headline act of the 2018 Kingsville Folk Music Festival at Lakeside Park on August 10-12, 2018.

Currently on tour, he’s playing to sold out shows across North America.

He recently released his third solo album, A Week At The Warehouse. It was recorded live with legendary producer Bob Rock at the helm.