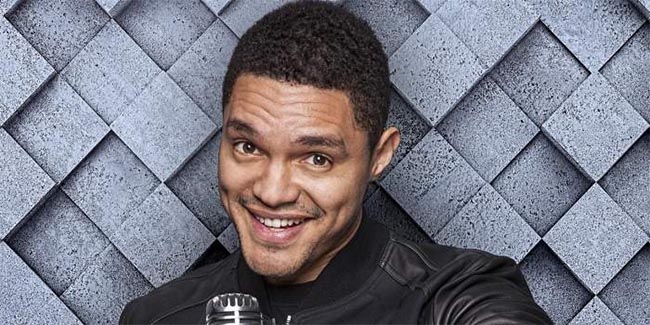 The host of Comedy Central’s popular Peabody and Emmy award-winning “The Daily Show”, Noah has been nominated and won MTV’s Personality of the Year Award and Best Host as well as an Emmy for Outstanding Short Form Variety Series. His ongoing success has sold out shows over five continents including his first Caesars Windsor performance in 2017. Fans continue to pack the house to hear Noah’s hilarious personal stories of his experience growing up in post-apartheid South Africa as well as his hysterical social commentary of the current political climate.

In 2016, Noah released his first book, the award-winning Born a Crime: Stories of a South African Childhood which became an instant New York Times bestseller and one of the top selling titles on Audible since its release. In February 2017, Noah released his 9th comedy special “Afraid of the Dark” on Netflix.

Tickets start at $45 Canadian and go on sale Saturday, March 31 at noon.