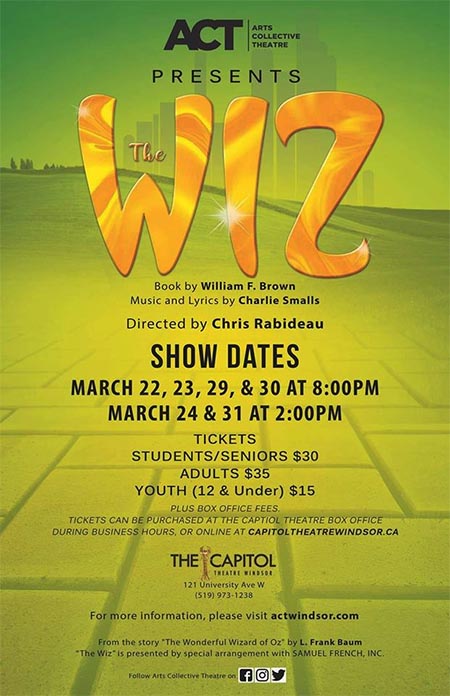 “The Wiz” is a glorious musical retelling of Frank Baum’s “Wonderful Wizard of Oz” set in the context of African-American culture. With an infectious funky soul score and lyrics by Charlie Smalls, “The Wiz” brought renewed relevance to a timeless classic. The 1975 Broadway production was like nothing Broadway had ever seen, and ultimately won seven Tony Awards, including Best Musical and Best Score. 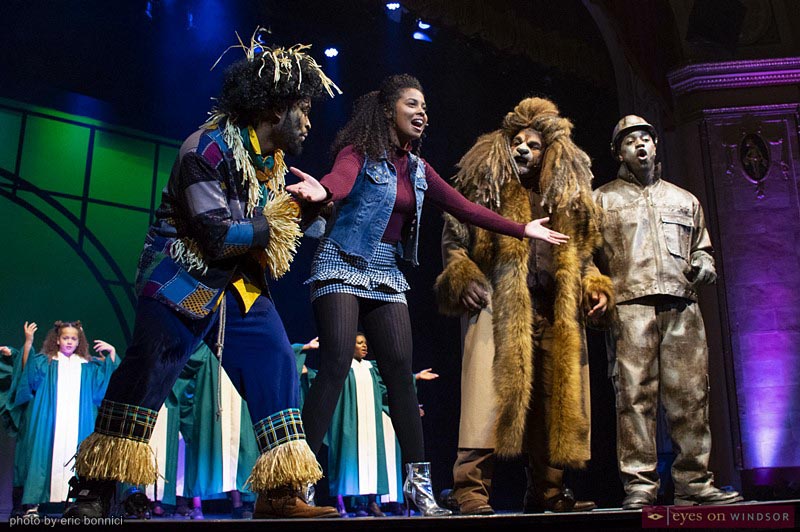 Dorothy, a restless Kansas farm girl eager to see more of the world, is transported by a tornado to a magical world of Munchkins, witches, and a yellow brick road. On her way to the Emerald City to meet the Wizard of Oz, who she believes can help her get back home to Kansas, she encounters the Scarecrow, Tin Man, and Cowardly Lion – friends who help her battle the Wicked Witch of the West and eventually learn that there really is “no place like home.”

Book by William F. Brown
Music and Lyrics by Charlie Smalls
From the story “The Wonderful Wizard of Oz” by L. Frank Baum
Directed by Chris Rabideau

“The Wiz” is presented by special arrangement with SAMUEL FRENCH, INC.

The Wiz is the 2019 production from Arts Collective Theatre’s Community Program and features a mainly African-Canadian cast.

Tickets available online or at the Capitol Theatre Box Office which can be reached by calling 519-973-1238.

ACT Community is an annual theatre program which provides training and performance opportunities for multi-ethnic artists. It operates to enhance the cultural and artistic awareness of the community by providing productions that illuminate diversity and a broad range of cultural experiences. ACT Community strives to educate, enlighten, and entertain a diverse, multicultural audience by using local talent with the emphasis on providing exposure to under-served communities. 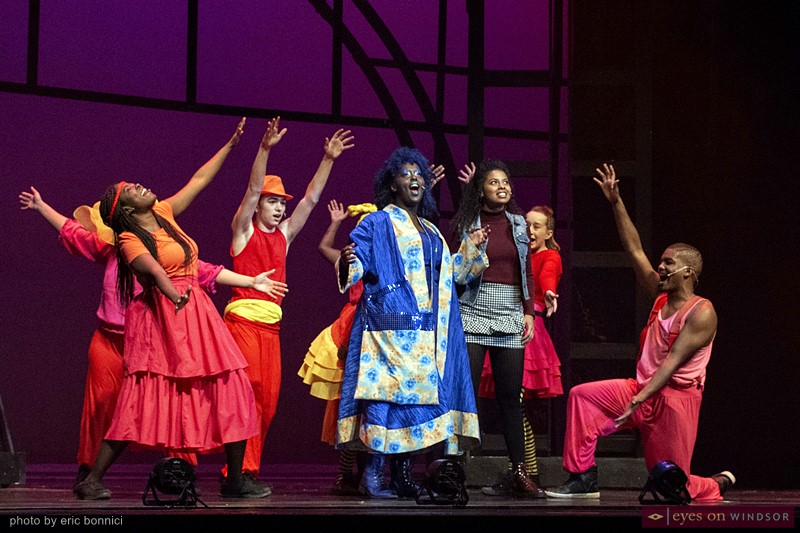 Dorothy (Rochelle Day) with Addaperle (Florine Ndimubandi) and the Munchkins in ACT Windsor’s production of The Wiz at Capitol Theatre Windsor on March 22, 2019. Photo by Eric Bonnici / Eyes On Windsor.