The Killers Live in Concert at Caesars Windsor 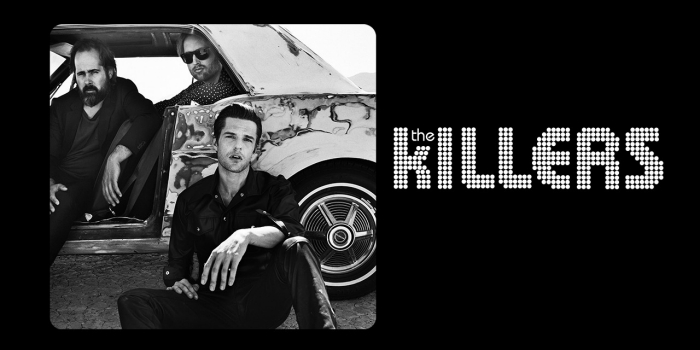 American post-punk alternative rock band, The Killers, return to Caesars Windsor on Tuesday, July 9 at 8pm for an ALL AGES show.

Their first album, Hot Fuss, was released in 2004 to worldwide acclaim. The album contained the singles “Mr. Brightside” and “Somebody Told Me,” in addition to the anthemic song “All These Things That I’ve Done,” which has since been referenced by the likes of U2 and Coldplay.

The band, who have sold over twenty-five million albums worldwide, and headlined all of the world’s top festivals (Coachella, Lollapalooza, Glastonbury), released their newest studio album, Wonderful Wonderful, in September 2017, where it landed at No. 1 on the Billboard Top 200 chart the week of its release, as well as topping the charts in the U.K., Mexico, and Australia.

Don’t miss your chance to see The Killers live!

Tickets start at $63 Canadian and go on sale at noon on Friday, May 10.

For more information or to purchase tickets visit https://www.caesars.com/caesars-windsor/shows