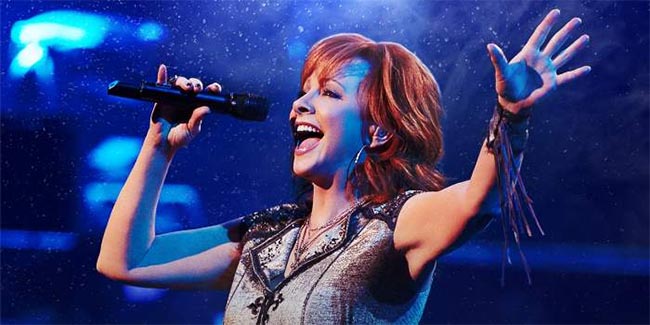 Over her stellar career, this Country Music Hall of Fame and Grand Ole Opry member has won 15 AMAs, 14 ACM Awards, nine People Choice Awards, six CMA Awards and two Grammys. Reba’s 13th consecutive #1 album Sing It Now: Songs of Faith & Hope topped both the Billboard Country and Christian/Gospel charts, bolstering her successful record of 35 #1 singles and over 56 million albums sold worldwide. Her biggest hits include “You Lie,” “One Promise Too Late,” “Somebody Should Leave,” “The Night the Lights Went Out in Georgia” and “Turn on the Radio” just to name a few.

Tickets start at $60 Canadian and go on sale Saturday, March 31 at noon.