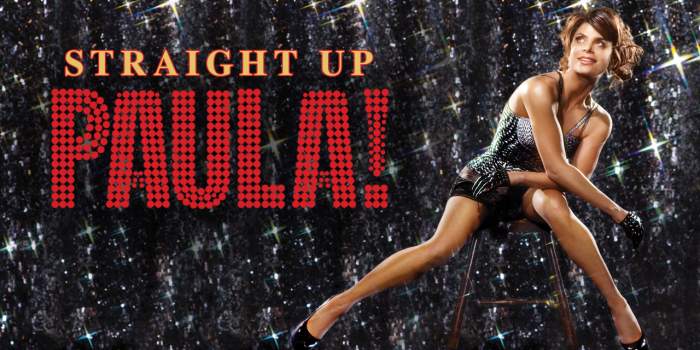 Multi-platinum recording artist Paula Abdul performs her biggest 80’s hits and more during her “Straight Up Paula” tour when she takes The Colosseum stage at Caesars Windsor on Thursday, October 25, 2018.

The Straight Up Paula Tour is a celebration of the 30th anniversary of her 1988 debut album, “Forever Your Girl.”

Abdul’s popularity first began as a ground-breaking choreographer and dancer, creating award-winning numbers for Janet Jackson, Duran Duran and Prince as well as credits on numerous films including American Beauty and Jerry Maguire.

As an award-winning singer, Abdul took the world by storm with her first studio release Forever Your Girl (1988). At the time, it was the most successful debut album, selling seven million copies in the U.S. and 70 million worldwide. It produced a record six #1 singles on the Billboard Hot 100 chart including fan favourites “Straight Up,” “Opposites Attract” and “Cold Hearted”.

For both her choreography and music, she has earned a long list of awards including two Emmys, a Grammy as well as multiple American Music and MTV Video Music awards.

Entertaining her fans for over 25 years, Paula Abdul continues to make appearances on TV including reality-competition shows American Idol for eight seasons; is an executive producer for Live To Dance; a judge on X-Factor and is currently the lead judge on So You Think You Can Dance Australia.

Don’t miss your chance to relive the pop music of Paula Abdul live!

Tickets start at $25 Canadian and go on sale at noon at the Caesars Windsor Box Office and online on Saturday, July 14.

For more information or to purchase tickets please visit https://www.caesars.com/caesars-windsor/shows/paula-abdul