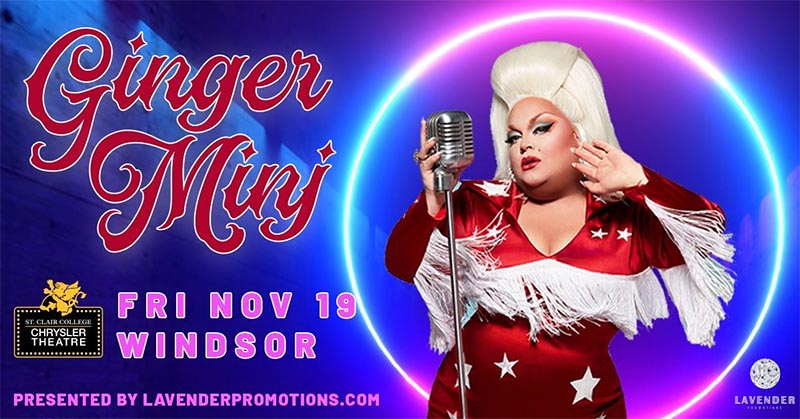 Long before she held court as a finalist on season 7 of “RuPaul’s Drag Race,” Ginger reigned as The Comedy Queen of The South from her homebase in Orlando, Florida. The self-professed “nicest bitch you’ll ever meet” cites classic funny ladies Carol Burnett and Lucille Ball as her idols. “Anyone who can pile three wigs on their head, squeeze their body into a beaded and rhinestoned gown and serve humor alongside the glamour is my hero,” says Ginger. That’s why she coined the term “Glamour Toad” to describe her unique persona. She has toured the world, performed showtunes for Broadway royalty on national television and recorded her debut studio album, before competing on season 2 of “RuPaul’s All Stars Drag Race. More recently you may have seen Ginger in her iconic role in the Netflix film “Dumplin'” alongside Jennifer Aniston. 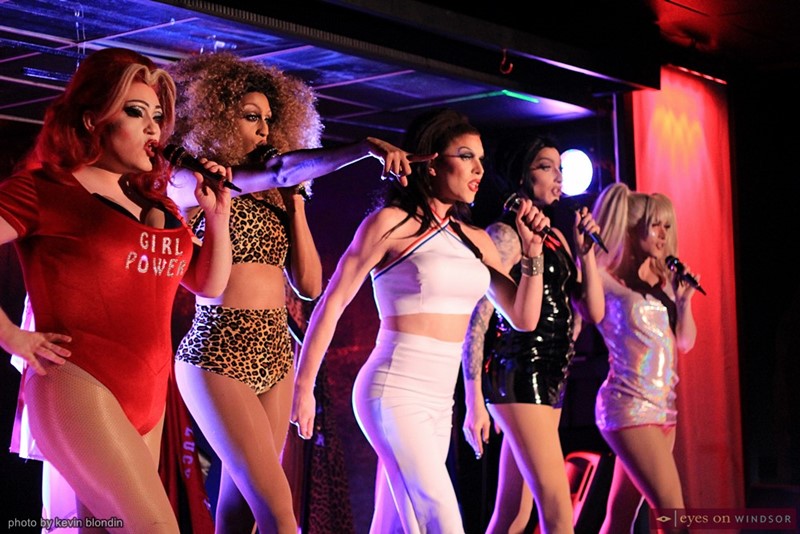