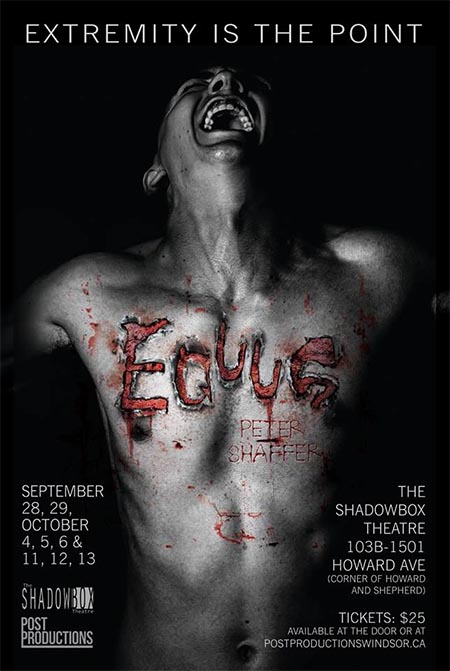 This productions is recommended for mature audiences only and contains disturbing content and nudity.

Tickets are $25 each and available in advance online or at the door.