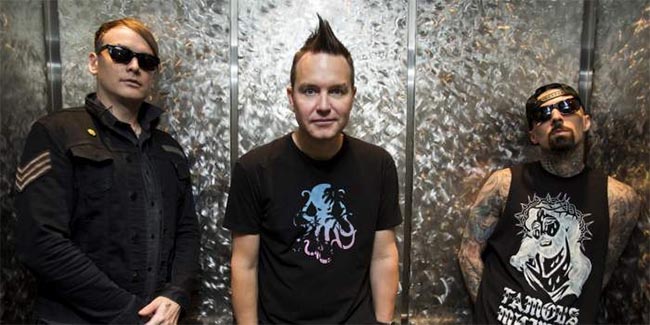 Grammy nominated ’90s pop punk band Blink-182 were scheduled to bring their nearly 25-year history of hit songs to The Colosseum Stage as part of Caesars Windsor’s 10 Year Anniversary Concert Series on Tuesday, September 18, 2018. Unfortunately, the tour has been cancelled.

A news released posted by Caesars Windsor states, “Blink-182 must cancel its fall mini tour which was set to kick off September 8th on their way to headline Riot Fest in Chicago. Medical issues have sidelined drummer Travis Barker per doctors’ orders. Barker’s medical team anticipated that he would be well enough by fall to tour but after recent checkups they were not able to clear him in time for the scheduled run of dates.”