An Evening With Billy Ray Cyrus Live at Caesars Windsor 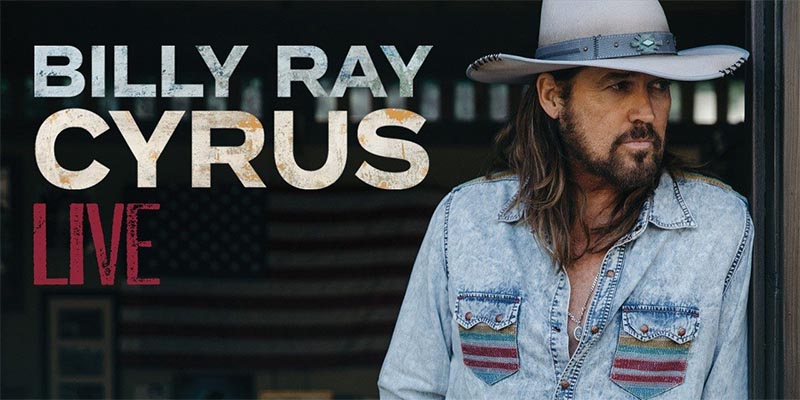 Billy Ray Cyrus will perform an all ages show live featuring An Evening With Billy Ray at Caesars Windsor on Thursday October 17, 2019.

Multi-platinum country artist Billy Ray Cyrus rose to country music fame with the release of his chart-topping single “Achy Breaky Heart”. The song went platinum and garnered Cyrus a Country Music Award for Single of the Year. His record-breaking debut album, Some Gave All, went 9x multi-platinum and sat at the number one spot on the Billboard 200 for 17 consecutive weeks, making it the longest time a debut album has peaked at number one.

Cyrus has released 12 albums and 44 singles, include top hits such as, “Some Gave All”, “Busy Man”, “It Won’t Be the Last”, and “Ready, Set, Don’t Go” recorded with his daughter Miley Cyrus.

Don’t miss your chance to see Billy Ray Cyrus live. Tickets start at $33 Canadian and are on sale now.