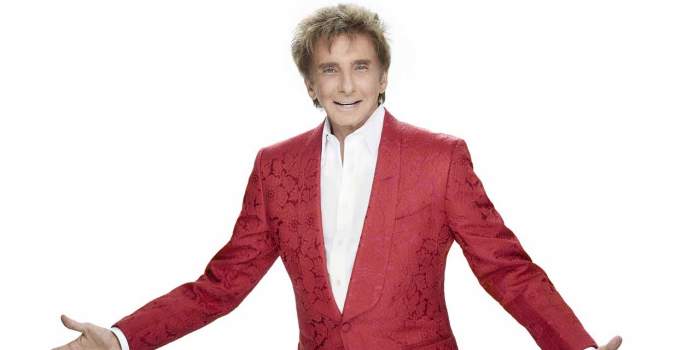 Fans will be in for a treat when they hear Manilow perform his greatest hits like “Copacabana” and “Mandy” on The Colosseum stage.

Manilow has sold over 85 million albums and has 50 Top 40 hits. Barry Manilow’s unparalleled career encompasses virtually every area of music, including performing, composing, arranging and producing. A Songwriters Hall of Fame inductee, Manilow has triumphed in every medium of entertainment. With worldwide record sales exceeding 85 million, Barry Manilow is ranked as the top Adult Contemporary chart artist of all time.