Adventures in Dating a Romantic Comedy by Rob Tymec 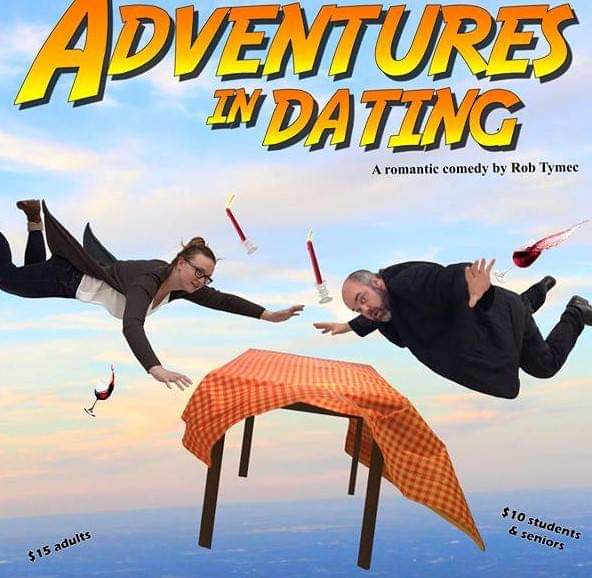 Monkeys With A Typewriter presents Adventures In Dating, a romantic comedy by Rob Tymec, at The Shadowbox Theatre on May 11, 18, and 25, 2019.

Jeff just had a really bad break-up. Seriously, he thought he would be with this woman for the rest of his life but the relationship fell apart. Determined to bounce back, he is forcing himself to date a wide selection of women on a regular basis. He’s also decided to have all these dates at the same restaurant. Which is certainly piquing the interest of the waitstaff!

Of course, when you force yourself to date like that, you’re not always going to pick the most normal of people. In fact, you’re going to end up going out with a lot of nutcases! And that’s what happens with Jeff. From ultra-forthright bullies who are more sexually-aggressive than he is, to super-militant feminists who spend the evening making him feel guilty for being male, Jeff encounters the full spectrum of crazies. Some of them he even asks for a second date!

Things get even more insane when Jen, a waitress working at the restaurant Jeff frequents, is inspired by his idea and starts doing the same thing during Act Two!

“Adventures In Dating” will be performed by just two actors – one male, one female. They will assume over 20 characters between the two of them! 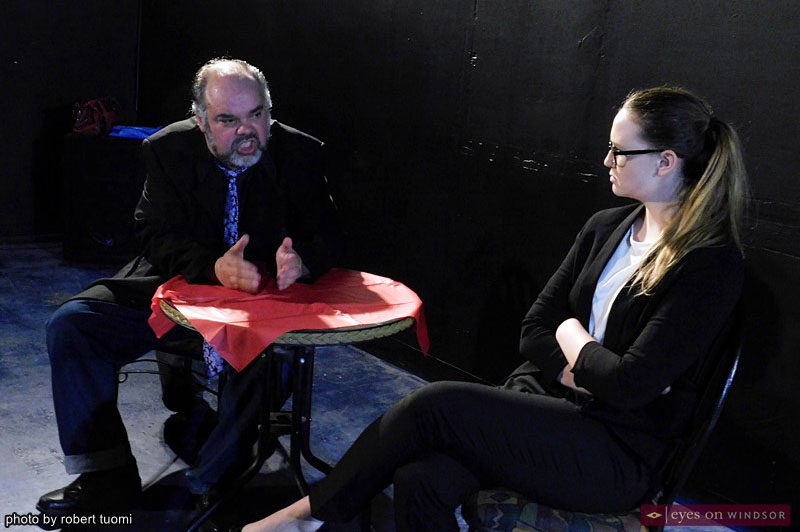