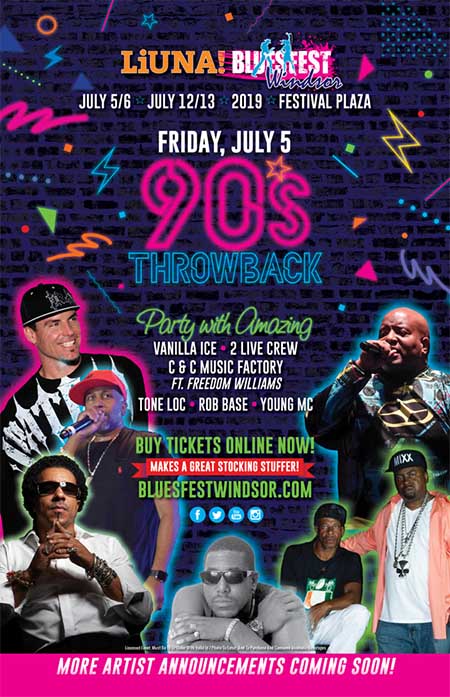 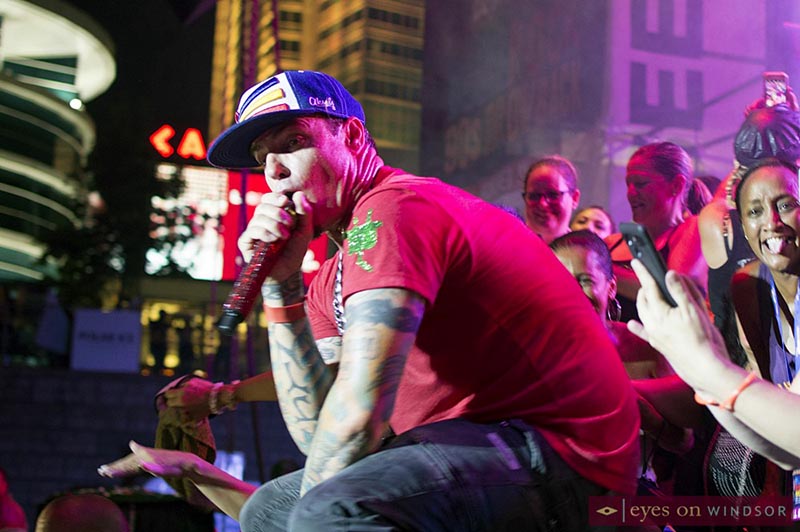 Also performing last year to the excited “hands in the air” crowd and returning this year were Young MC, Rob Base, C and C Music Factory ft. Freedom Williams. While last year’s Naughty by Nature won’t be returning, they also were a big hit with fans. On a positive note Tone Loc and The 2 Live Crew will be coming for the first time!

We suggest you get your tickets early because last year’s show completely sold out way ahead of time.

Early bird ticket deals are available only until January 31, 2019.

For more information or to purchase tickets visit http://www.bluesfestwindsor.com