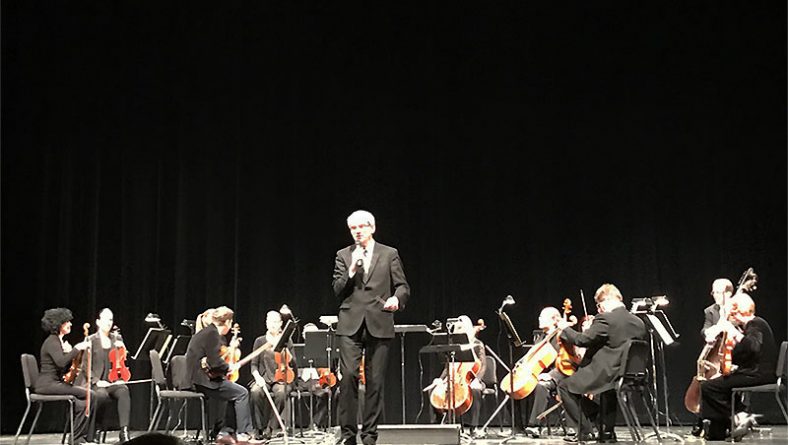 Windsor’s downtown Capitol Theatre was filled with bird enthusiasts Saturday night (March 24, 2018) during the Music and Migration concert. There musicians from the Windsor Symphony Orchestra, on behalf of the Pelee Island Bird Observatory, spent an hour celebrating spring, migratory birds and PIBO’s research and education outreach.

Co-ordinated by Sarah Keating, the free, PIBO hands-on-program circulates among schools in Windsor and Essex County interacting with students from pre-Kindergarten to grade 12.

It offers experiential, curriculum-based lessons focussed on all things birds to foster an appreciation of the feathered creatures. It also helps spread the word about the great opportunities locally for birding at the region’s many bird hotspots.

In 2016, PIBO re-designed its curriculum approach, making its lessons in bird conservation more interactive. Since then, it has reached over 6,000 students with the in-class program. It also supports classrooms through a variety of activities including Project Nest Box and a Classroom Bird Collision Reduction Initiative.

The organization is working hard to establish and build relationships between the students in its education programs and the migratory birds that arrive in the region’s natural environments. The aim is to create and promote bird awareness while fostering a sense of appreciation of our winged friends.

This year marks the 16th season of PIBO’s monitoring of migratory birds on Pelee Island.

Saturday’s fundraising musical event, the first such effort, attracted a wide audience of bird lovers, individuals involved with the organization and others interested in becoming birders along with some of the students it has connected with through its education program.

The WSO, led by Associate Conductor Peter Wiebe, embraced the theme of spring and migration. The Symphony bookended its performance with pieces by English composers, as well as choosing other works that celebrated the season and birds, such as Vivaldi’s great concerto Spring, part of his The Four Seasons four violin concerti.

Of particular interest to concert goers was a traditional regional folk song discovered and preserved by former University of Windsor Professor Marcel Beneteau. The song focuses on a movement from east to west across the country, from the Appalachians to the Rockies.

Gustav Holst’s St. Paul’s Suite – with its playful, jig melody interwoven with the folk song Greensleeves – brought the night to a celebratory finale.

To learn more about the Pelee Island Bird Observatory and their educational programs please visit http://pibo.ca 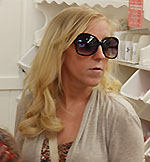 Maggi Loral is a University of Windsor student studying English. She has an interest in literature and journalism as well as music and the theatre.