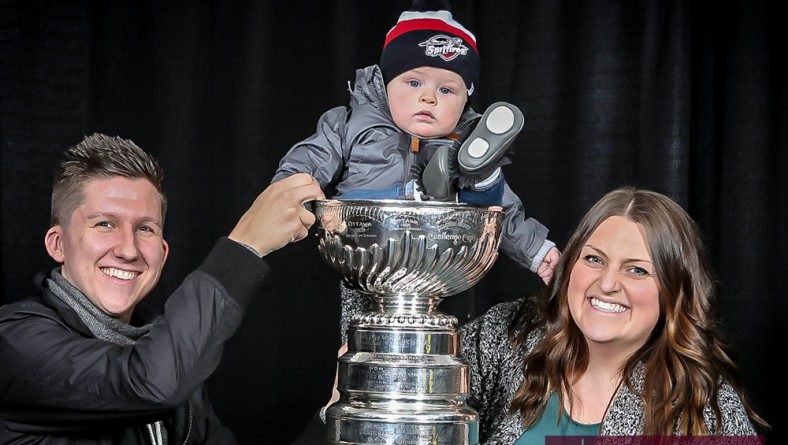 Hockey fans enjoyed taking photos with the Stanley Cup during the Windsor Spitfires game at the WFCU Centre on Sunday, March 6, 2016.

The Stanley Cup was on the WFCU Centre concourse during Sunday’s game as the Windsor Spitfires took on the Kingston Frontenacs. While the Spits fell to the Frontenacs 6-3 fans were the big winners as they got to get up close and personal with the Stanley Cup.

The Stanley Cup was donated by the Governor General of Canada Lord Stanley of Preston in 1892, and is the oldest professional sports trophy in North America.

Fans were able to have their photo taken with the Cup by a professional photographer from Perfect Shutter in exchange for a $10 donation to the St. Clair College Athletic Fund.

The Spitfires have clinched a playoff spot and playoff tickets are now on sale.

In Photos: Hockey Fans Get Photos With Stanley Cup at Windsor Spitfires Game 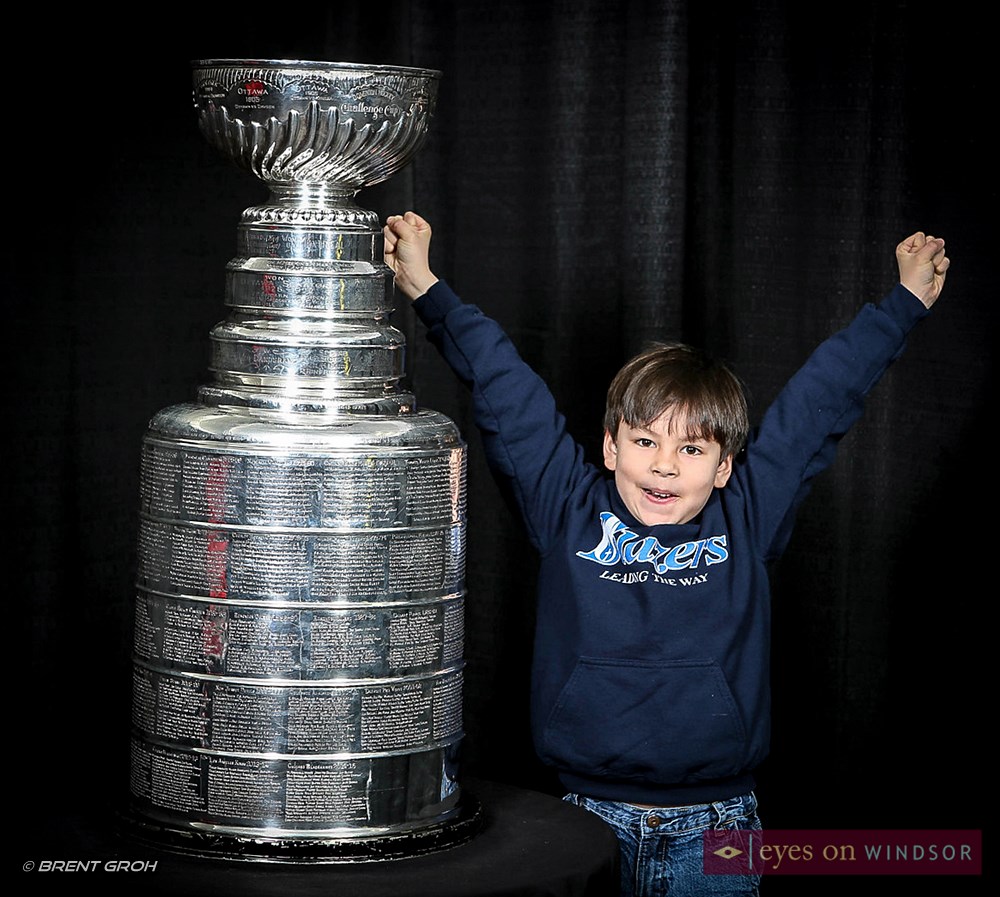 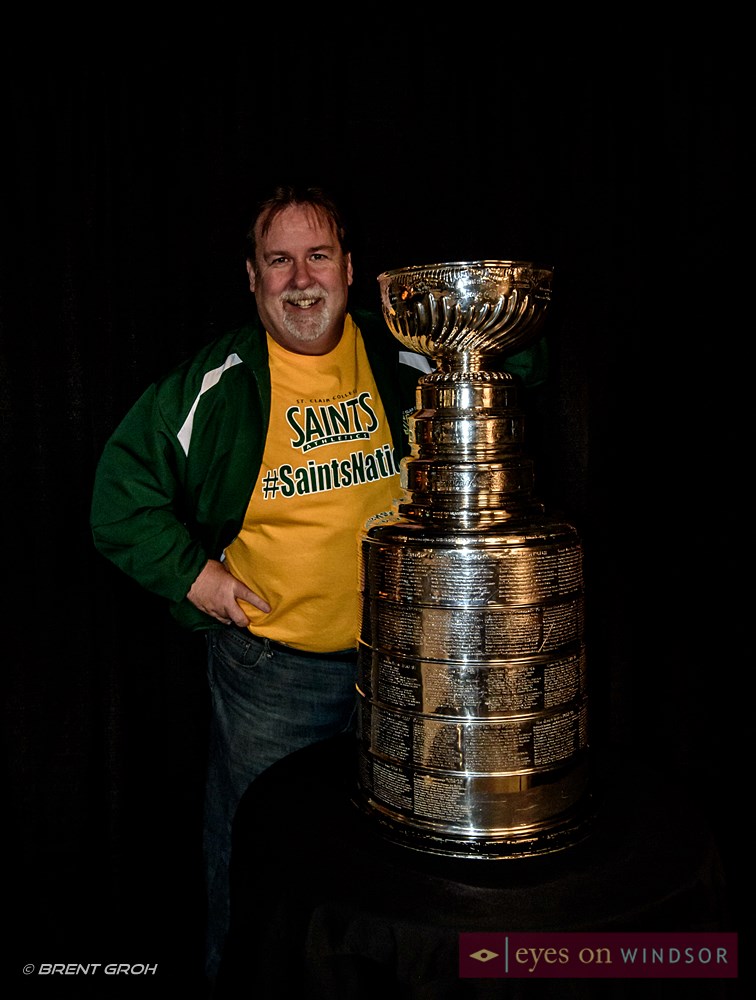 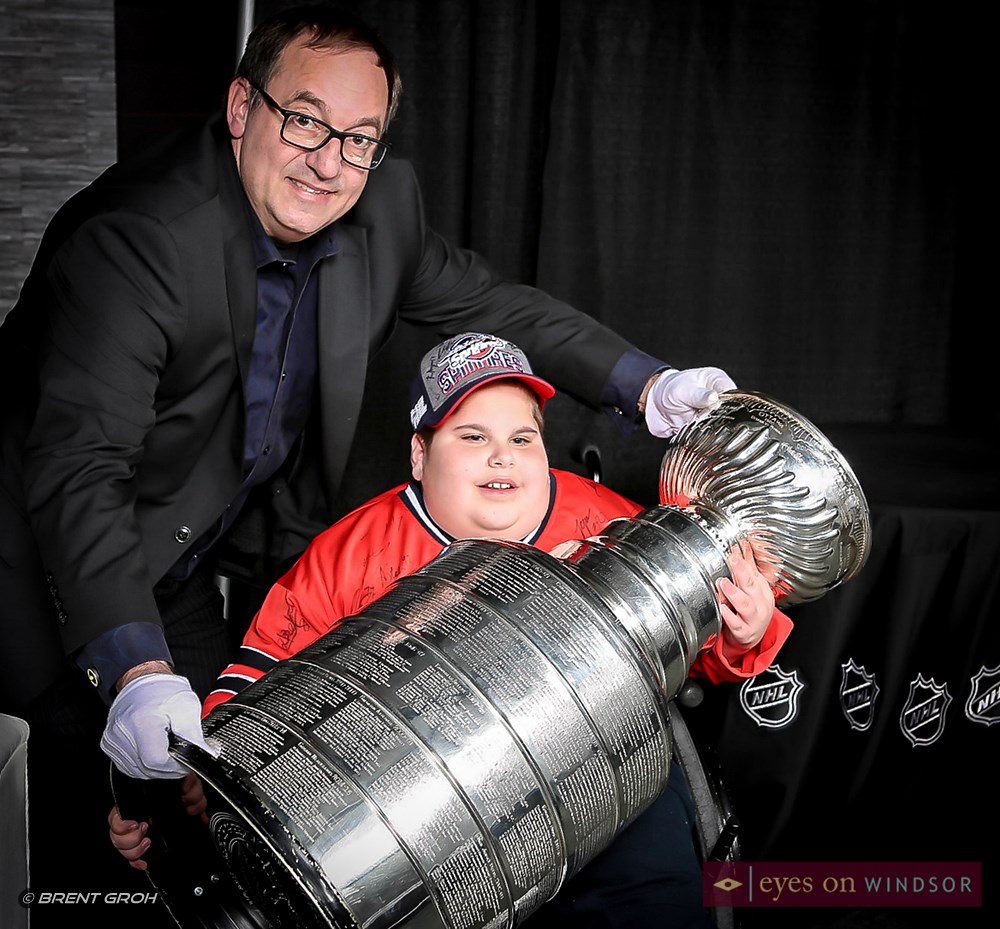 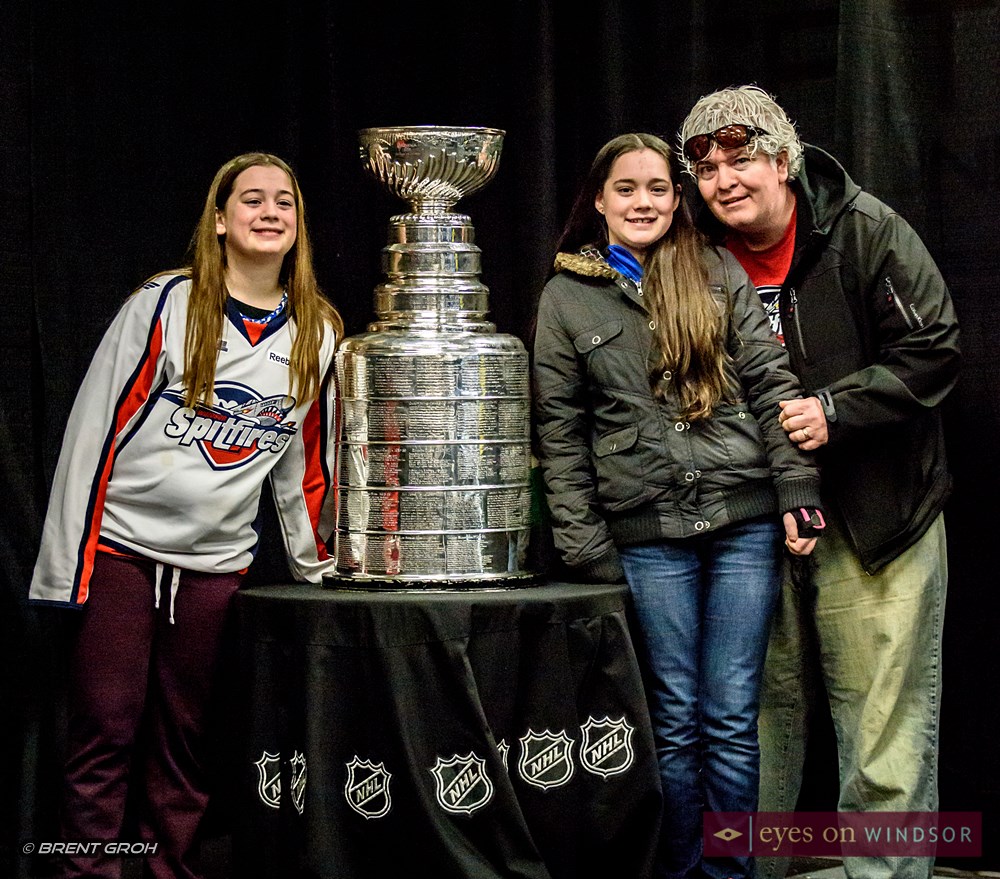 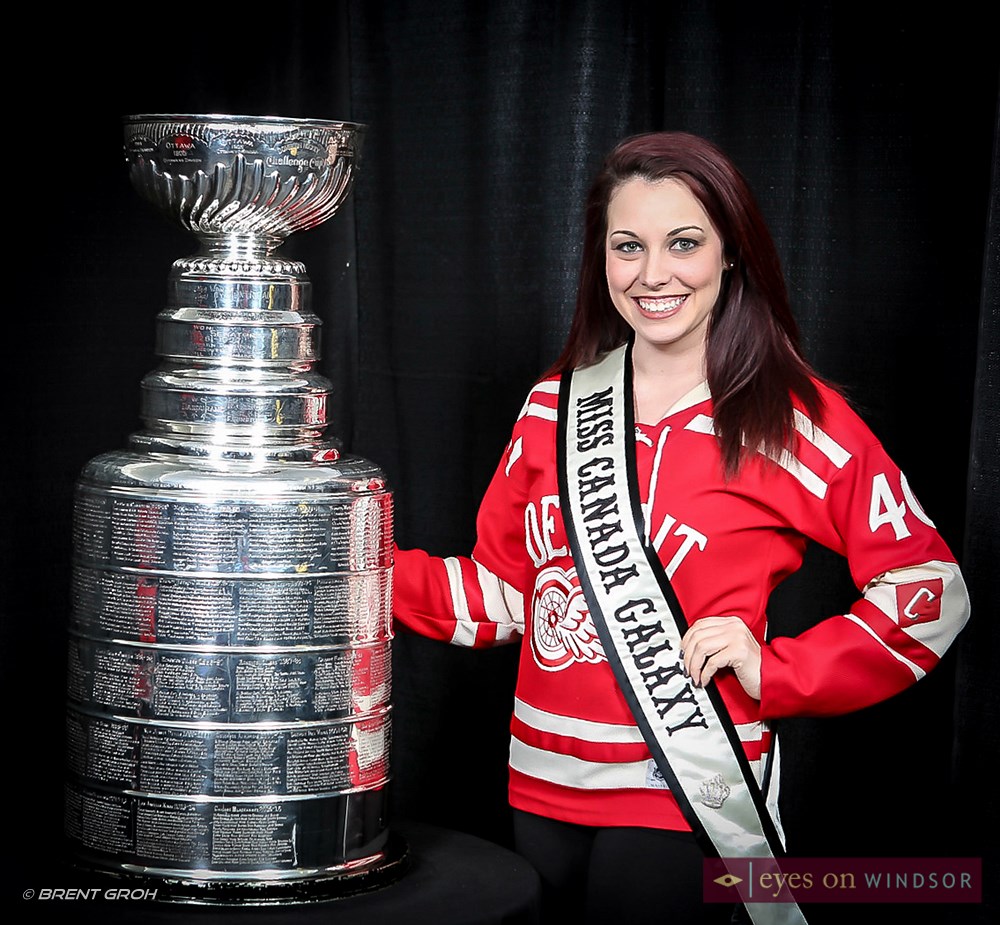 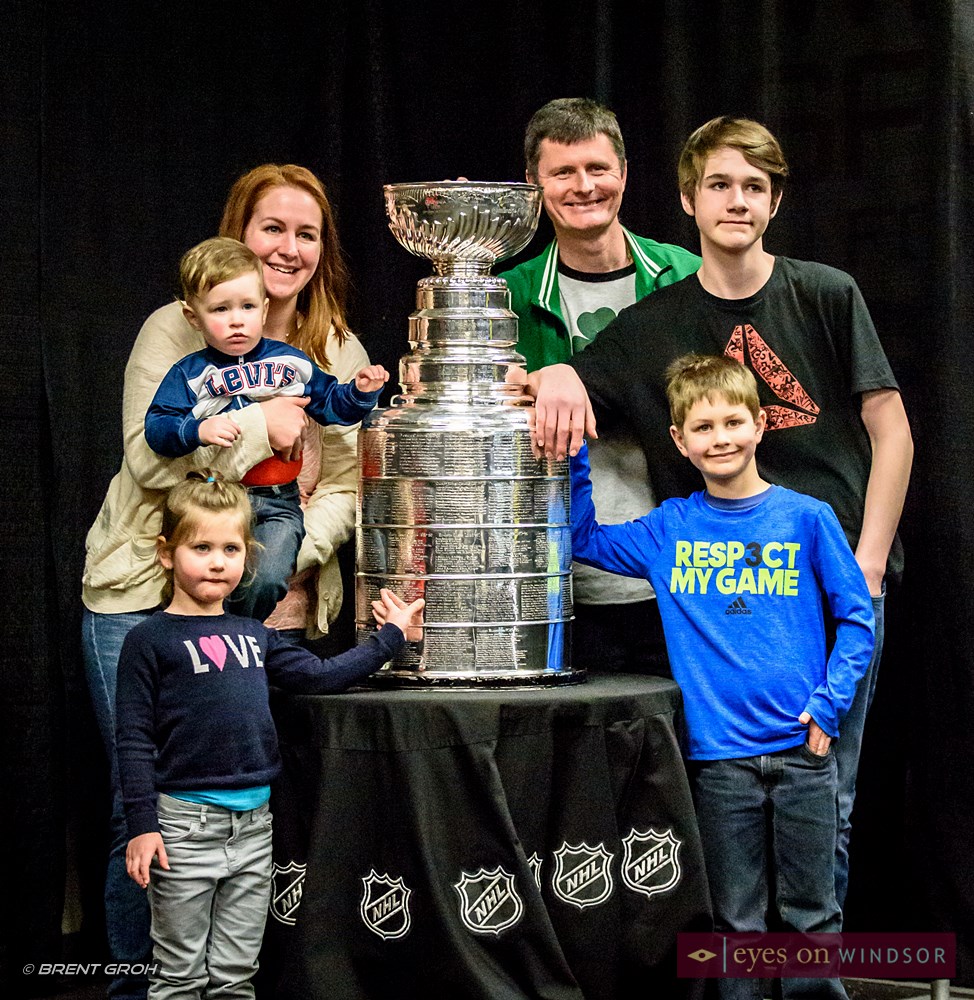 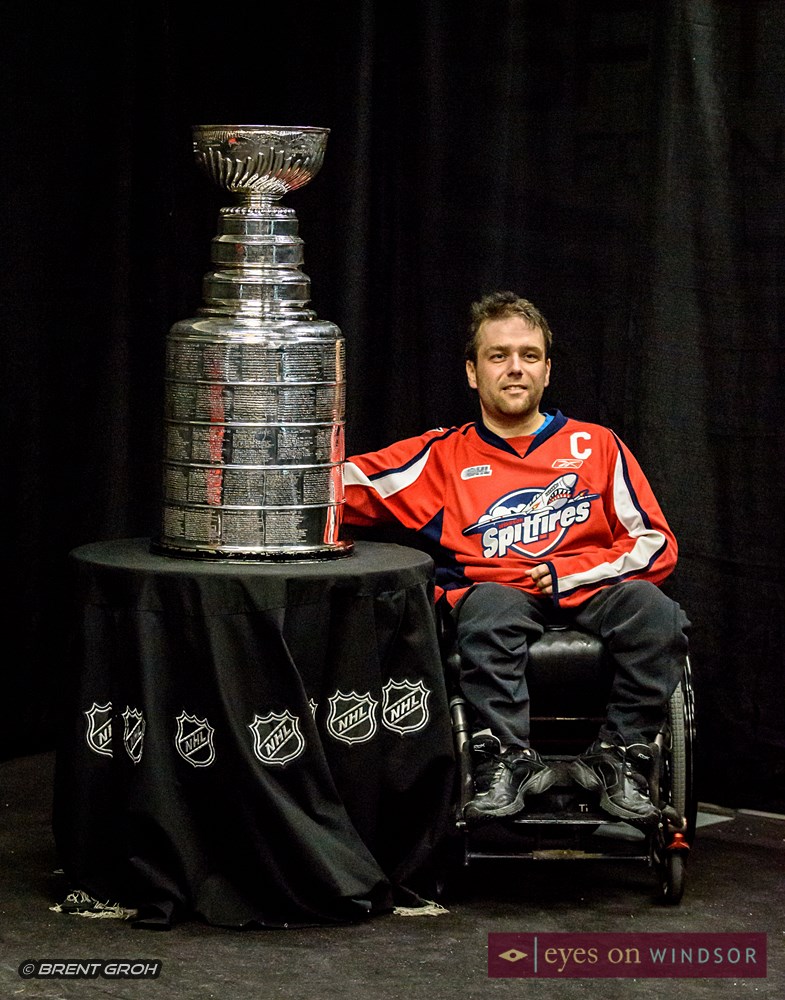 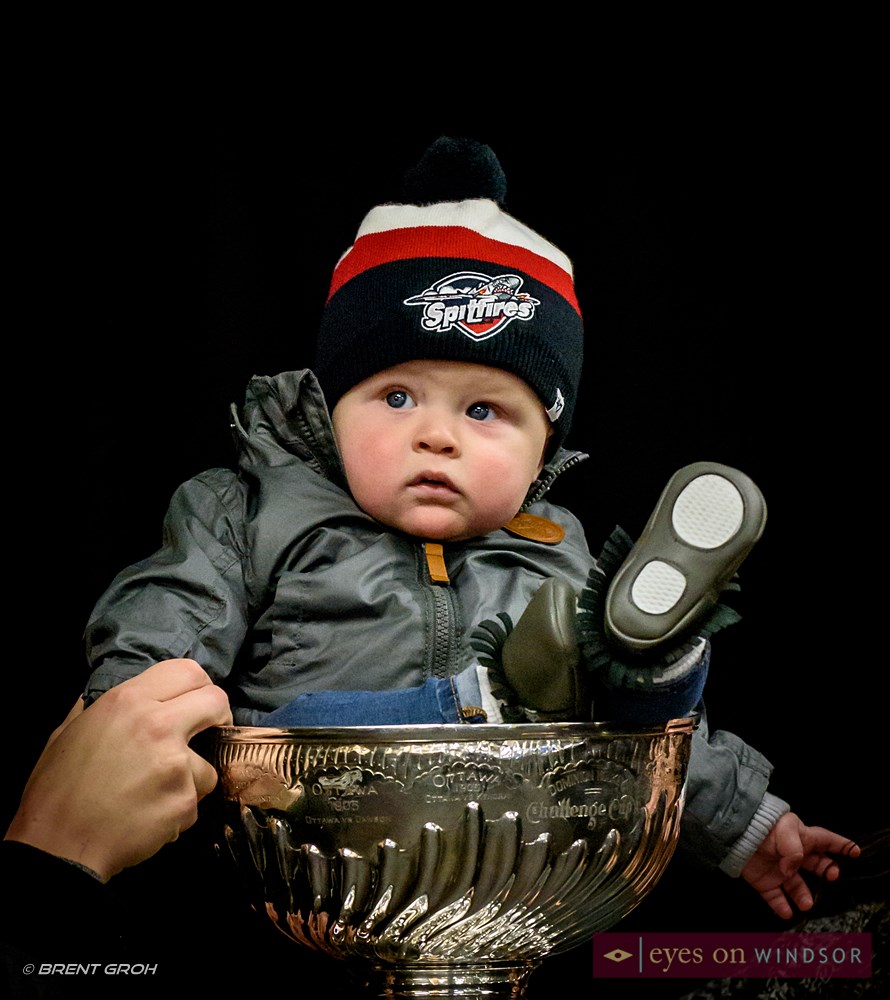 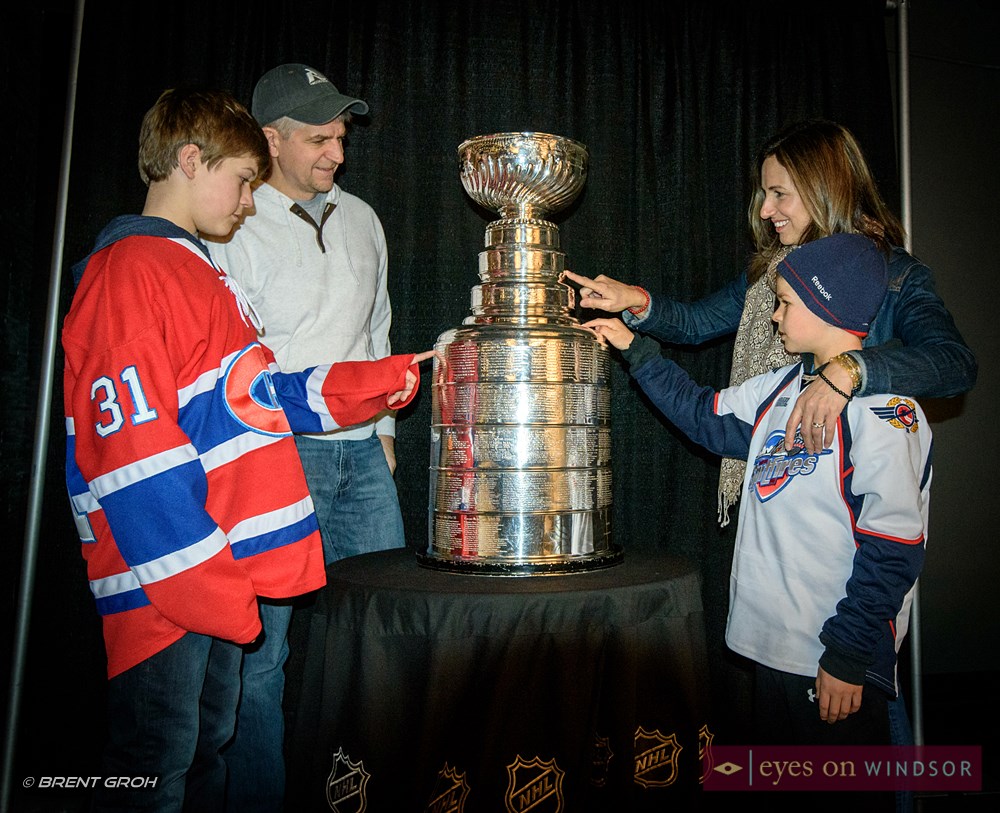 And Here’s Our Favourite Action Shot During The Game 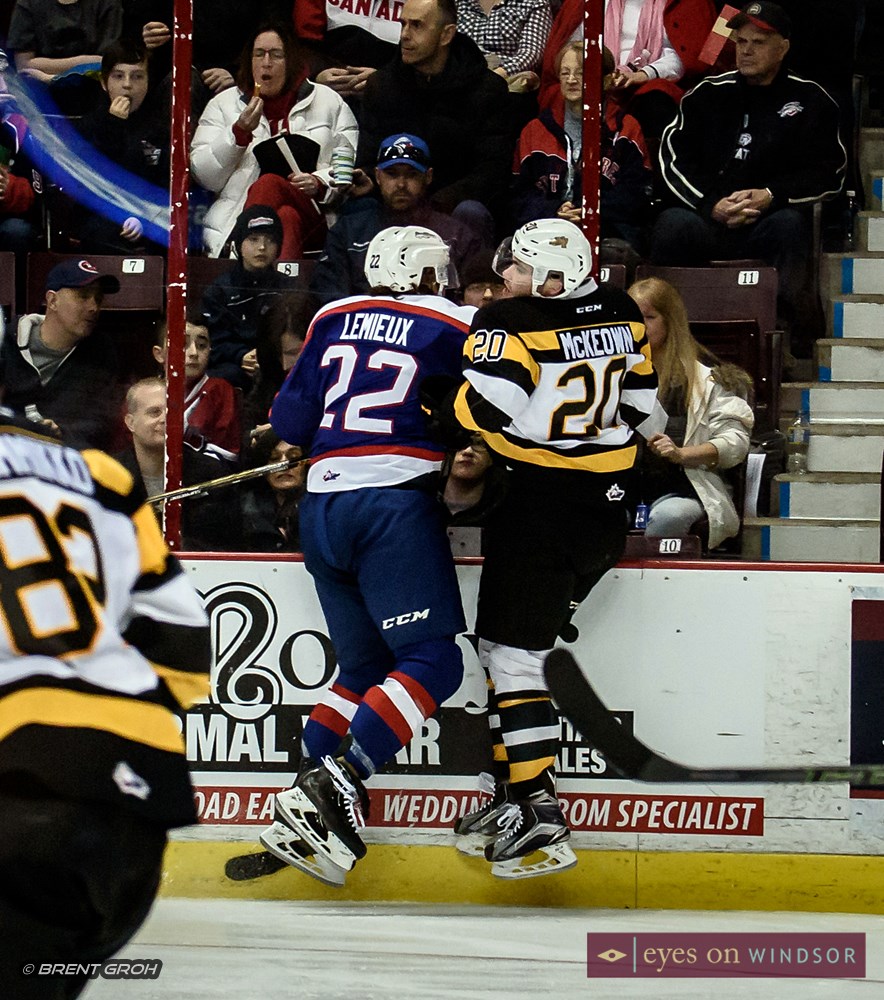