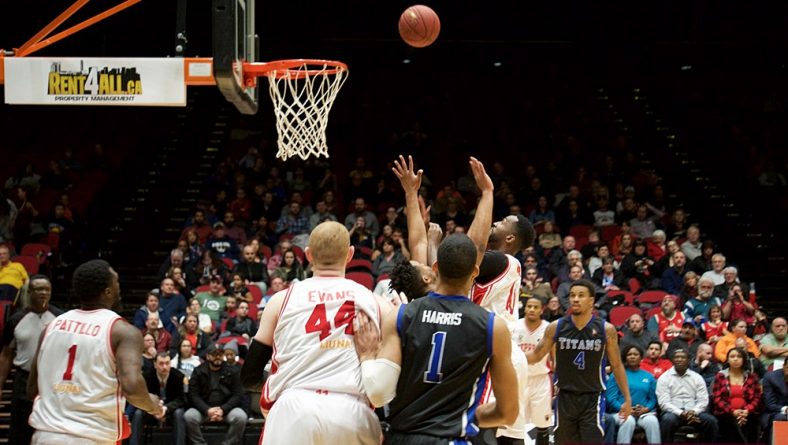 Both the Men’s and Women’s University of Windsor Lancers Basketball teams and the National Basketball League of Canada’s Windsor Express emerged victorious during Clash at the Colosseum IV held at Caesars Windsor on Wednesday, February 8, 2017.

For the first time Ontario University Athletics teamed up with the National Basketball League of Canada to take the annual Clash at The Colosseum to new heights. The day featured a mix of professional and university level basketball games.

Fans packed into the Colesseum to enjoy a triple header of basketball, music and dance entertainment.

Mike Rocca led the Men’s Lancer Basketball team to an exciting victory by sinking a half court shot at the buzzer. The final score was an 89-86 victory over the Laurier Golden Hawks.

During the first Clash the Express downed the Lightning 86-78, in the second they beat the Halifax Rainmen 95-68 and last year they defeated the London Lightning 114-93.

Once again the fans had a great time enjoying the annual Clash at The Colesseum at Caesars Windsor. 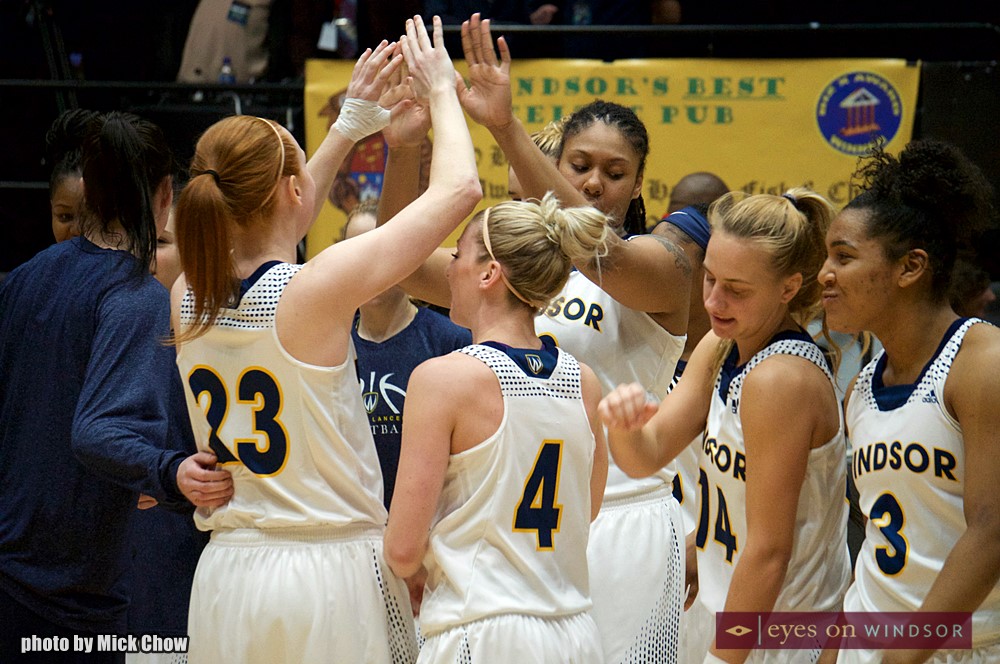 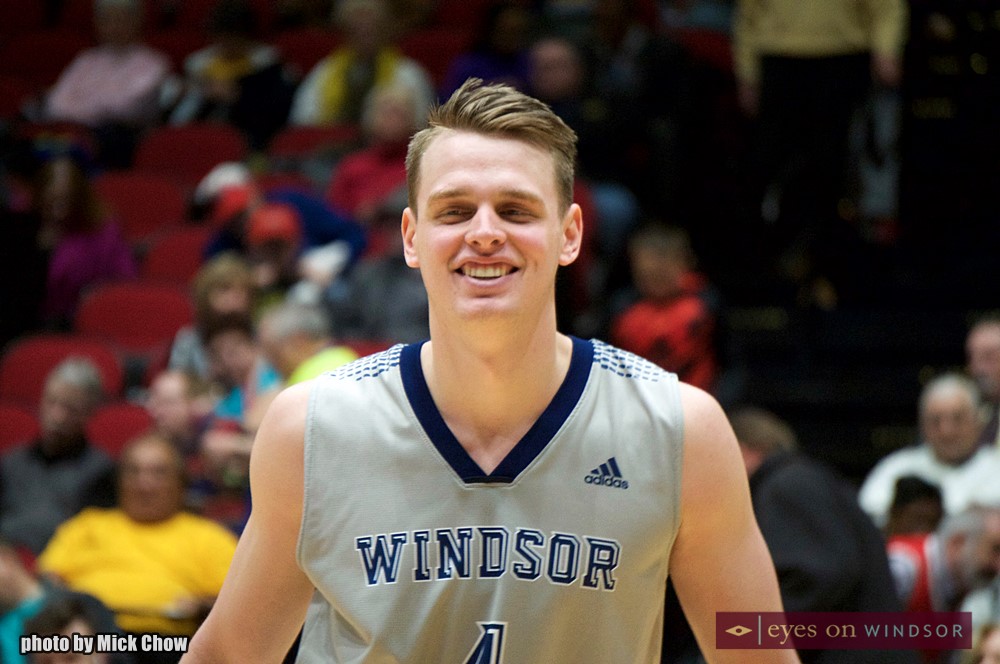 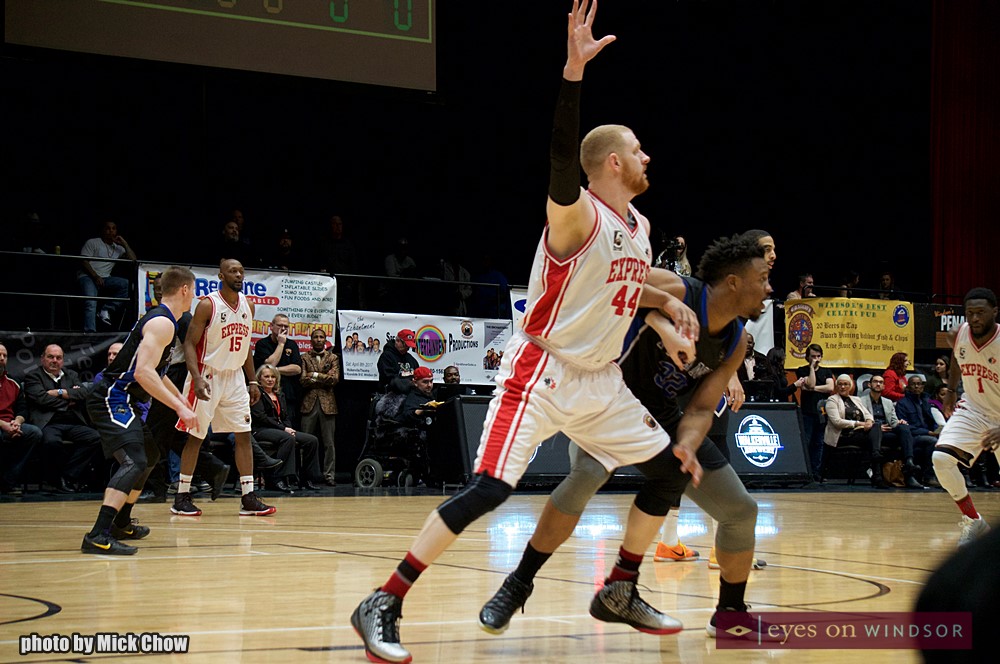 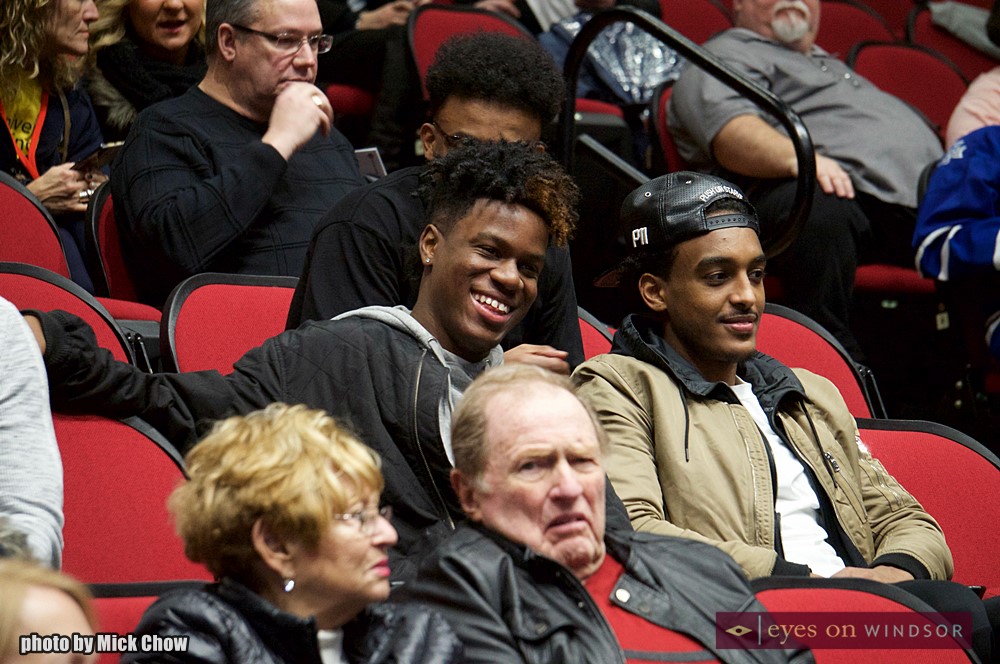 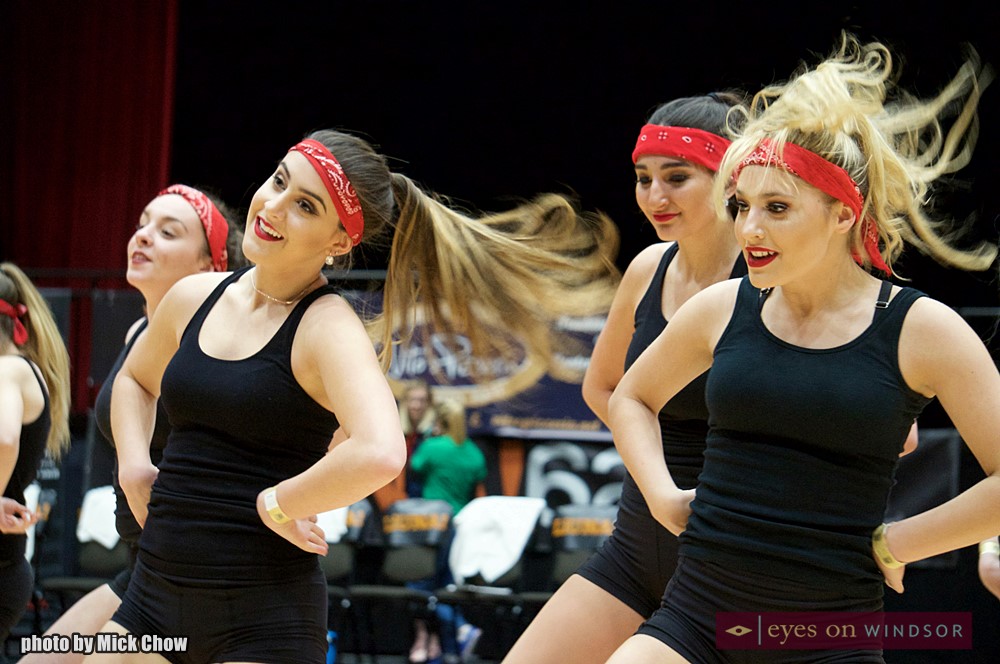 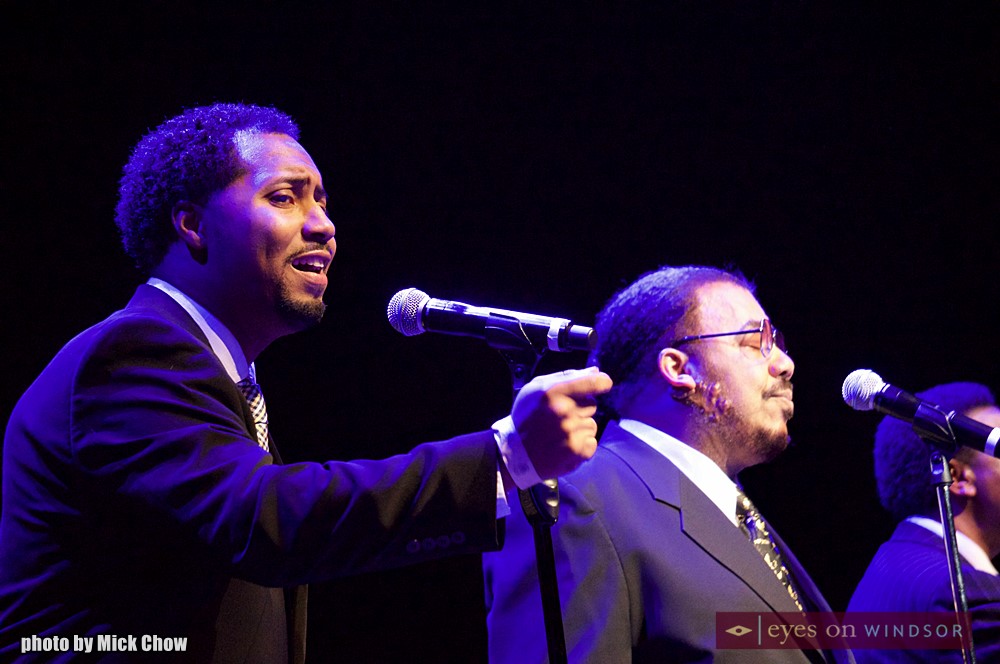 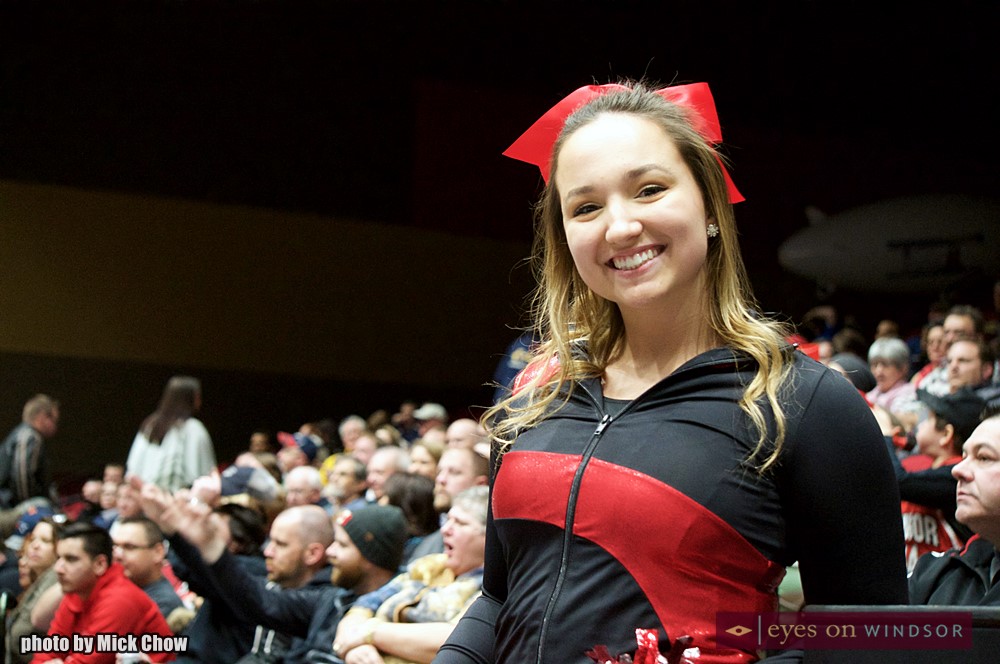 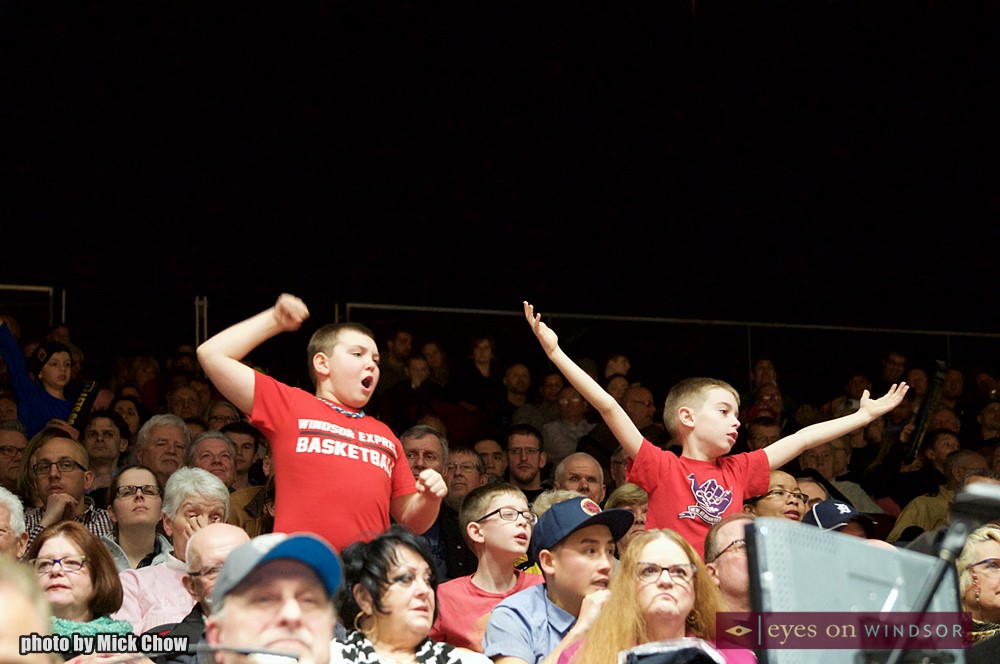 Fans Having Fun, Entertainment and Game Action at Clash at The Colosseum IV