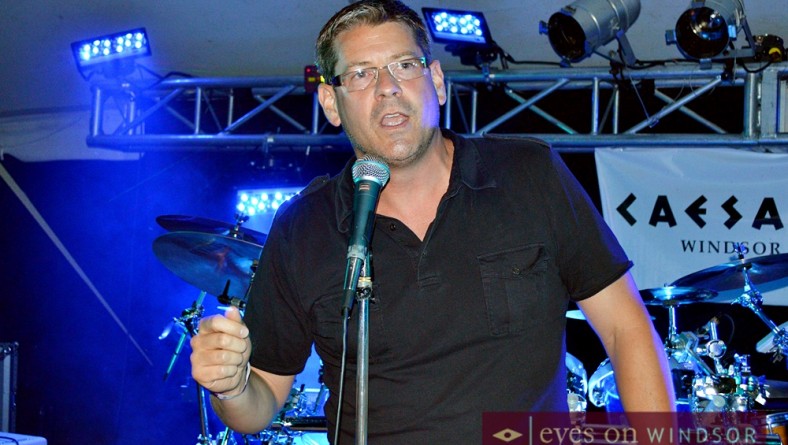 As part of the lead up to the 2014 Ontario Summer Games organizers have lined up some fantastic local musicians to entertain fans. Just over a month before the big sporting event kicks off Bigg Wiggle Fest raised funds for the games. In addition, Christopher Menard the opening ceremonies show producer was busy lining up lots of fantastic local talent. The combination of the province’s top athletes competing in this prestigious sporting event and nationally recognized rising local entertainers is giving the public one heck of a show.

Bigg Wiggle Fest 2014 was held at The Riverside Sportsmen’s Club on Saturday June 28, 2014. Bigg Wiggle is one of Windsor’s most popular bands that plays a wide range of music that makes people want to get up dance the night away. As the band played the greatest hits from the 1980’s to today guests, young and old, had lots of fun at Bigg Wiggle Fest 6. The events was a huge success, “This is the most people we’ve ever had out to Bigg Wiggle Fest”, says Dave Labute, keyboardist, guitarist, and vocalist of the band.

In fact, $6,807 was raised at Bigg Wiggle Fest in support of the Windsor 2014 Ontario Summer Games. Michael Chantler general manager of the games was on hand at the event and was excited about the turn out and his passion for the games shined through as he spoke at Bigg Wiggle Fest.

In early July Bigg Wiggle presented the $6,807 check to the games during a press conference at Windsor City Hall. At the press conference details about the Ontario Summer Games Opening Ceremonies were released.

Lasalle’s Danielle Wade made national headlines as she mastered singing, Over The Rainbow, to win the leading role in Andrew Loydd Webber’s The Wizard of Oz. This young entertainer will bring her spectacular voice to the Ontario Summer Games Opening Ceremonies to sing the National Anthem.

Both Wade and The Walkervilles will not only delight hometown fans but thousands of visiting athletes and spectators at the same time. This may be the largest audience of their careers so far.

The opening ceremonies will also feature a parade of athletes with music by the Greater Windsor Concert Band, spectacular aerial acrobatics by The Sky Society, sports themed dazzling dance choreography performed by HMN Dance Company, the unique sound of Kenneth Macleod and The Young Fiddlers of Windsor, multifaceted dance routines by Corey Mariuz and Pure Dance Academy, and the Stilt Guys will having you looking way up and smiling.

The 2014 Ontario Summer Games showcase the best young athletes from around the province, and the beauty and attractions Windsor is finally getting recognized for; Including the gifted talent of local musicians and artistic entertainers.

Opening ceremonies takes place at the University of Windsor’s Alumni Stadium and admission is free. Gates open at 5:00 pm, pre-show entertainment starts at 5:30pm. The opening ceremonies officially begin at 7:00 pm. Tickets are not required. Seating in the bleachers or outdoor blanket seating is first come first serve. No lawn chairs permitted.

The Ontario Summer Games began in 1970 as a showcase for amateur sport. They have now become Ontario’s largest multi-sport event, including both team and individual sports. Provincial level athletes qualify through a selection process conducted by provincial sport organizations. 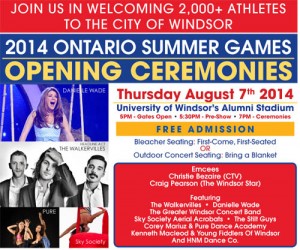 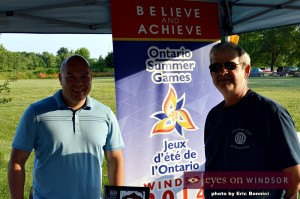 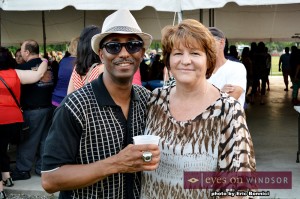 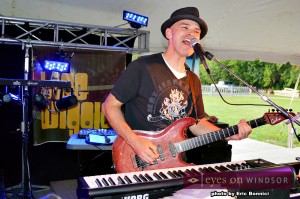 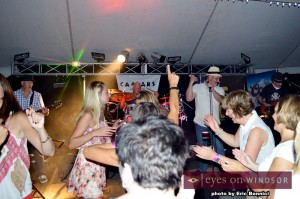 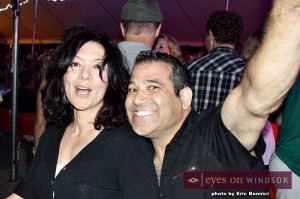