April’s picks for the ongoing Windsor International Film Festival’s 365 monthly showings might well be described as totally unrelated cinematically exposed urban conflict. Every second Thursday, of each month leading up to this year’s Festival, will have WIFF screening two films at downtown’s Capitol Theatre.

Thursday, the viscerally provocative “The Insult,” directed by Ziad Doueiri, a former Quentin Tarantino camera assistant, will be matched with the dark comedy “The Party,” directed by Sally Potter. 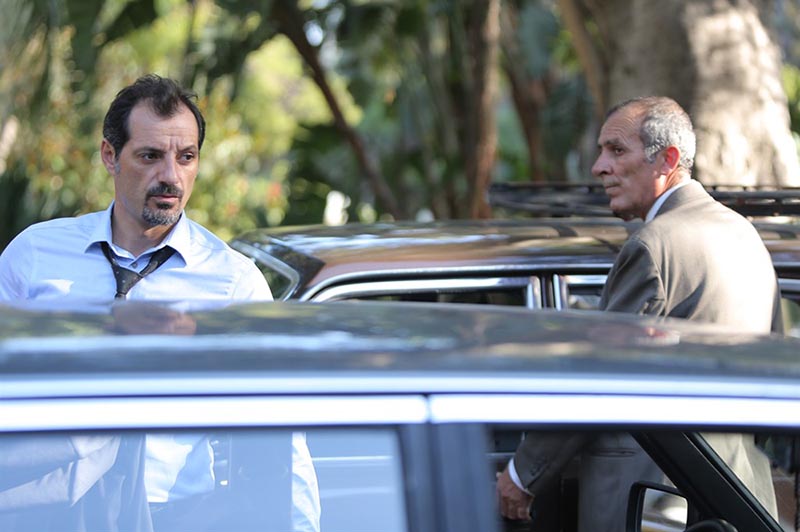 Set in Beirut, The Insult – which was nominated for Best Foreign Language Film at this year’s Oscars – follows the escalating conflict of a domestic drainpipe dispute as it sets off a sectarian battle between a Lebanese Christian and a Palestinian Muslim refugee. The movie combines both adrenaline rushing street action with dramatic court proceedings.

Second on the bill, “The Party,” shot in black and white, follows a sequence of tragic events at a party in London. What starts innocently enough as a celebratory gathering of friends turns a corner and becomes a satiric black comedy of personality clashes and conflicts.

While The Insult moves among considerable locations, The Party stays put inside a single apartment. There protagonist Janet, an opposition member of Parliament, newly appointed to her party’s shadow Cabinet, hopes to celebrate her good fortune. But her friends, curiously quirky, commence to warring with each other.

Although The Party doesn’t have the unbridled action of The Insult its characters offer refined British repartee with characteristic perfect twists of humour.

Tickets are available for purchase at www.windsorfilmfestival.com/tickets/ by credit card, or by cash at the door one hour prior to the first film.