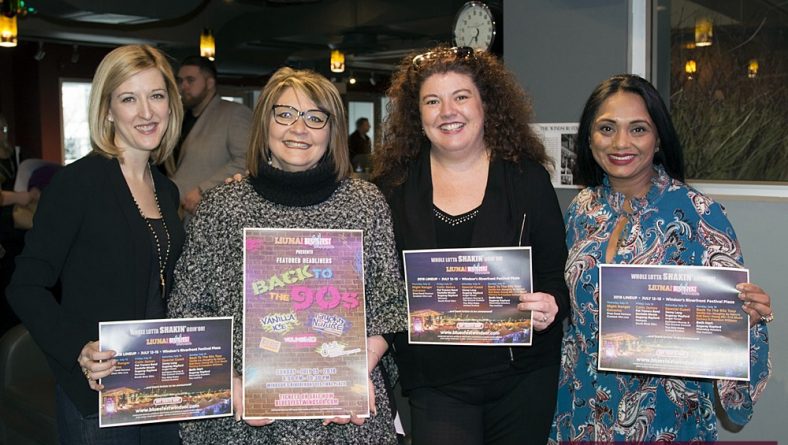 LiUNA Bluesfest Windsor​ president Rob Petroni was joined by 2018 festival organizers to announce this year’s thrilling lineup of musical acts during a news conference at the Windsor Star News Cafe on Wednesday, February 21, 2018. 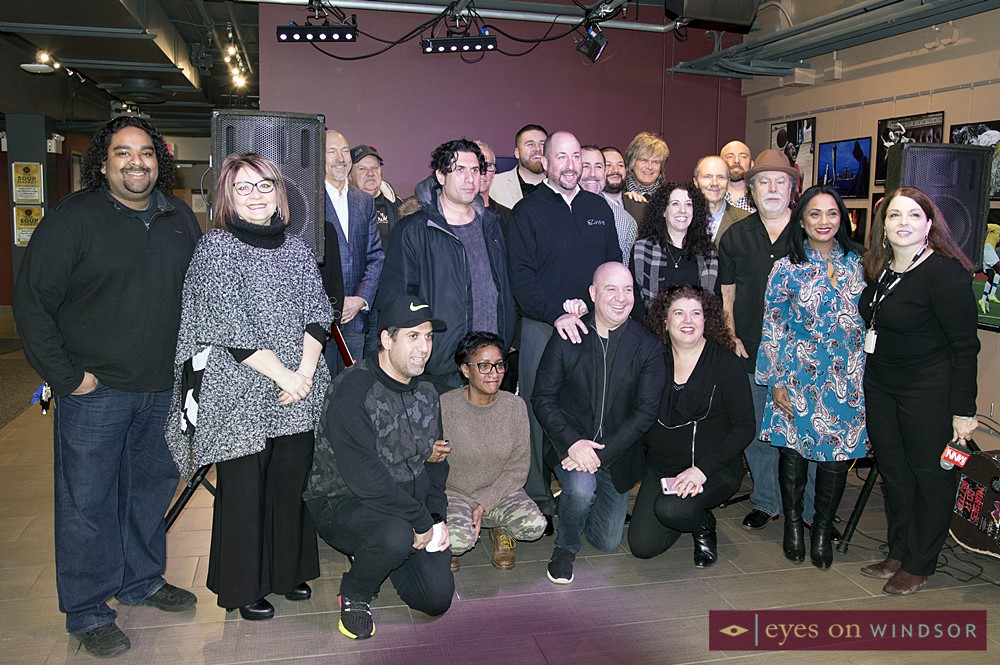 Earlier in the month several exciting bands were announced including multi-platinum Extreme, 70s guitar guru Pat Travers Band, platinum blues prodigy Jonny Lang, and multiple award-winning blues artist Beth Hart. All outstanding acts who could have been the main headliners yet the lineup has become supercharged with the announcement of legendary rockers Night Ranger on their 35th anniversary tour, from the prairies of Saskatchewan one of Canada’s greatest musicians Colin James, and a stop by something different, the dopest group of Rap, Hip-Hop and R&B artists on the Back To The 90s Tour featuring Vanilla Ice, Naughty By Nature, Rob Base, Young MC, and C+C Music Factory featuring Freedom Williams.

The Back To The 90s Tour will headline Sunday, the final day of the festival. While this genre of music seems out of place for a blues festival there is logic behind bringing these performers to town. Vanilla Ice and company will attract a totally different audience, many who may not listen to blues music. “The goal of Bluesfest is to introduce people to the genre of blues music so we flipped the switch a little bit on the Sunday,” explained Petroni. One of the reasons is “to bring in fans who wouldn’t normally come to see a blues act and they’ll also get to see Beth Hart.” The hope is these fans will come back next year and buy tickets to see some of the blues acts. Petroni is excited to have Grammy-nominated singer/songwriter Beth Hart on board. “She is the biggest headline act we’ve ever had on a Sunday, how we secured her is beyond me, I’m still excited that we have her.” Sunday has also been changed from Family Day to a 19+ event because in the past the format was not as successful as other nights.

In addition, a special act is set for the Saturday night of the 4 day festival but organizers can’t announce them until May because of contractual obligations. Petroni did say this act regularly sells out venues with 14,000+ capacities.

Sugaray Rayford has been named Bluesfest Windsor Ambassador. This is the first time that an ambassador has been added to the festival. “Last year Sugaray Rayford filled in for someone that broke their ankle at the last minute,” explains Petroni. “He ended up being our sleeper and everyone who attended the festival asked who he was and could he come back?” As Bluesfest Ambassador Rayford will perform on Friday, Saturday, and Sunday night.

Danielle Nicole, one of the founding members of American soul blues rockers, Trampled Under Foot, will take the stage following Rayford on Friday night. Petroini predicts Danielle will be this year’s big surprise, “She’s from Detroit and may be this year’s sleeper!” 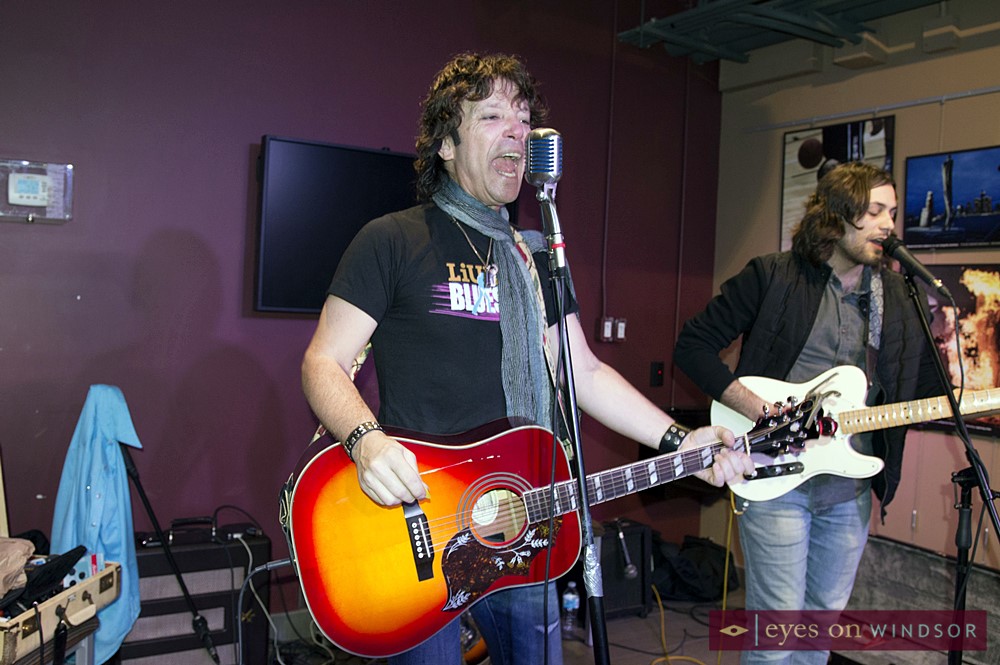 Entertainment during the media announcement was provided by the energetic South River Slim (Sean Rivers). Rivers thrilled the crowd on the Bluestown stage last year. Bluestown, a special area located in Windsor Festival Plaza featuring a second stage, food vendors, and beverages all under a giant tent, was added to the festival in 2017. Bluestown will be double in size this year announced Petroni. A crowd favourite, Rivers was invited to return and perform on the main stage this year. However, Rivers opted to return to the smaller Bluestown stage where he can be more intimate with his audience. “He preferred to be on the second stage where I think you get more facetime and more interaction with the fans,” stated Petroni.

The lineup as of the time of the news conference is as follows:

And more artists to be announced.

Bluesfest Windsor was reestablished as a not-for-profit organization in 2014 comprised of a volunteer Board of Directors, Advisory Board and Special Committee members committed to providing Windsor and Essex County with an annual, premier concert festival and a notable regional tourist attraction. This year Transition to Betterness (T2B)​ will benefit from the festival.

Online ticket sales for the 2018 edition of the festival have already exceeded online sales during the first two years (2014 & 2015) since the event has been transformed into a not for profit organization. Attendance at the festival was a record breaking double sized crowd in 2017 compared to 2016. With the announcement of this year’s lineup organizers expect even higher ticket sales with a strong possibility of selling out in advance. It is recommended to purchase your tickets early.