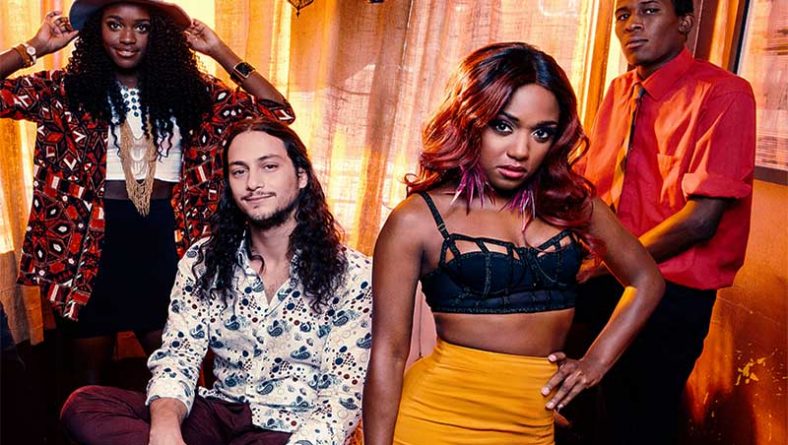 The Canada South Blues Society will host critically acclaimed Southern Avenue, the most exciting soul-blues band to come out of Memphis since the late ’50s and ’60s. During that era the iconic Stax Record label brought the world names like Otis Redding, and Booker T. and the M.G.’s. In the 1960’s Stax Records was to Memphis, what Motown Records was to Detroit, and aspiring blues artists dream of signing with them to this day. Months after forming in 2016, Southern Avenue was picked up by Stax Records, a testament to this band’s outstanding talent, especially in a town full of incredible blues acts.

When the band signed, the label’s parent Concord Label Group President John Burk said, “This young group embodies the spirit and sound of Memphis, both past and present, and Stax is the perfect imprint to represent Southern Avenue’s unique blend of rhythm & blues, gospel and Southern soul.”

While “80 Miles From Memphis”, a track off the band’s self titled debut album released in 2017, is about leaving everyone that you care about behind to chase a dream, it’s Windsor and Chatham music fans who will be living the dream when Southern Avenue comes to rock the region.

Southern Avenue will first perform in Windsor, Ontario, at Rockstar Music Hall on Friday, December 7th, and then in Chatham at the Kent-Belgian-Dutch-Canadian Club on December 8th.

Glen Myers quoted Montreal’s Paul Deslaurier, when asked what fans should expect from Southern Avenue. The Paul Deslaurier Band, out of Montreal, took 2nd place at the 32nd International Blues Challenge, the world’s largest gathering of blues acts, organized by The Blues Foundation based in Memphis, Tennessee. While on tour in the area Paul spent some time at Glen’s home. They had a conversation about Southern Avenue and the band’s vocalist Tierinii Jackson. Glen quoting Paul says, “when you hear this girl she’s going to freak the (explicit term/f-word) out of you, she’s so good!” 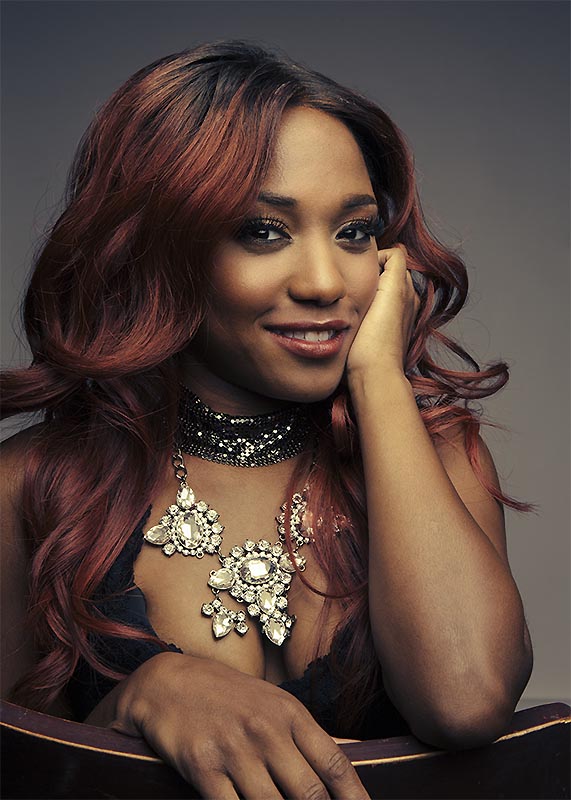 McCann says, “I seen them a couple of years ago in Ohio when they were first starting out, they’ve made a few personnel changes since, and the old Ghost Town Blues Band keyboard player (Jeremy Powell) is with them now. They’re a live high energy band.” 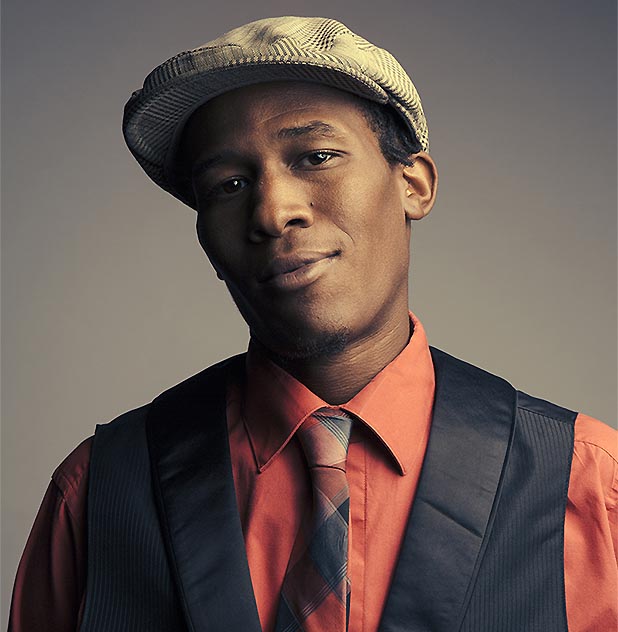 McCann says Canada South Blues Society tries to book a different mix of bands. With Southern Avenue being a young band they’re hoping to attract a younger demographic to their shows. The Society’s goal is to promote and keep the blues alive and hope they’ll be able to have some younger members sign up.

Glen Myers says, right now the demographic of the Canada South Blues Society is mostly around 45 years old and up. “To get young people out you gotta get a band like Southern Avenue or Vanessa Collier, she’s only 27 years old.” Vanessa Collier is a saxophonist, vocalist, and songwriter known for fiery head-turning live performances, who Buddy Guy calls simply amazing. Glen hinted that Vanessa might be booked for shows in Windsor and Chatham in May of 2019.

The best way to attract a younger membership to the Canada South Blues Society is through the Blues In The Schools program explained McCann. “If Vanessa Collier came in on a Wednesday to do a Blues in The Schools workshop on a Wednesday and says I’m playing at Rockstar Music Hall on Friday, then you’ll get a lot of young people coming out,” explains Glen. 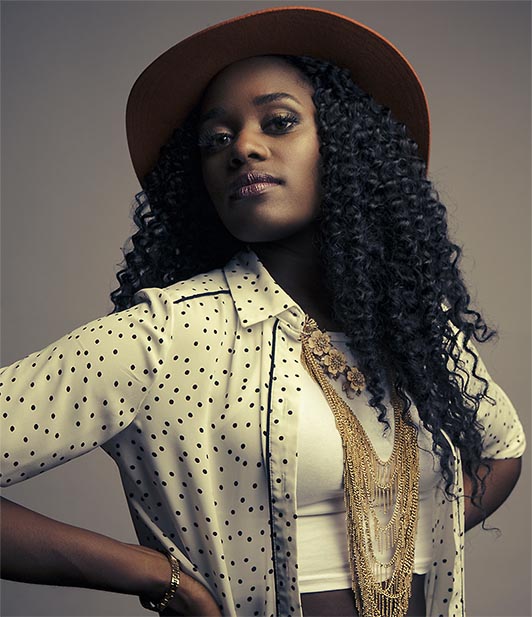 Glen and Michael also spoke highly of Southern Avenue band members Tierinii Jackson, who we noted earlier, and her sister Tikyra Jackson who is the powerful drummer in the group. The charismatic soulful Memphis-born, church-bred sisters grew up singing gospel. When Tierinii met Israeli native Ori Naftaly the two eventually joined forces, collaborated, and Southern Avenue was formed. Naftaly found his way to Memphis in 2013 when representing Israel during the International Blues Challenge. He stuck around, to pursue his music dreams performing gigs as a soloist with a backing band. Things came together when he met the Jackson sisters.

According to Ori, from a press release on the band’s website, “When I saw Tierinii perform, I thought, ‘This is why I came to America.’ I met her and we clicked. At our first rehearsal, she told me that her sister was a drummer, and she thought it would be great to have her in the band. We had such a good vibe, and suddenly I didn’t care so much about my solo thing.” 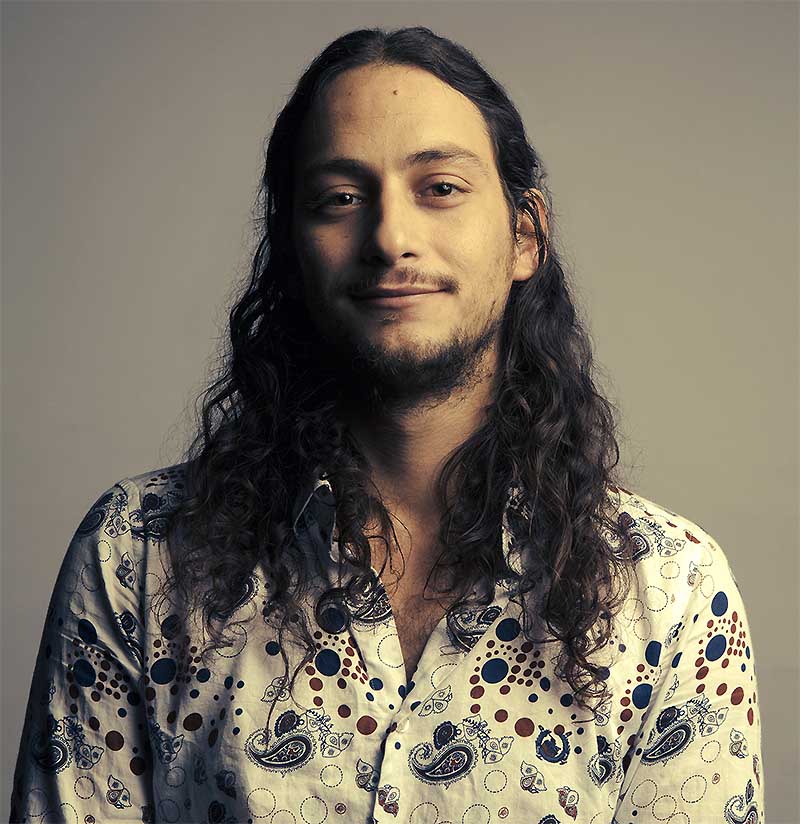 “I initially clicked with Ori really well, but it was his project,” Tierinii remembers. “Then he came to me and said ‘I want this band to be a collaboration, I want this to be our vision and our music.’ So we started writing together, and that’s when I realized that we were really the same, musically.”

“We started over,” Naftaly continues. “We threw out most of the songs I’d been playing in my solo band, and Tierinii and I wrote a whole new set, and we became Southern Avenue. The more we played together, the closer we got, and the more we became a family. We started getting a different kind of crowd, and from there things escalated quickly.”

“Ori said, ‘My band is done, this is y’all’s band,'” Tierinii recalls. “We all quit our other gigs and started focusing on this, working and writing and living together in a way that you don’t experience when you’re playing somebody else’s music. Now we’re playing songs that we wrote ourselves and we’re playing them from our hearts. That is when I realized that we had something special.”

Despite not having a record deal, Southern Avenue quickly found success touring in America and Europe. They won additional attention playing some prestigious festivals and competing in the International Blues Challenge, in which they represented Memphis. Less than a year after the band’s formation, they were signed to the resurgent Stax label.

“I feel like being on Stax is a responsibility,” says Tierinii. “I grew up in Memphis, seeing the name Stax everywhere. It was a constant presence, and now it’s up to us to live up to that. I feel like this band can be a platform to do a lot of positive things for the city of Memphis. I want to change the world, but Memphis is home.”

The band takes their name from, Southern Avenue, the Memphis street that runs from the easternmost part of the city limits all the way to Soulsville, the original home of Stax Records.

When they come to Windsor (Dec. 7) and Chatham (Dec. 8), Southern Avenue will perform some new material from their upcoming sophomore album on the iconic Stax Records label. The album is set to be released in early 2019.

For more information about the band visit https://www.southernavenuemusic.com

Details about the Windsor show including how to purchase tickets can also be found on the Eyes On Windsor Southern Avenue event listing.