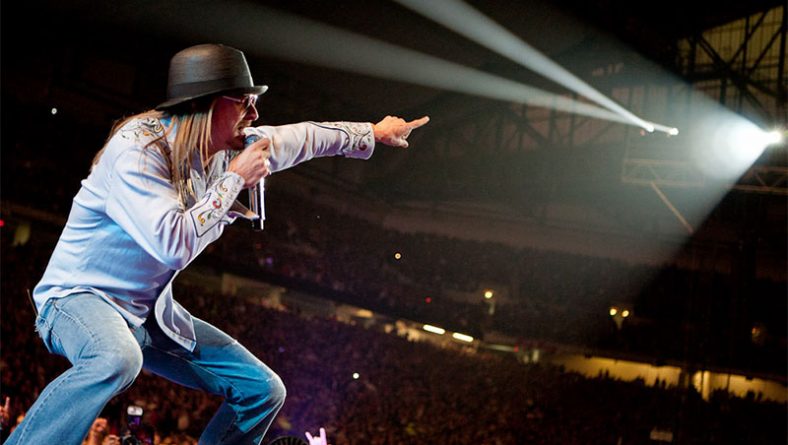 (Kid Rock performing at Ford Field in Detroit, MI, on January 15, 2011. This summer Kid Rock will be among the headline acts during the first ever Roxodus Music Fest taking place in Clearview Township, Ontario, on July 11 to 14, 2019. Above photo courtesy of Gene Schilling / MusicImagesbyGene.com)

Expected to be the biggest summer rock concert in Canada, Roxodus Music Fest is a first time event that’s generating a lot of buzz. So much that it has been extended from a three day festival to a four day rock extravaganza.

The festival features an A list of artists both international and Canadian with a recently added Sunday lineup featuring rock legends Aerosmith in their only Canadian stop this year. Other acts performing include Kid Rock, Alice Cooper, Cheap trick, Peter Frampton, Theory Of A Deadman, Mathew Good, Billy Idol, Big Wreck, Blondie and many more. Peter Frampton and Lynyrd Skynrd are both in the midst of farewell tours making this festival an even more must see event. 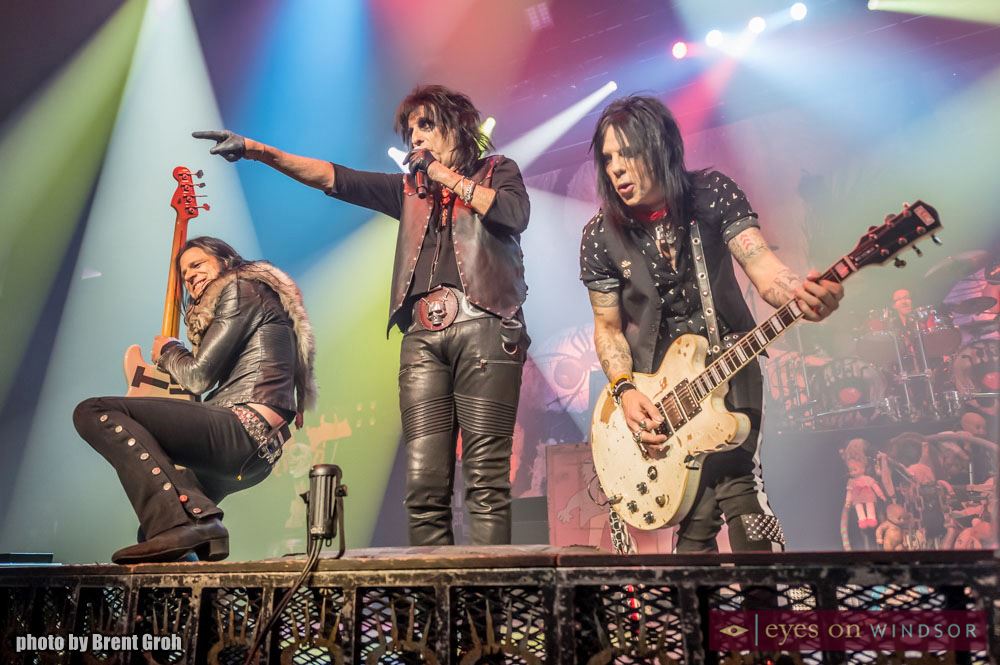 Roxodus takes inspiration from major European festivals like Glastonbury and Download. It’s an answer to Quebec’s Montebello Rockfest for rock fans in Ontario, something that’s been missing here since Heavy TO ended in 2014. Because it’s being held at an airport (Edenvale Aerodrome Airport) there will also be chartered flights available for those who can afford the ultimate fan experience. Legendary broadcaster and Roxodus Music Fest ambassador Alan Cross says, “We’ve sourced the best of everything, from our astonishing line-up of superstars, to our food and beverage partners, activation areas and creative spaces.

Roxodus will take place in Clearview Township (Stayner), Ontario, about an hour drive north of Toronto between Barrie and Collingwood. This fully immersive music event featuring four days of rock legends and hot emerging artists runs from July 11 to 14, 2019.

In addition, festival attendees will have the opportunity to enjoy delicious food vendors, beverages and a beer garden, tandem skydiving, helicopter rides, merch vendors, a midway, art exhibits, comedy presentations and other unforgettable, unique experiences. The festival is also ten minutes from the second largest freshwater beach on the planet.

Four day general admission, VIP, camping and parking passes are on sale now. Tier 2 pricing for the full weekend starts at $299 and will be available until April 14. Single day tickets will be available for purchase soon.

For more information or to purchase tickets please visit https://roxodus.com

Roxodus is being featured as part of the Eyes On Windsor “Eyes On The Road” Series, originally started with contributor Kevin Blondin, and taking a look at exciting events a short road trip away from Windsor Essex.