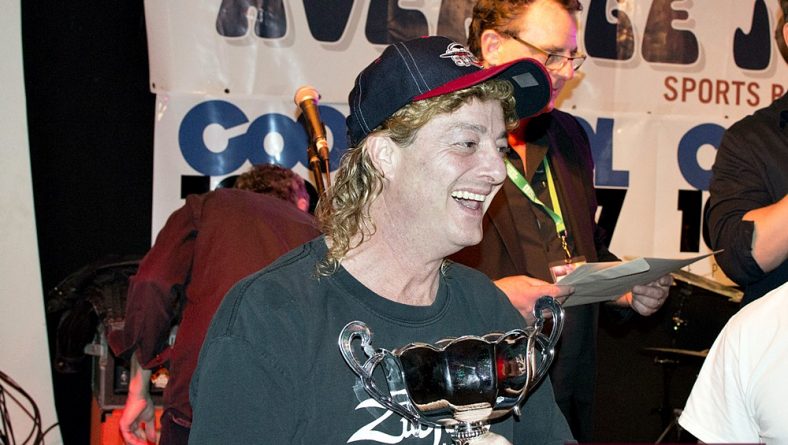 The 5th Annual Rock For Dimes Windsor, Battle of the Bands, in support of March Of Dimes Canada took place at Average Joes sports Bar on Friday, February 24, 2017. 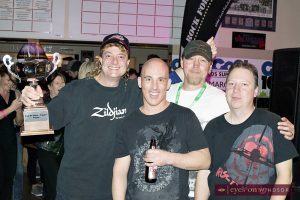 Congratulations to this year’s winner Band ROCK of AGES! The band took home the prestigious Rock For Dimes Windsor 2017 Trophy! Drummer Diego Chemello was persistend and finally to put together this band who went on to win their first time performing in front of an audience. 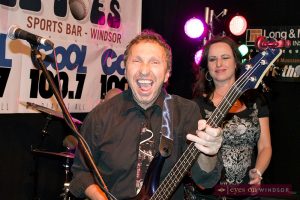 In addition, the crowd enjoyed special performances by the amazing Midnight Metro, Nino Maniaci and The Mixx, and Autumn Kings.

Rock for Dimes has become March of Dimes Canada’s flagship national fundraiser, held in communities coast to coast to benefit children and adults with physical disabilities. A corporate battle of the bands, amateur musicians compete in this friendly fundraiser for the title of their city’s best corporate band and showcase their talents in front of a roster of Canadian music industry professionals.

Since its inception, Rock for Dimes across the country has raised over $1,300,000 to support March of Dimes Canada’s many programs and services for children and adults with physical disabilities. To date, Rock for Dimes Windsor has raised $27,700 including $4,500 raised this past Friday. 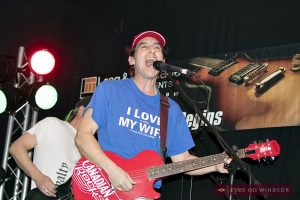 Funds will go towards MODC’s Assistive Devices Program, helping adults with physical disabilities purchase or repair a variety of mobile or assistive devices to increase their mobility and independence.

For more information about March of Dimes Canada visit https://www.marchofdimes.ca 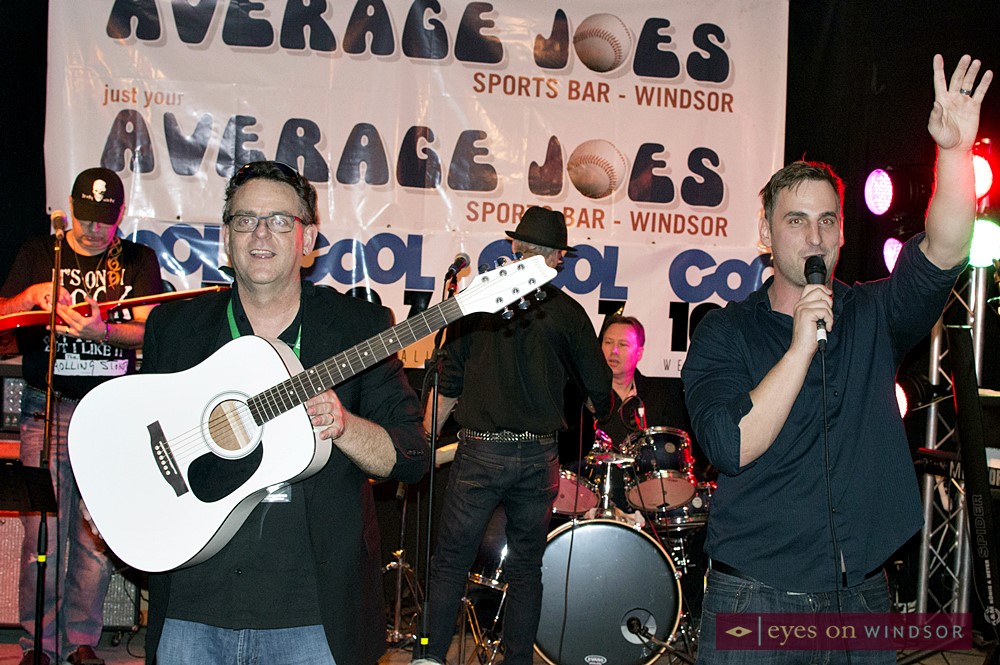 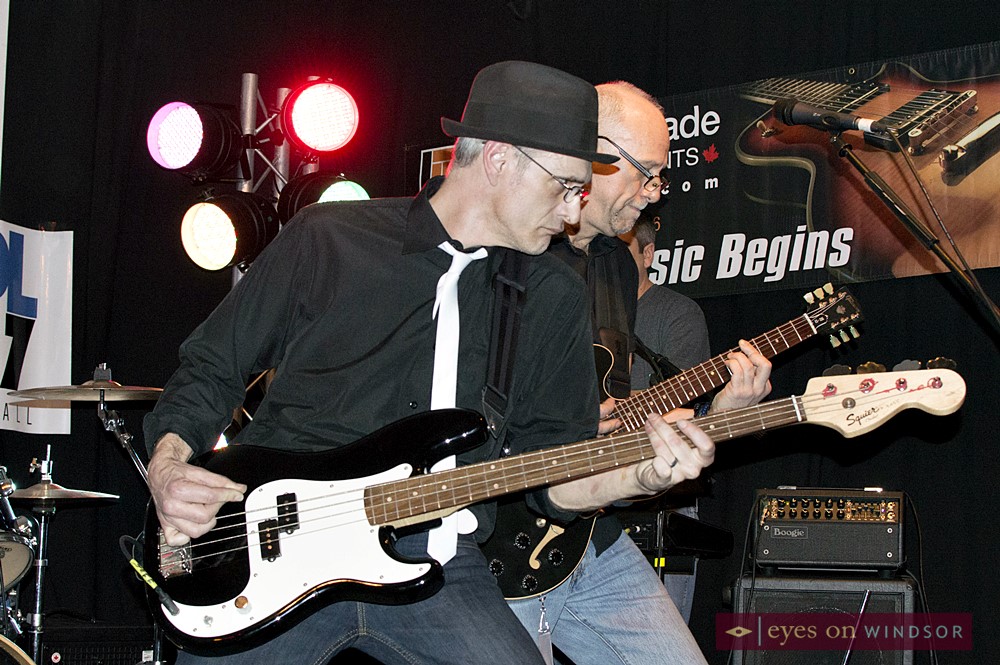 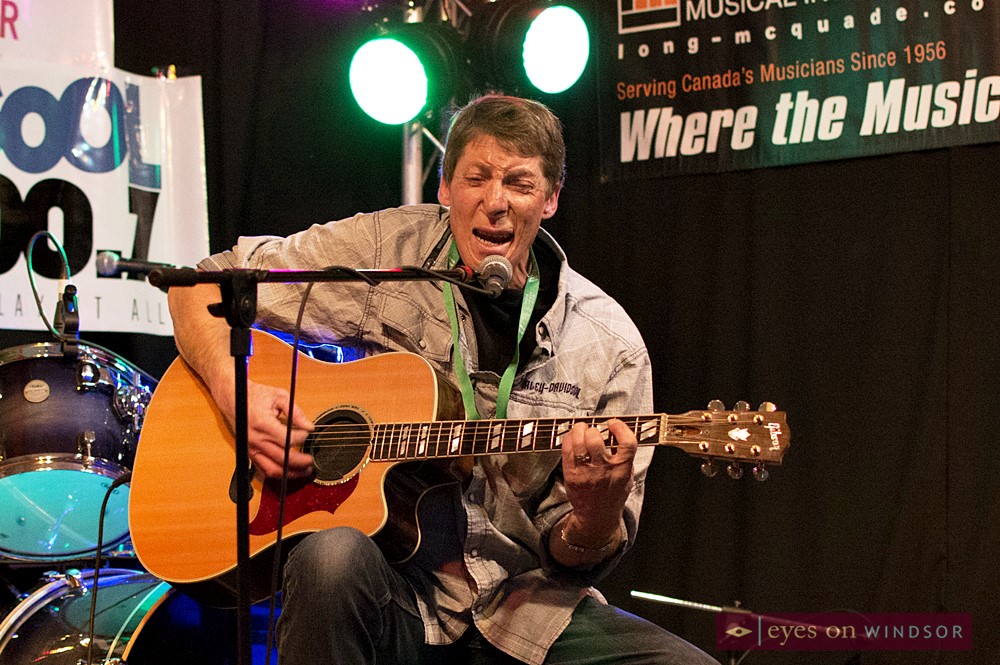 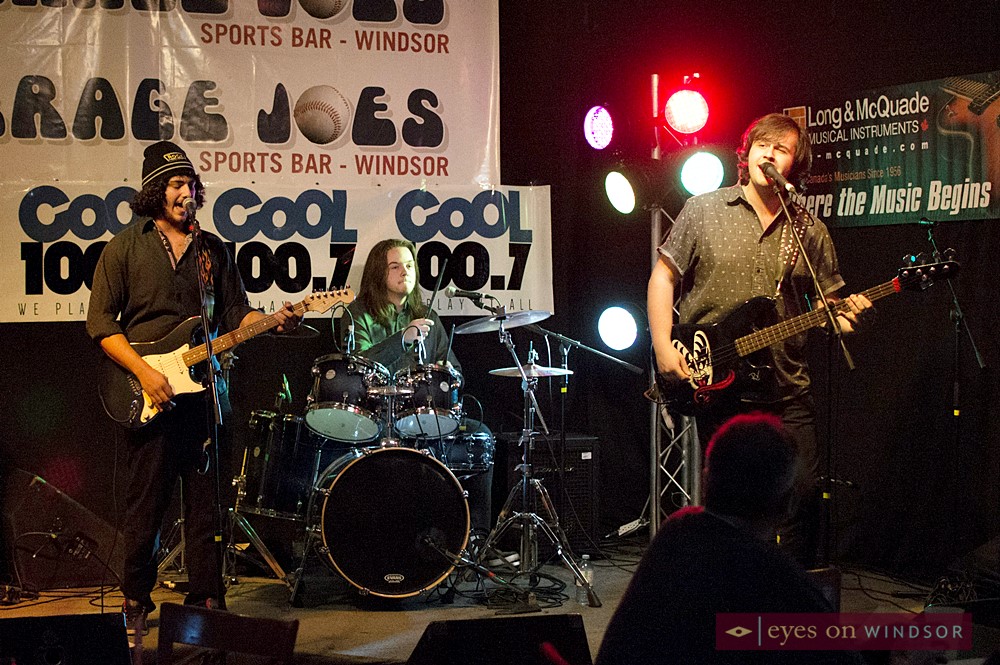 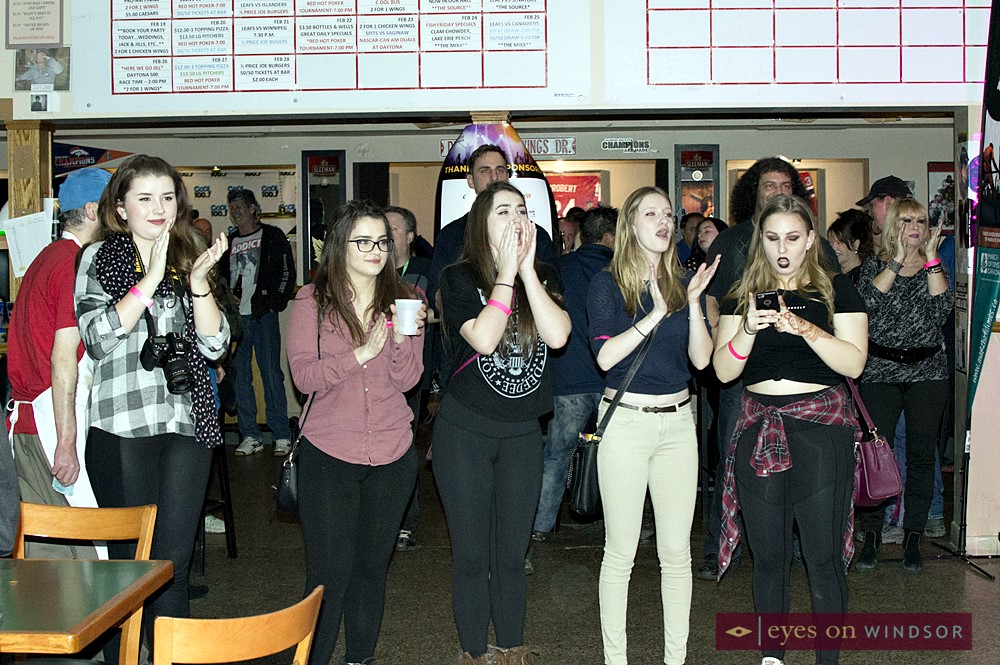 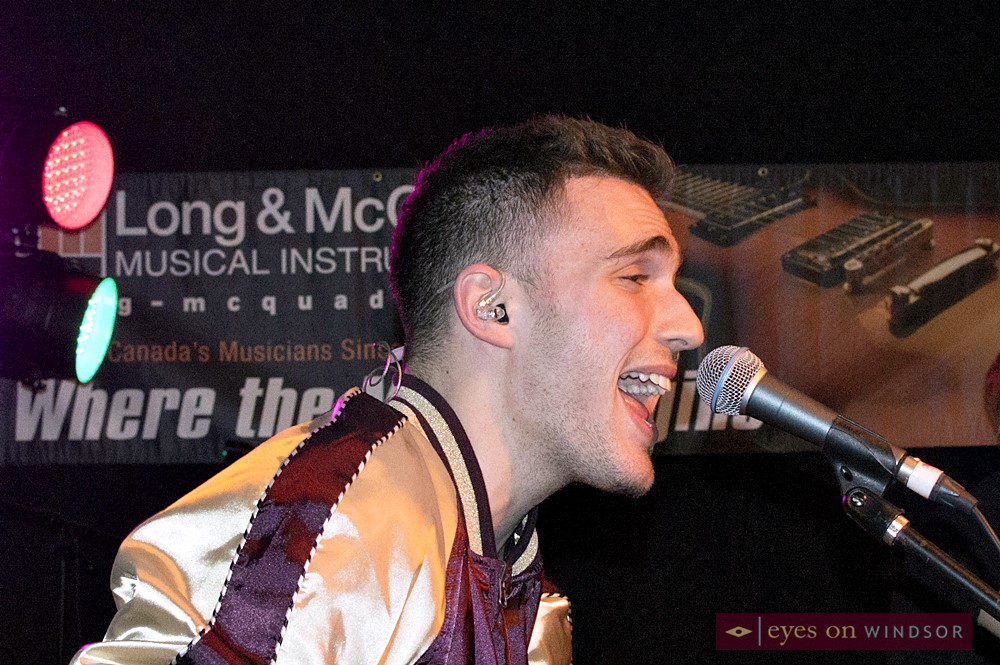 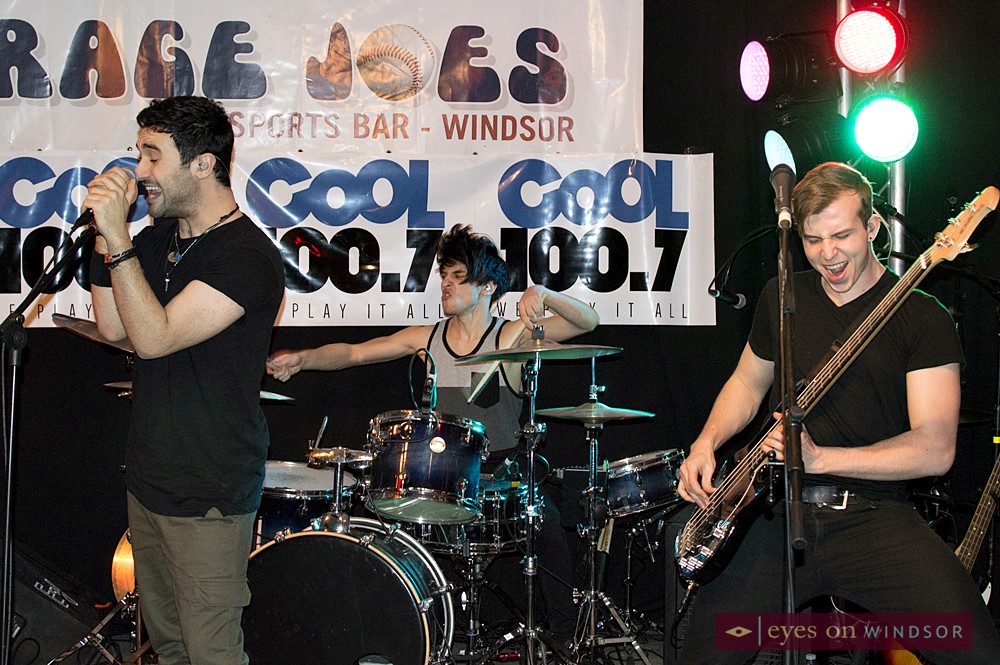 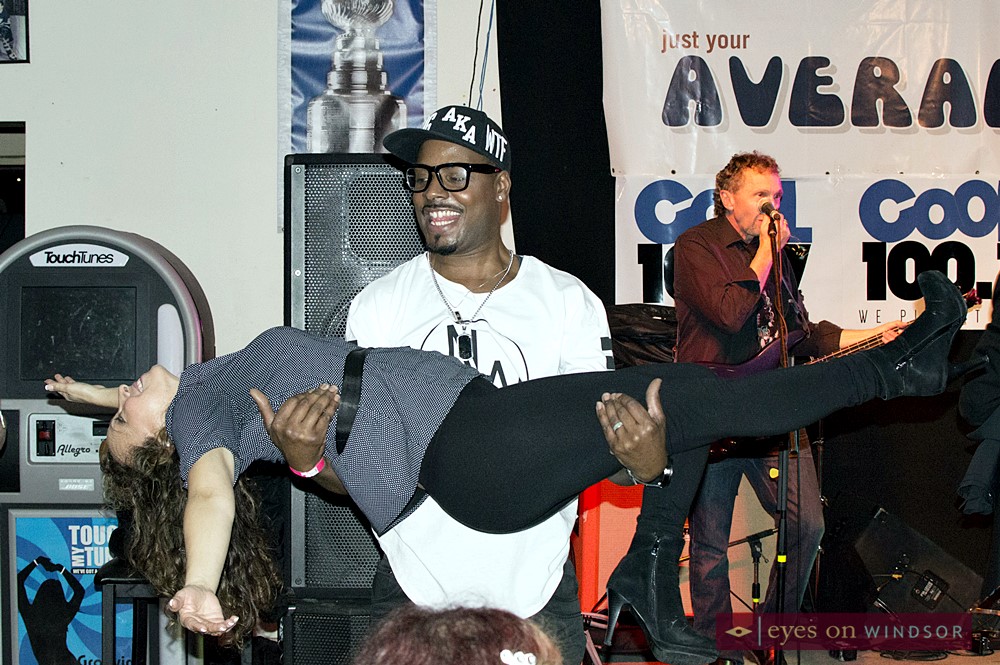 To see more photos visit the Eyes On Windsor Rock For Dimes 2017 Photo Album on Facebook.