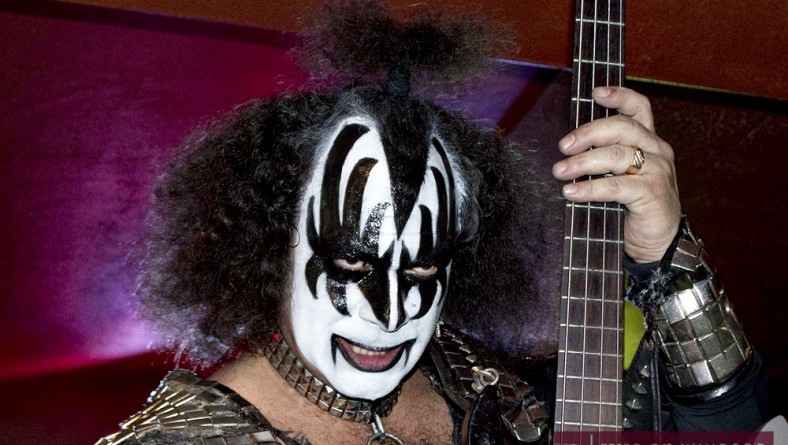 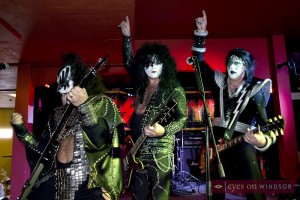 This show was a fundraiser and a birthday celebration for all four Destroyer band members.

The Spaceman Michael Moodrey, The Catman Michael Chichkan & The Demon Moe Rotondi all have Birthdays in March and The Starchild Ian Kurz’s was in February. Friends of the band Darrin & Marcella lost everything in a fire and proceeds from the show benefitted this couple.

The crowd helped raise over $1,500.00 while they rocked the night away with the bands.

Destroyer is the most highly sought after Kiss tribute band in Canada. Destroyer was “Dressed to Kill” and if you didn’t know they were a tribute band then you would think it was Gene Simmons and the real Kiss band live when you see and hear them perform. 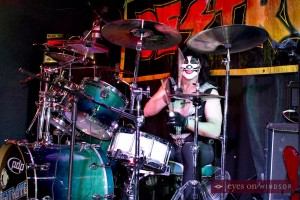 It’s rare for the band to perform more than a show or two in the same city each year. They’re constantly touring across the nation but Windsor fans are fortunate to see them perform a few shows locally each year. That’s because the band is based right here in Windsor!

Midnight Metro have won second place (runners up) in Long & McQuade’s annual Battle of the Bands, third place at Art in the Park’s Music Express, performed during the red carpet premier of The Birder Movie in downtown Windsor, were Regional Finalists in CBC Searchlight 2015 and member Allesandro Rotondi wrote the winning theme song for AM800’s “The Morning Drive”. 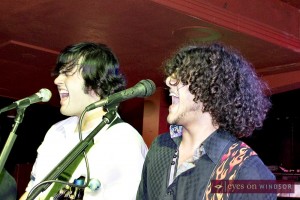 Local rock band The Stoll formed in the summer of 2013. The band has spent the last year writing songs in a back property barn in Emeryville, Ontario in preparation for their debut album, In These Hard Times. The album was recorded with Brett Humber at Sound Foundry Studios in Kingsville and was released early in March of 2016. 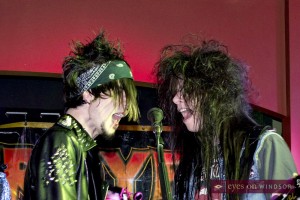 Band and Crowd Photos From The Show 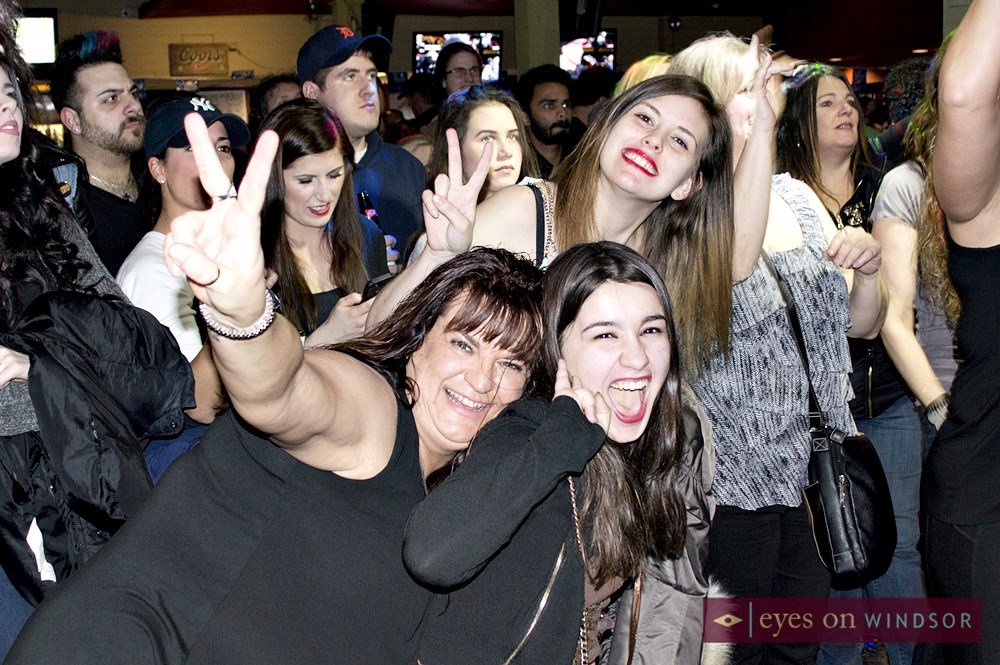 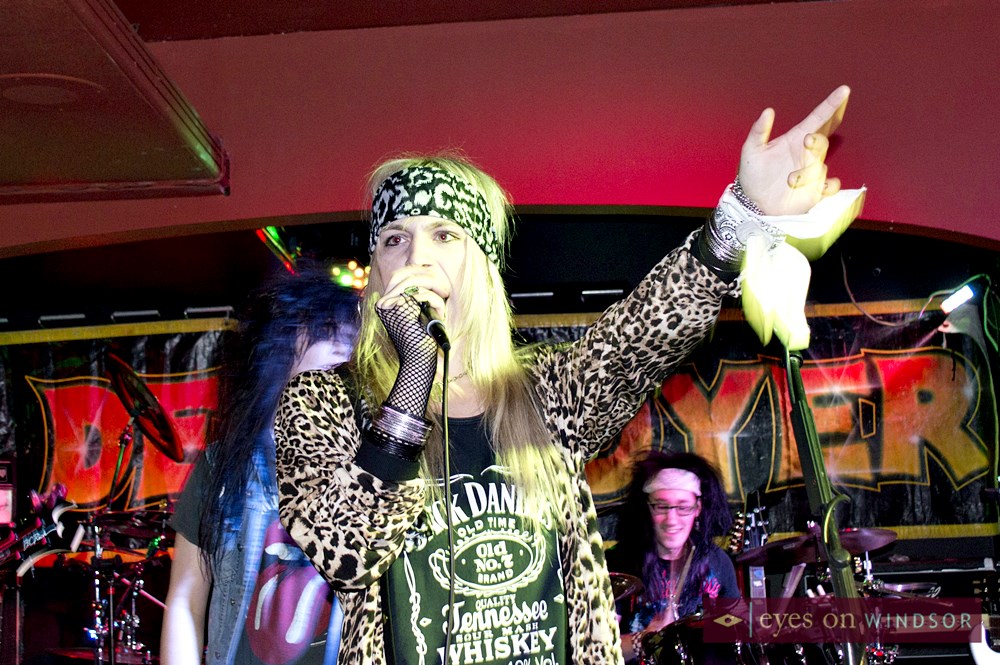 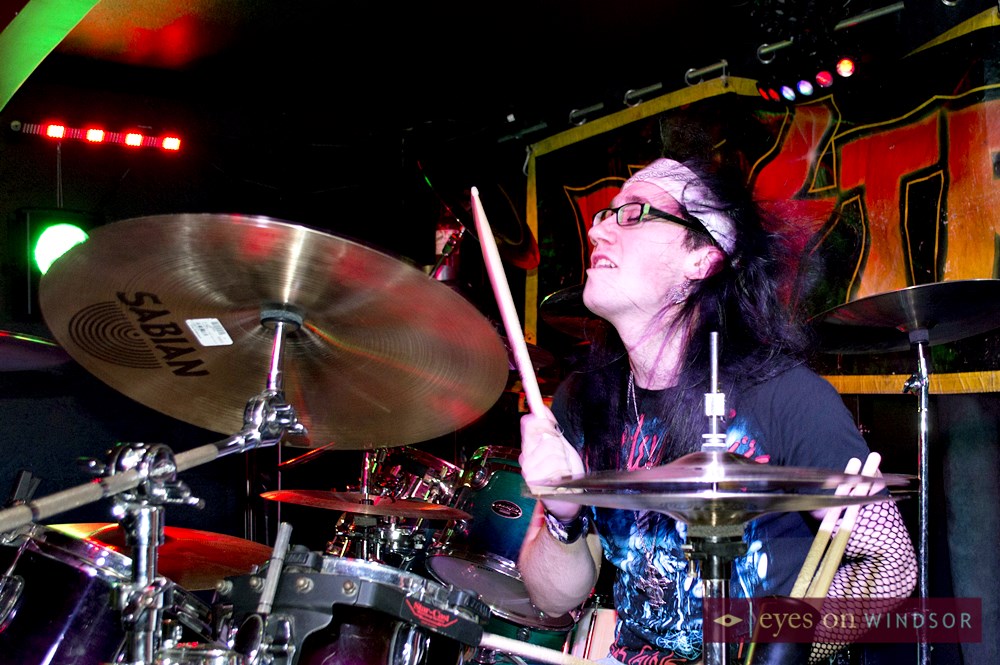 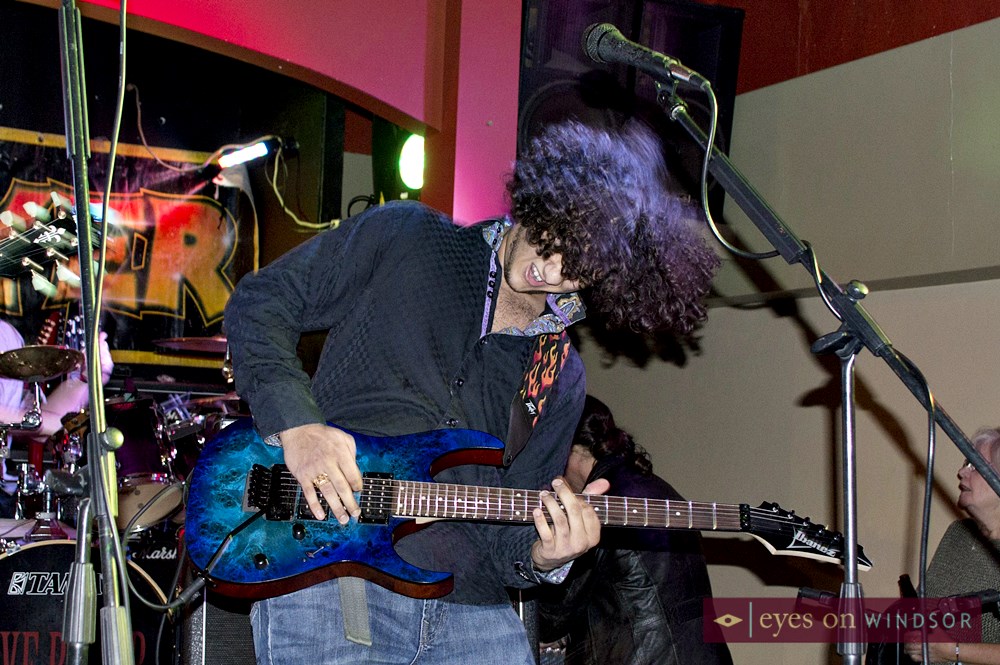 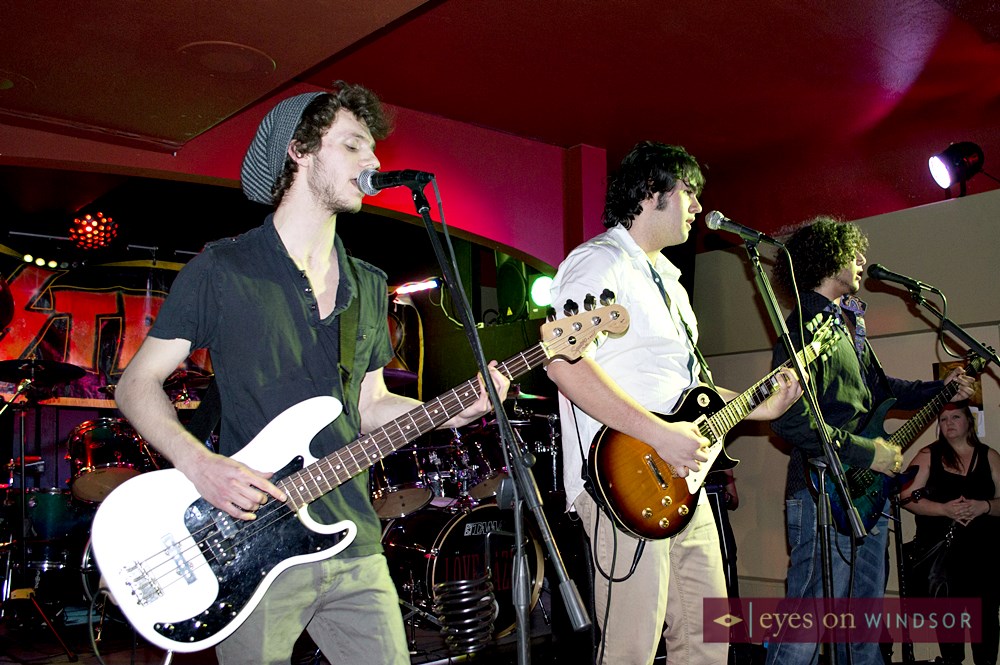 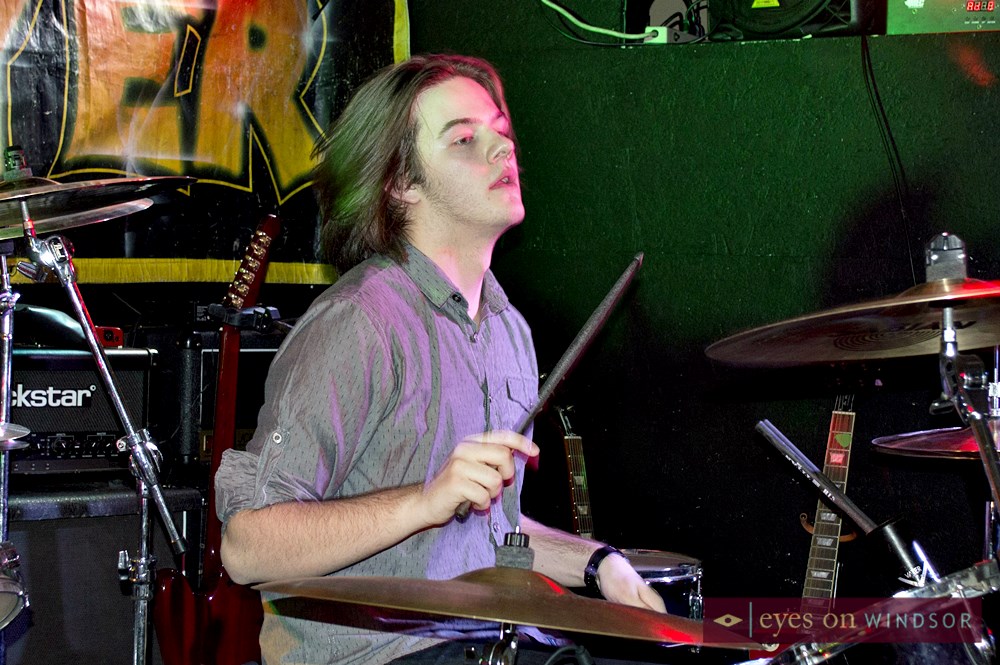 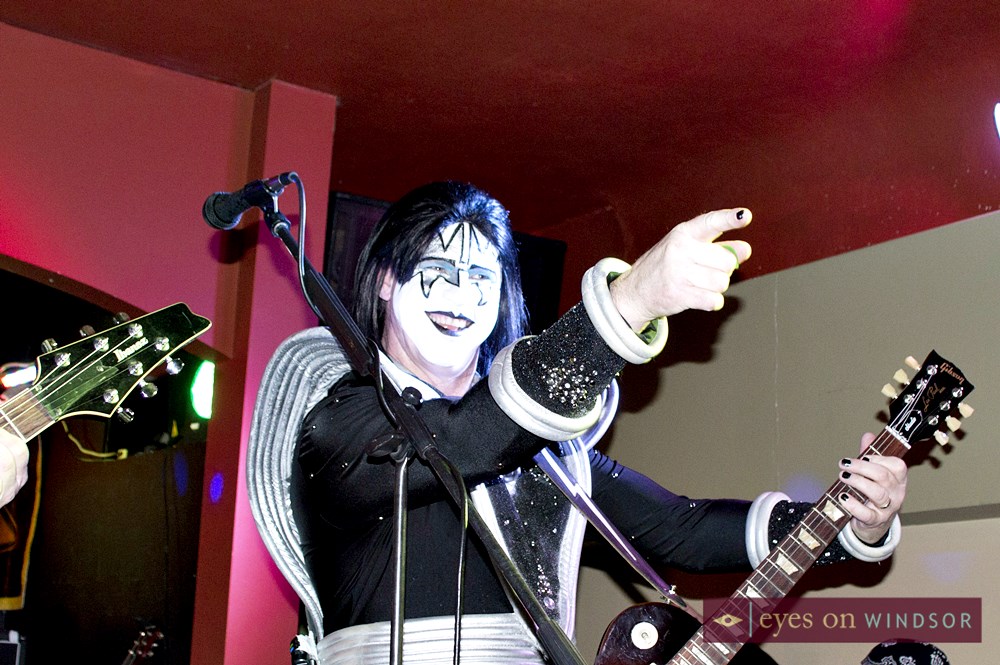 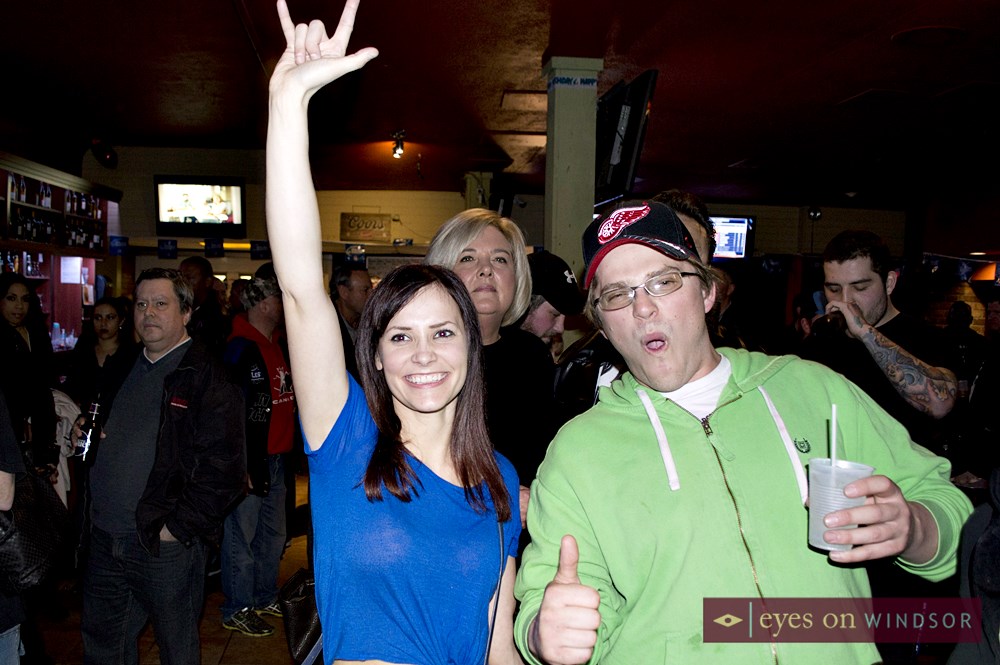 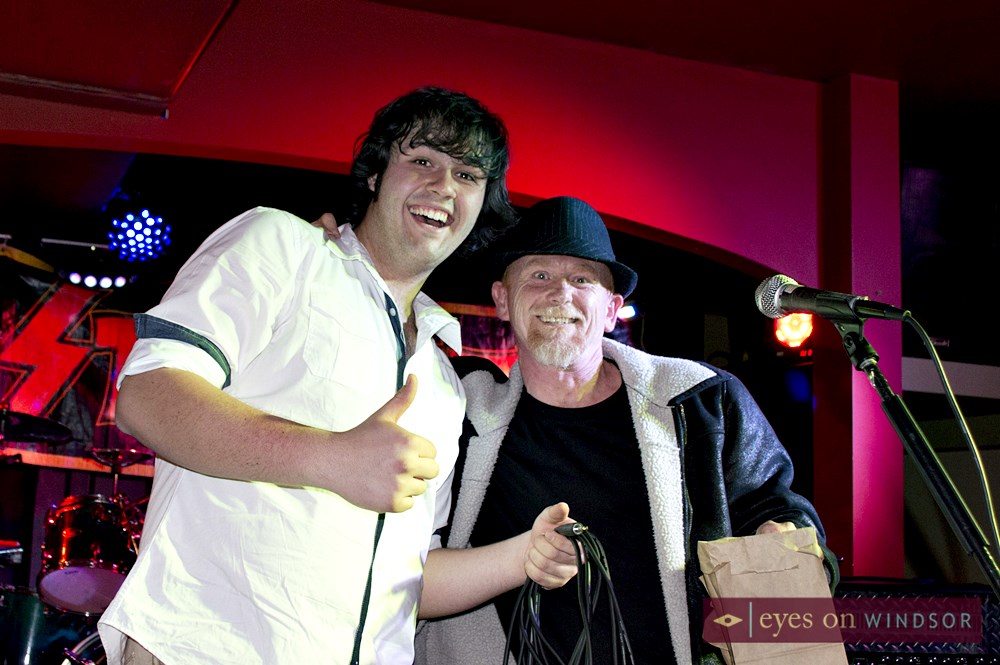 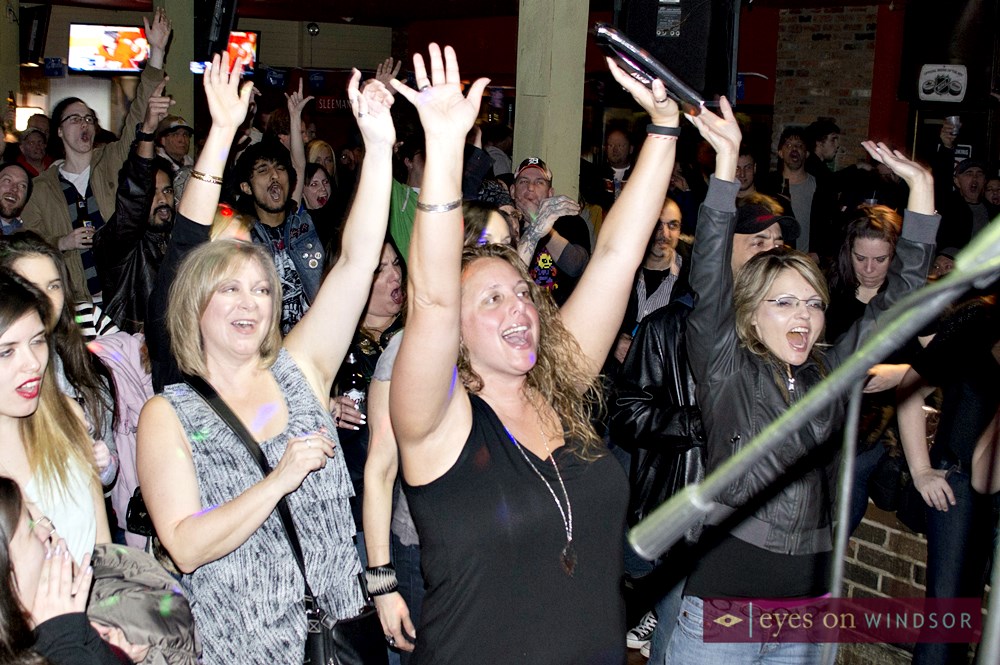