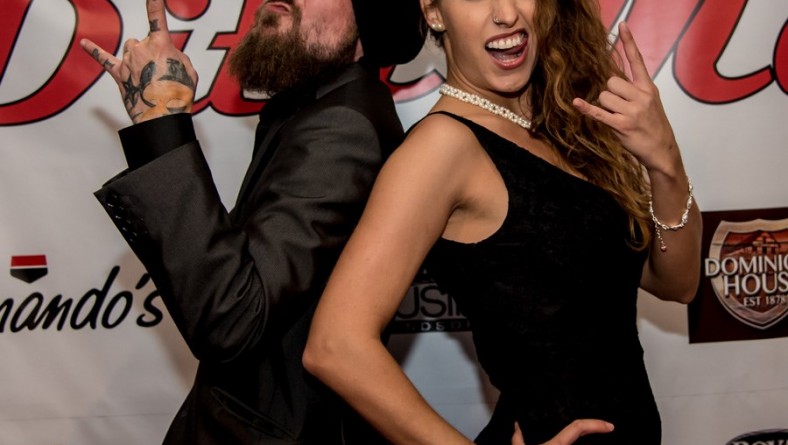 A rare sneak peek of the Windsor created Cooked comedy series opens to the public for two days only this month. After two days of screening the first four episodes on the big screen, Cooked will not be shown on the web, TV, in theaters, or anywhere again in the near future.

“Besides October 25 and 26, it will be a while until Cooked is released to the general public,” says Cooked creator and nationally published Windsor journalist Joel Boyce. “We’re shopping it to networks, looking for distribution. That’s why I’m telling people this is your last chance to see Cooked, at least for a while. And what better way than to watch it on the big screen with 5.1 surround sound.”

This one time showing is for Windsor area residents to enjoy a hometown creation with excellent potential to become a huge hit if picked up by a reputable broadcasting network.

Boyce explains the limited theatre screening and keeping Cooked off the Internet for now is in consideration of the network that picks it up. The network will be the first to show the wild and wacky series to the world and give them bragging rights to discovering it.

“We need to give producers, executives and networks the chance to make this their story,” says Boyce.

The Cooked Series was created by Boyce, produced by local actor Brent Bondy, and directed by Amherstburg’s Ian McLaughlin.

The series follows the life of Dave Mason (Shaun Mazoka) and his rowdy group of friends in this fun, edgy comedy-drama series. Cooked is about a disorderly bunch, working together in a local pub and dealing with chaos, conflicts and confrontations after work hours. The cast is almost entirely made up of local talent including members of the band Ashes of Soma. Giving an extra touch of local flare to the film is music featuring the works of many local bands. “Just to name a few are Ashes of Soma, ClassX, The Blue Stones, Tara Watts, Of the Pack, Mike O’Phee, R.Y.E., Falling with Glory, and El Mi Sho,” says Boyce.

Many scenes were shot in Windsor’s historic Sandwich Town at Dominion House Tavern (the DH). Established in 1878, the DH is the second oldest pub in Ontario, oldest in the border region, and a designated historic heritage site.

Both Chris Mickle and Kristian Neill, current operators of The DH were in attendance for the Cooked Series red carpet premier.

“The premiere was an experience I’ll never forget,” says Boyce. “Leading up to it was stressful at times, and I was a nervous wreck. You never know how a low-budget project will be received. But the response was amazing. The moment I first heard a full theatre laughing, I could breath. I started to relax. When I was in the limo heading to the after party, my friend Paul Doman, who played Duey, looked at me and said, ‘This is the most relaxed I’ve seen you in two years.’ I think it’s because you put your heart and soul into things, and you just want to make people happy. My hard work led to that moment, and I was able just to sit back, take a deep breath and enjoy it. We’re not done yet though. This is only the beginning. We’ve always said, we made this on a little to no budget, imagine what we can do with a bigger one. That’s our next step. We have something unique here.”

The only time the series was ever shown to the public was at the Cooked red carpet premiere at Lakeshore Cinemas at the start of October.

For people who missed the premiere, the only other opportunity to watch this locally produced comedy in the near future is October 25 & 26 at Lakeshore Cinemas.

For the latest updates and more information visit Cooked Series on Facebook.

In Photos: Red Carpet Premiere of The Cooked Series 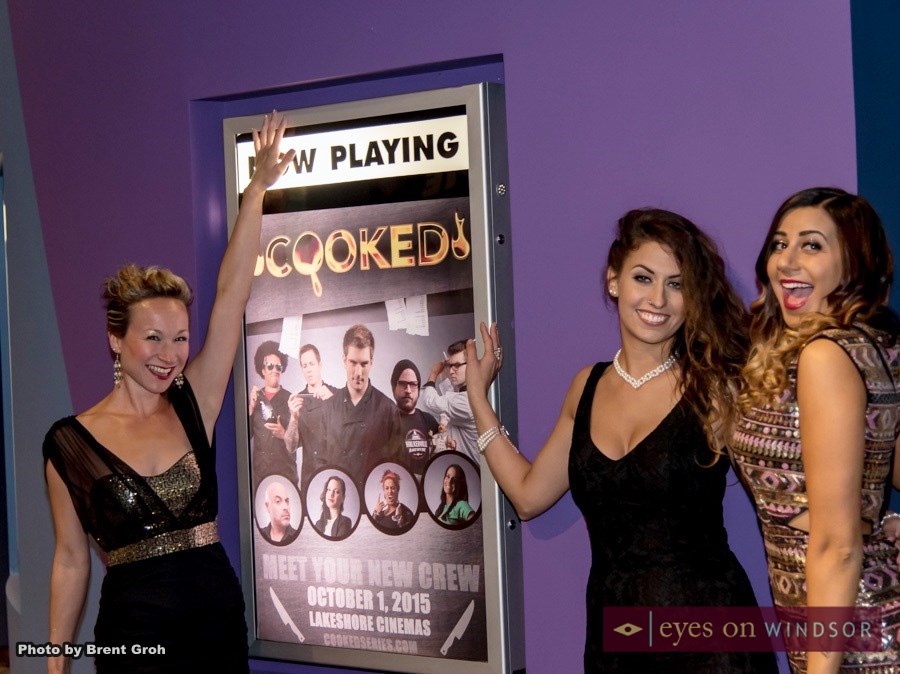 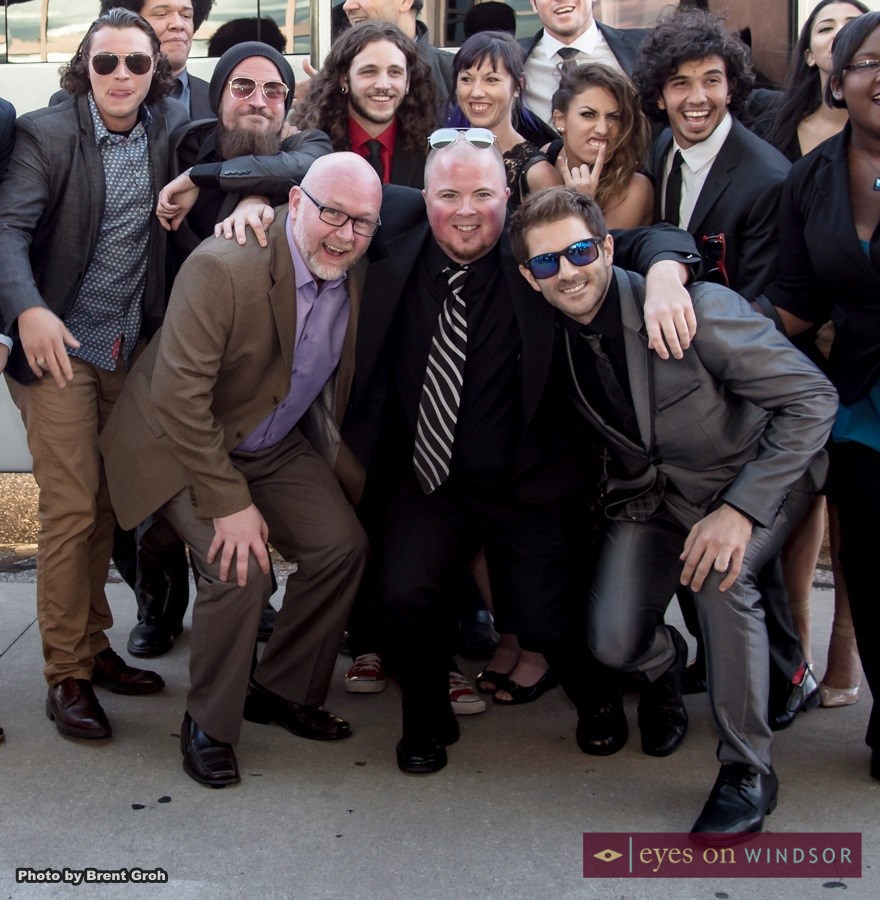 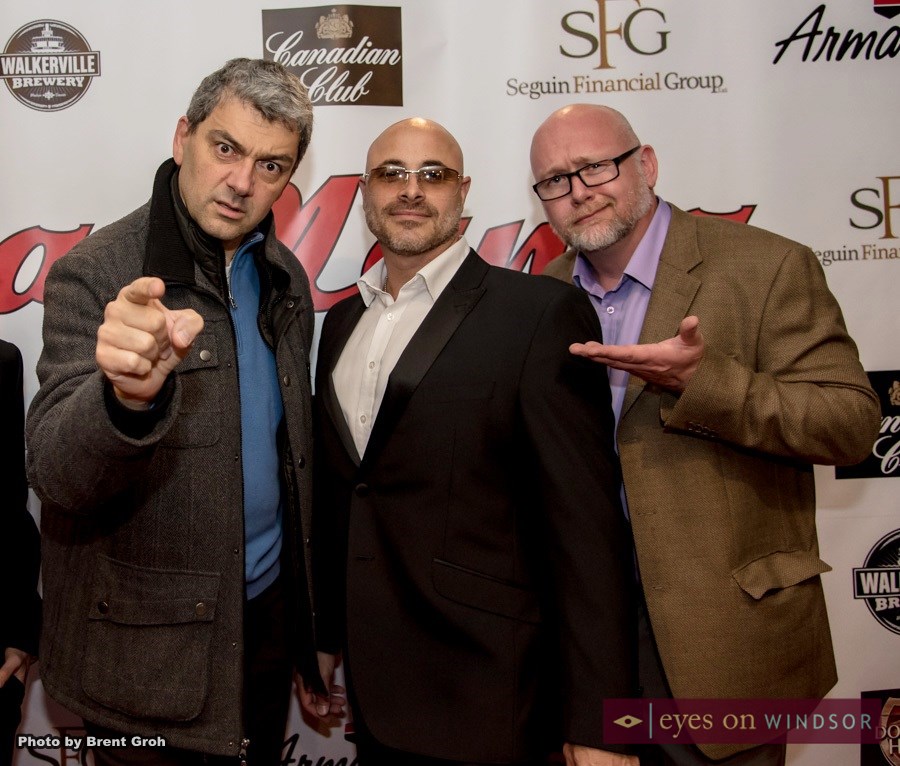 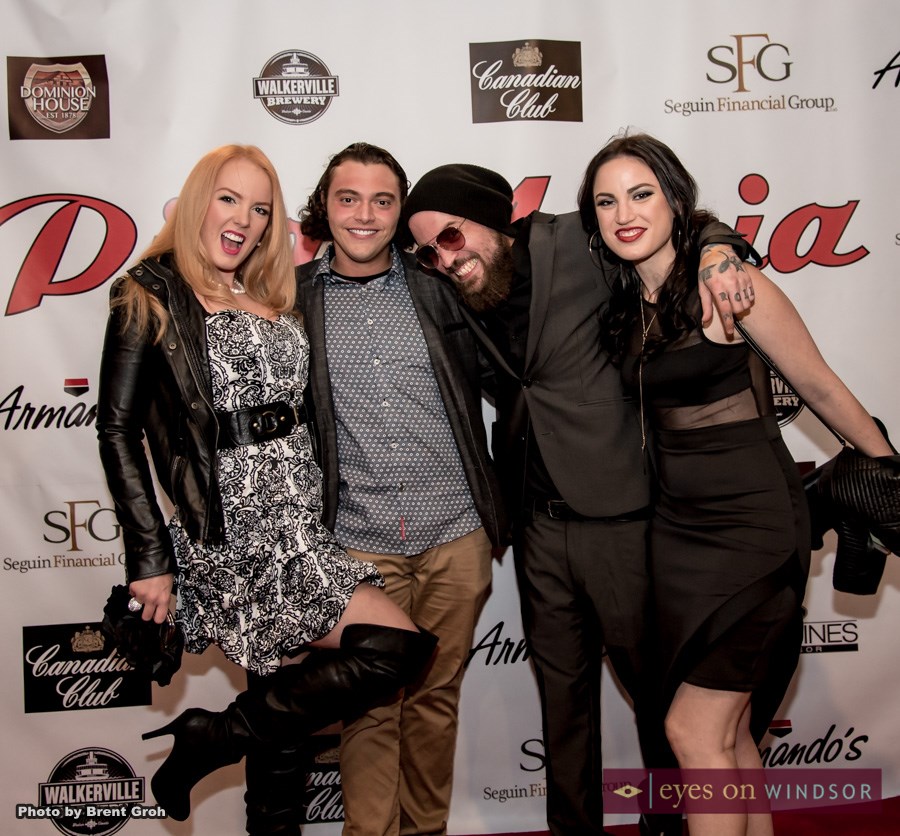 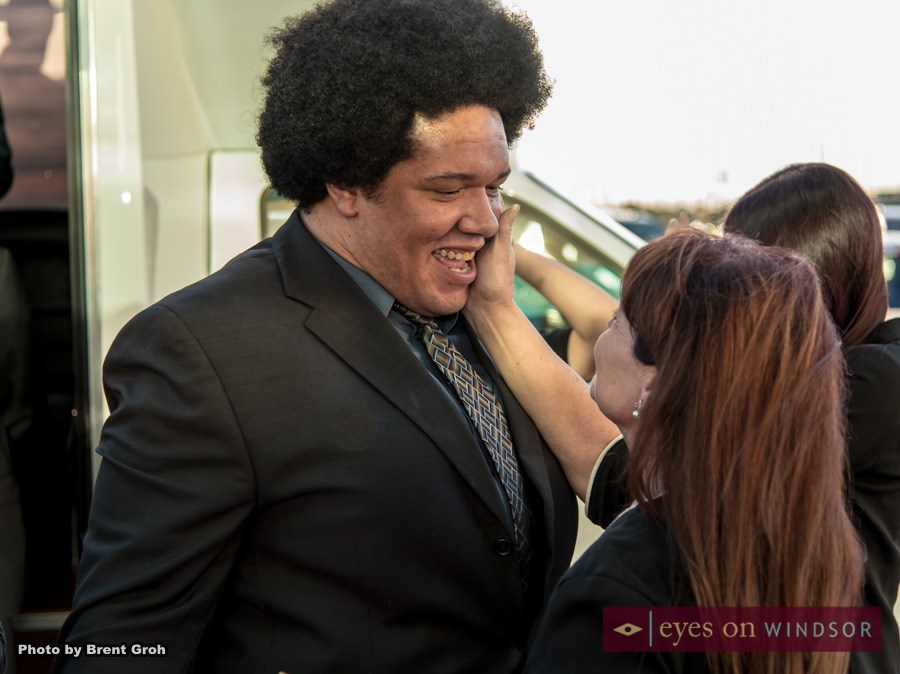 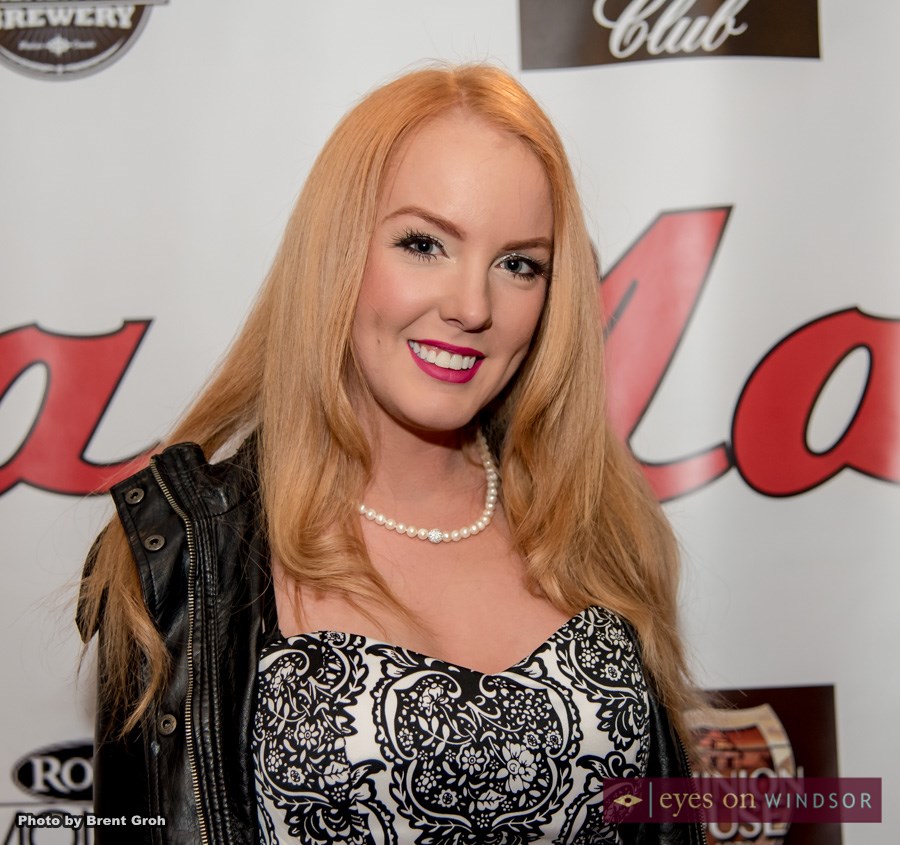 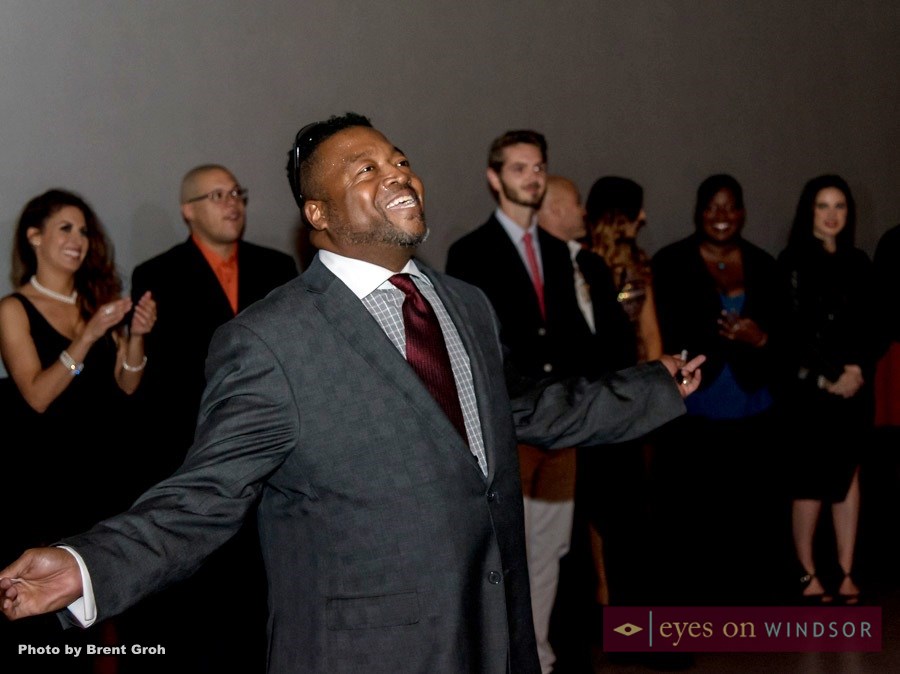 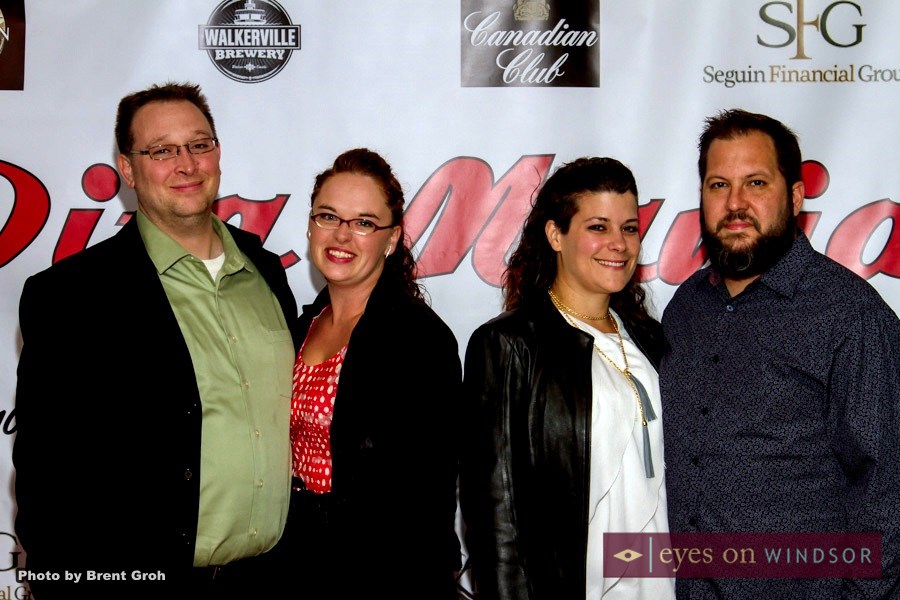 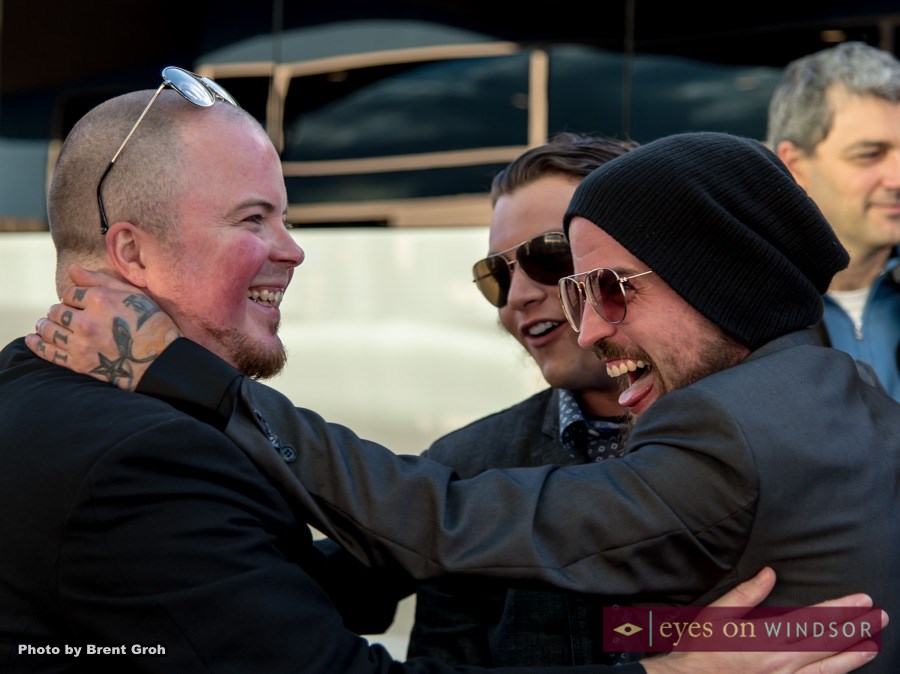