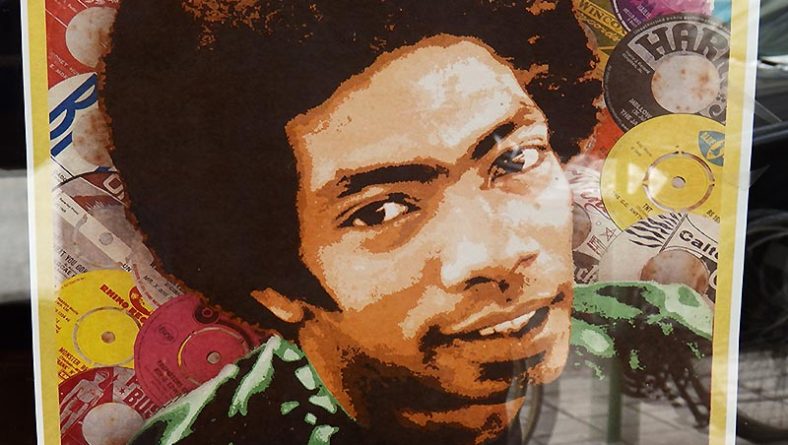 It’s a Ram Jam named Last Train to Rose City and its back for its second time in Windsor. Ram Jams, popular in and around Hamilton, are nights filled with the well-worn classic hits of a number of genres.

Most likely its return has something, if not everything, to do with last November’s first run. It was so such “a rager,” an organizer says, “we’re going again.”

Downtown’s Villains Beastro will host this evening of never to be forgotten all-time best vinyl hits of reggae, ska and soul. It all starts at 9pm at 256 Pelissier Street, Saturday evening March 31.

Boss Chops carved out a bit of niche for himself spinning forever popular ska, reggae, rocksteady, rare soul and Northern soul oldies as a long-time member of Regina’s Boss Sound Syndicate before relocating to Hamilton.

Darren Reggae lives a rather reggae saturated life as a record collector, DJ and promoter of such gatherings as the Chicago Reggae Fest. At a windy city music store he fills the roles of record hunter/gatherer and seller. 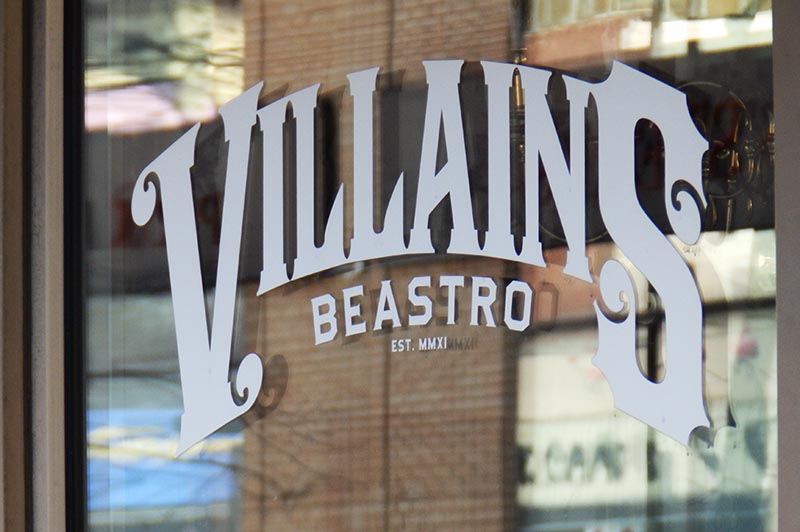 Outside window at Villains Beastro in downtown Windsor. Photo by Robert Tuomi.