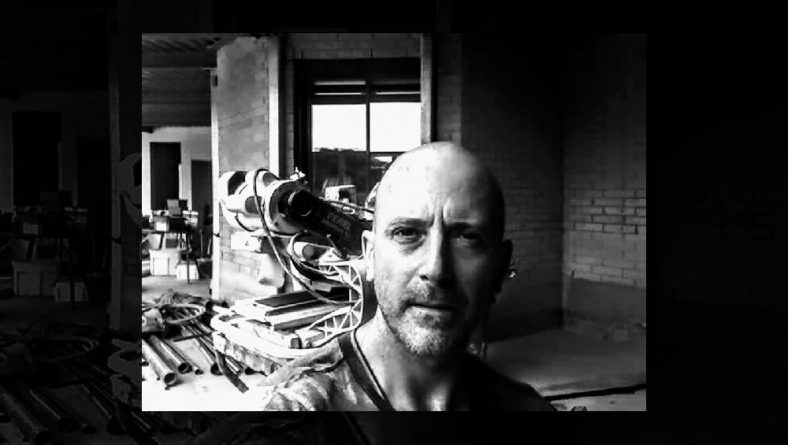 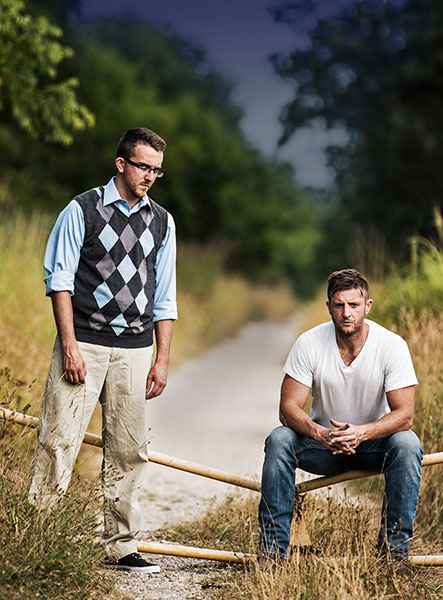 True West tells the story of Austin – a Hollywood screenwriter – who is house-sitting for his mother, hoping for some time away from family and other distractions so he can finish his latest script. Unfortunately his estranged older brother, Lee – a con-man and drifter – arrives as well, hoping to use their mother’s home as a base of operations while he steals from the neighbours. As the brothers attempt to negotiate a shaky truce, they find themselves forced to work together — and become everything they both envy and loathe about each other.

With Shepard’s untimely death in the summer of 2017, the decision to stage one of his greatest plays seems like a timely homage, but as Artistic Director Michael O’Reilly explains, True West has been in the works for more than a year. “This play is one of the reasons Post Productions was created,” he explains. “The struggles between our delusions of the past and our delusions of the future, the battlegrounds of family dynamics – these things are always relevant”.

When O’Reilly and Managing Director Michael K. Potter decided that True West deserved a unique soundtrack, Manury’s was the first and – as it turns out – last name considered. He started with drums to discover what sorts of tones he could create with rhythm alone, then layered on other instrumentation. The challenge, Manury says, lay in “creating compositions that told short stories – without drawing attention away from the play’s pacing and wild dynamics. Some pieces spoke too much and some not at all. Learning to trust my judgement on what I thought was happening between scenes was quite a journey.” To create the right sounds, Manury explains, “I envisioned what was happening with Lee and Austin between scenes. The unwritten events. The mystery. I also wanted to come in under the ending and beginnings of scenes with something poignant and unobtrusive.

True West stars Joey Wright as Austin, Dylan MacDonald as Lee, Ian D. Loft as Saul Kimmer, and Cindy Pastorius as Mom. Produced and directed by Michael K. Potter and Michael O’Reilly. Original music composed, performed, and recorded by George Manury. Performances will be at SHO (628 Monmouth Rd) October 13, 14, 19, 20 and 21, and November 17, 18, 24 and 25, 2017, 8:00 PM (doors open at 7:30). Tickets can be purchased for $20 at the venue, or online at postproductionswindsor.ca. Note: TRUE WEST is an adults-only production, and SHO is a licensed venue.