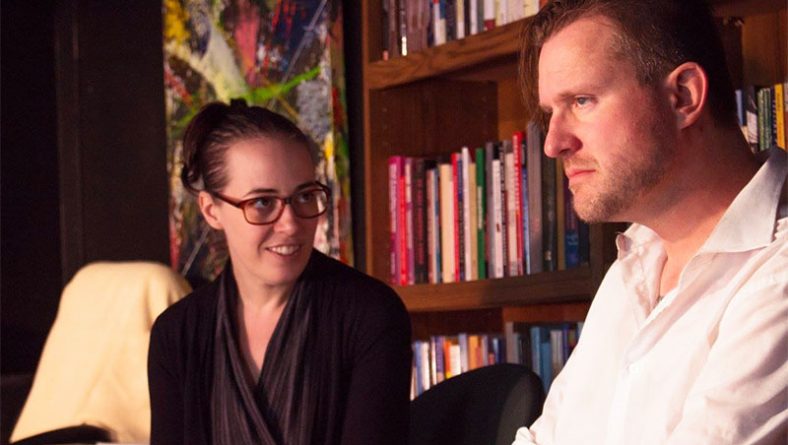 In celebration of its one-year anniversary, Post Productions is pleased to announce that Fay Lynn has accepted an invitation to join as a full partner. 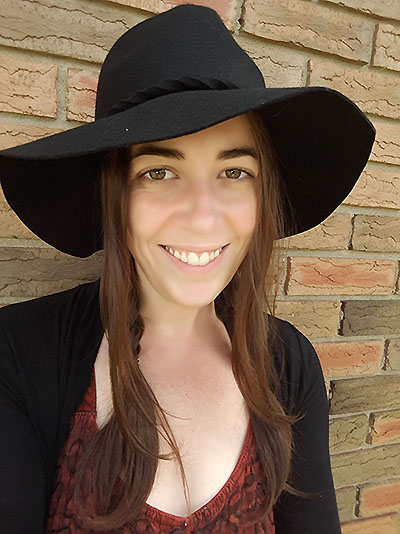 Lynn has been involved with Post Productions since its first play, Oleanna, and quickly proved invaluable to the company’s creative efforts as co-writer, co-director, and co-producer of The Worst Thing I Ever Did. About being invited to become a full partner and serve as Creative Director of Post Productions, Lynn said, “It’s not a decision I took lightly. I’ve spent two-thirds of my life involved in theatre, but I was always reluctant, if not adamantly against, taking on an administrative role on the business end of things. Working with the Michaels changed my mind. We have a very symbiotic relationship as creative partners, and there’s a lot of mutual trust and respect there. They challenge me as both an artist and a person. I’m grateful for that, and hope to benefit them in kind. We share a lot of the same goals and visions for the future of the company, as well as where we fit in the theatrical community as a whole.”

Managing Director Michael K. Potter said that it seemed natural to Post Productions to make Lynn an equal member after working so closely with her for eight months. “When we were doing interviews for The Worst Thing I Ever Did, I realized that whenever I spoke or thought of Post Productions, I naturally thought of Fay as part of the company. We couldn’t imagine Post Productions without her. Our Artistic Director, Michael O’Reilly, and I began our working relationship with her as fans, people who admired her work and hoped she would want to act in our shows. Now we’re partners – really, we’re formally recognizing a reality that developed organically through working with each other.”

Although Lynn’s first official role as a Post Productions partner will be as co-producer of Doubt, which premieres in February 2018, she is already hard at work writing (with O’Reilly and Potter) an original Christmas musical and rehearsing for next summer’s Shelter in Place, an original play written by Windsor local Matthew St. Amand. She stresses that her new role does not mean theatre-goers in Windsor-Essex won’t see her in productions by other companies. “When Michael O’Reilly and Michael Potter approached me, they encouraged me to continue auditioning for and working with other companies outside of Post Productions,” Lynn emphasized. “Non-exclusivity is important to me. We have a strong artistic community in and around Windsor, and one of the most attractive things about this company, to me, is their drive to build on that community, rather than compete with it.”

Post Productions provides intense, intimately-staged entertaining theatrical experiences that arouse the heart and fuel the mind, drawing patrons into lives quite unlike their own to help them understand the world, other people, and themselves with fresh insight. As a unique brand of theatre, Post Productions complements the Windsor-Essex scene by staging uniquely provocative productions for audiences that want more for their dollar: post-theatre, post-art, post-entertainment.

For more information about Post Productions, including its statement of principles, visit postproductionswindsor.ca

Photos submitted by Post Productions and shot by Churchwood Pictures