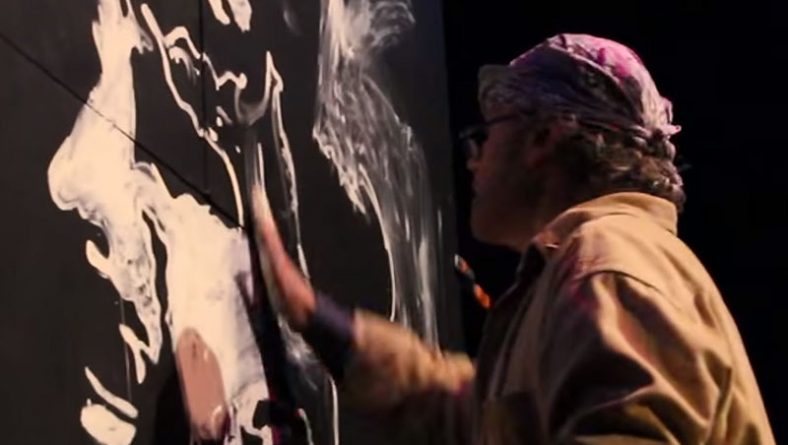 As part of his Arts N’ Music Collide Tour, artist Paul Murray will be joined by award winning musicians Sarah Smith, Brian Good and Wendell Ferguson, and Windsor youths for a spellbinding Christmas concert combined with the speed painting of giant canvases. The Tour stop will bring a one-of-a-kind holiday concert to Windsor for an exciting performance at the Olde Walkerville Theatre on Dec. 8.

CCMA & JUNO awarded Brian Good and Wendell Ferguson will be joined by internationally celebrated singer/songwriter Sarah Smith and top painter Paul Murray. Behind the performers, a 16 ft backdrop will come to life as Paul Murray known as the painter with “a Brush of Light” works his magic on a huge canvass. To top off the fun, local artists, dancers and actors will assist the artist or perform during the show. 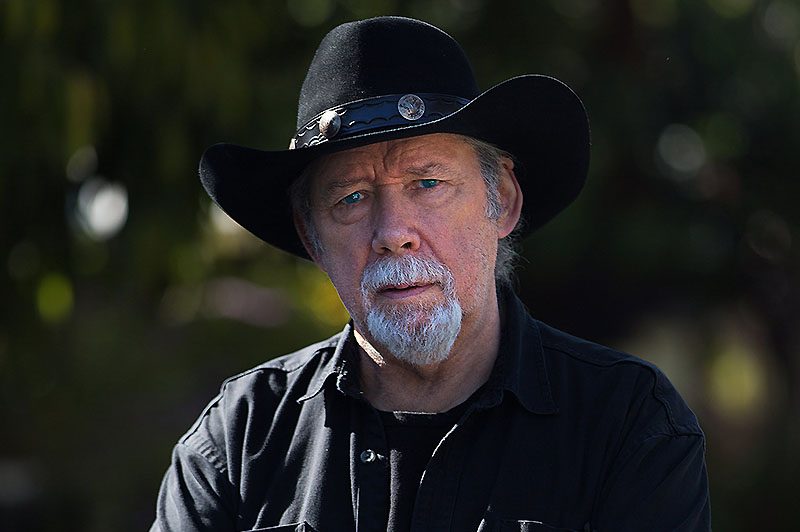 The show will benefit the Ronald McDonald House, Make a Wish and Film Camp for Kids & Youth.

“Celebrated musicians are hearing about what Paul Murray is doing and asking to participate. It is quickly becoming a talked about event. We are recruiting local children and youth ages 8-16 to participate,” says Amanda Gellman, founder of Film Camp for Kids & Youth. “One of our priorities is to engage young people in film, digital media and the creative arts and an annual concert will open up new opportunities.”

“We are fostering youth in the arts with the hope of helping others follow their dreams,” says Paul Murray, event organizer. “We are so lucky to live our dreams daily. We want to help others and hope this powerful, and yet intimate performance will help inspire future artists reach their potential. We included a ‘Pass it Forward Project’ with our Music n’ Arts Collide Ontario, and it has been received with great enthusiasm. We love including youth in our performances. The audiences say the show is an inspirational, funny and filled with of Christmas magic.”

Paul Murray, is an internationally award-winning fine artist, born in St. Clair Beach, Ontario, he now resides in Tennessee. Paul has been selling his art since age 11. Paul was hired to open the FINA World Championships opening ceremonies in 2016. In addition, his art has been featured in a 6-page editorial about his life and art in one of France’s top art magazines. Murray has won many awards for his art placed in museums. Paul has a strong belief in giving back to community and has supported many charities and awareness campaigns.

The Christmas show and benefit also features a great group Canadian entertainers. Brian Good of “The Good Brothers” and Canada’s foremost guitarist, Wendell Ferguson have toured and performed across the globe.

Brian Good of “The Good Brothers” is premiering his first ever Solo CD “Good as Gold” on this tour. Brian Good picked up a guitar at age 10, and he and twin brother Bruce Good have toured together their entire lives. This record-breaking star has won the JUNOs eight consecutive times and both the U.S. & Canadian “Country Music Hall of Fame”.

“I’m excited to share my first solo CD ever at the Christmas Concert and, at the same time, help others get the chance to achieve their dreams. I am very excited to be part of the ‘Music ‘n Arts Collide Ontario tour’ in Windsor, Ontario,” says Good, who is originally from the Richmond Hill area and whose fans include Gordon Lightfoot and George Jones. “The concept is exciting, especially the Pass it Forward component. Murray’s high caliber art and his dedication to always give back is extraordinary.” 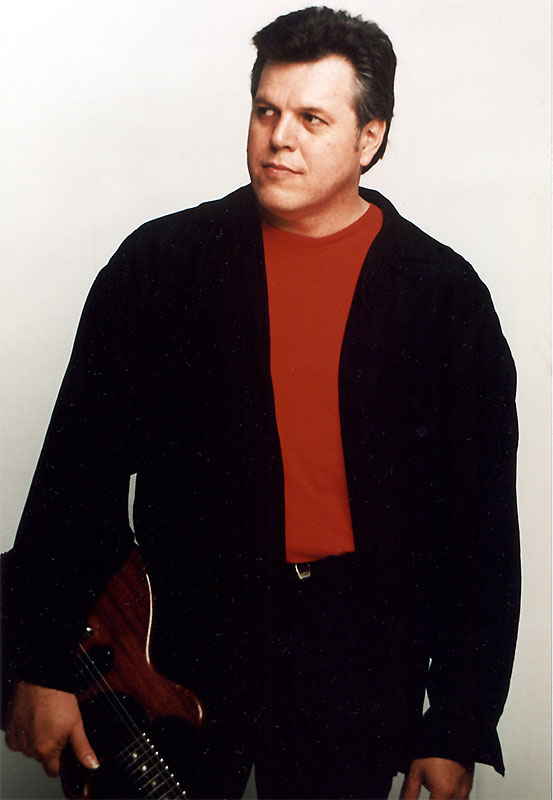 Wendell Ferguson is known as Canada’s best guitarist. Wendell has won so many CCMAs and JUNOs for guitarist of the year, that he can’t win anymore. His fingerpicking aside, his great humour and Christmas songs are hilarious. A veteran entertainer, he has emceed the CCMAs and many functions. He has played and recorded with, Gil Grand, Gordon Lightfoot, Michelle Wright, Tracy Bird and Shania Twain, Lisa Brokop to name a small few. 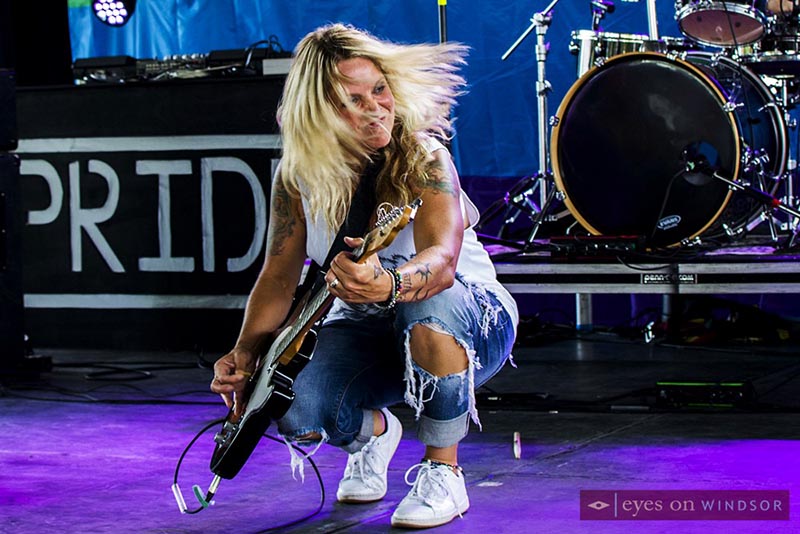 Sarah Smith has performed several times in Windsor and has built a following of fans locally. Her voice has just the right amount of gravel to rock out, but you can sense her heart, her soul and her passion. Her influencers are Etheridge, Bruce Springsteen and Janis Joplin. Sarah started playing piano and singing in public by age 5. Originally from Arthur, Ontario, this country girl is just back from a successful European and eastern Canada tour and she is looking forward to sharing her Christmas spirit with her new CD “A Christmas Wish”. Sarah is excited about working with Paul Murray to perform in community theaters and schools across Ontario.

The Christmas Concert & Benefit is a great way to enjoy a holiday evening out with family, friends and colleagues.

The Music N’ Arts Christmas Concert Tour will stop in Windsor at the Olde Walkerville Theatre on Dec. 8. General admission is $30 per person, VIP tickets are $42 per person, and group discounts for parties of eight or more are available.

For more information or to purchase tickets visit http://paulmurray.com/musicnartscollide