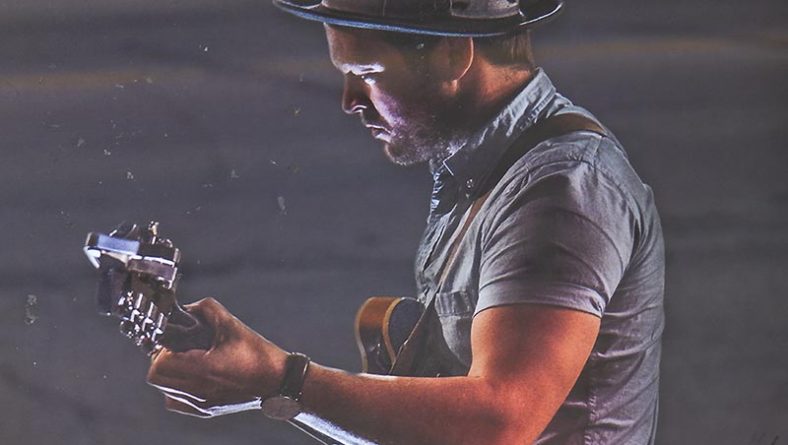 His just released Signal Hill album provides fans with a seven song collection of rhythmic Canadiana folk. Canadian Beats says the work is full of emotion and passion concluding Leon, “is onto something brilliant.”

On the road as a single performer since 2015, he has built a reputation for his music across Eastern Canada. At the same time he has made a few trips to the recording studio. Aside from Signal Hill he has also released Terrace, a soulful debut EP. In 2016 he had two small releases including one featuring a song called Alabama.

In this, his first foray into history, he created a soundtrack of the life of 50s and 60s civil rights lawyer Clifford Durr. Possibly well-known in Detroit, Durr was one of the lawyers able to secure bail for Rosa Parks after the Montgomery Bus Boycott.

After seeing Leon at the Underground Drake in Toronto, music scene blogger Briar Koski praised his, “serene melodies” and a, “voice that makes his music seem effortless.”

Find out more about Mattie Leon at https://mattieleon.com

Although Appler spent four years as keyboardist and trumpeter with Windsor folk/rock band Michou, most recently he has busied himself creating movie scores as well as directing and other chores on projects for the likes of TVO and VICE.

Leighton Bain’s video for his latest single “Redwood” was filmed and directed by the multi talented Sasha Jordan Appler.