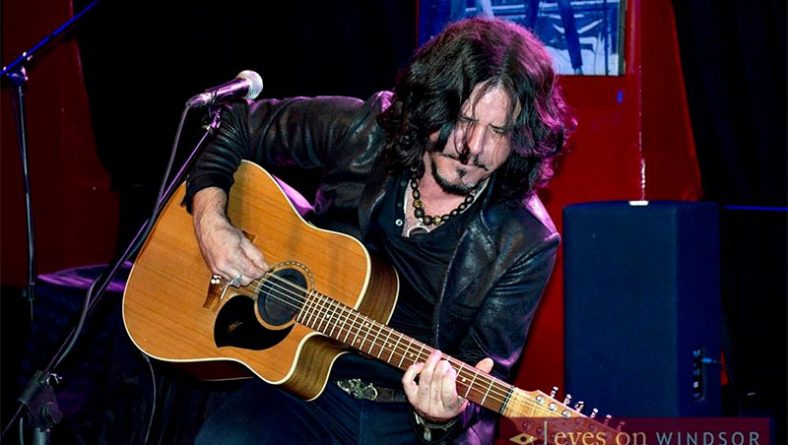 Jeff Martin, frontman of rock band The Tea Party, will take the stage as a very special guest at the S’Aints Sleighing Hunger Concert happening this Friday (Dec. 21) inside Caesars Windsor. Each year the S’Aints, founded by local rocker Jody Raffoul and The Tea Party drummer Jeff Burrows, invites special guests to perform in their spectacular all ages holiday concert which raises funds for local food banks.

Last year local musician Pete Palazzolo performed with the S’Aints as their special guest performer. This year Burrows will be joined by his good friend and The Tea Party band mate, Jeff Martin. Martin will jump on stage for a couple of tracks during the concert. Martin and Burrows will also perform on The Colosseum stage on April 18, joined by Stuart Chatwood, as part of The Tea Party Black River Tour stop in Windsor. 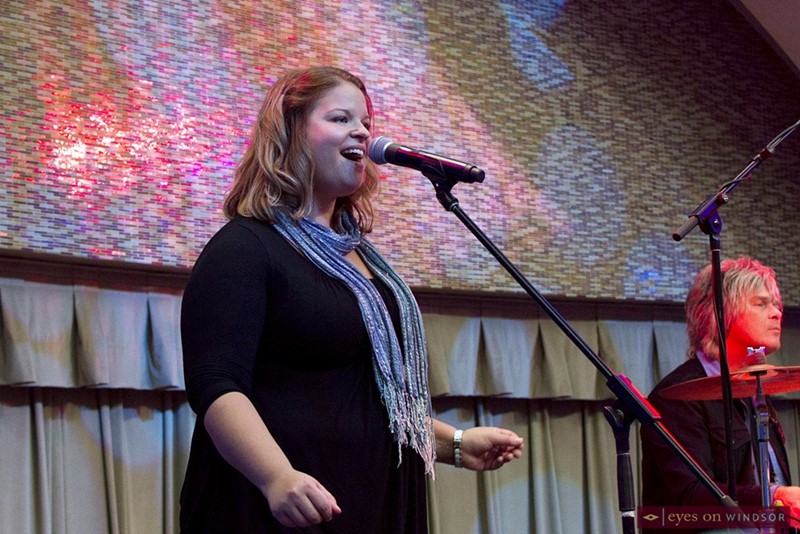 Stephanie Baker, member of The S’Aints Band singing at Caesars Windsor, following the 2018 Sleighing Hunger Holiday Concert beneficiaries being announced, on Nov. 5, 2018. The concert is set for Dec. 21 inside The Colosseum at Caesars Windsor. Photo by Eric Bonnici / Eyes On Windsor.

Special guests, The Twisted Sisters (Liz Robinson and Stephanie Baker) have become familiar faces during the annual concert and are now officially being listed as official members of the S’Aints band. Also returning as special guests this year are The Horns of Dilemma, and The Sinners Choir.

Kelly Authier, of versatile music duo The Oh Chays, and vocalist/keyboardist with the S’Aints, puts in many hours each year organizing and directing The Sinners Choir as they prepare for the Sleighing Hunger concert. 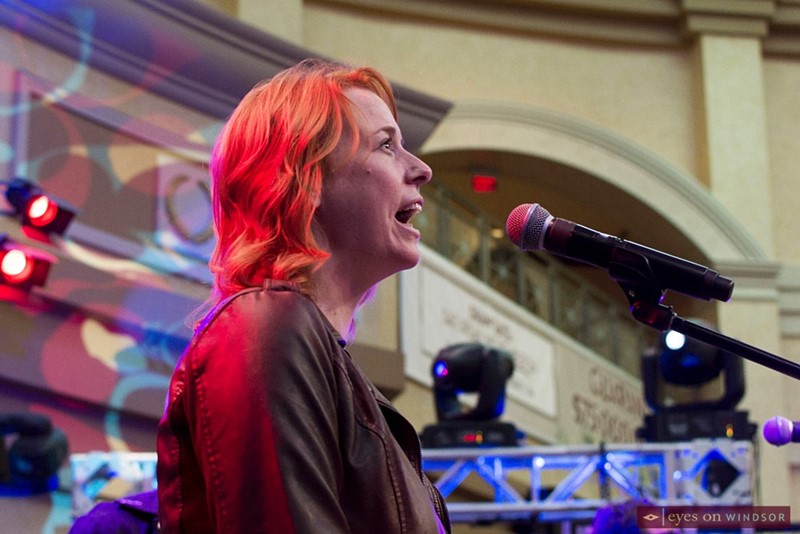 Kelly Authier, member of The S’Aints performing at Caesars Windsor, following the 2018 Sleighing Hunger Holiday Concert beneficiaries being announced, on Nov. 5, 2018. The concert is set for Dec. 21 inside The Colosseum at Caesars Windsor. Photo by Eric Bonnici / Eyes On Windsor.

This is the fifth year in a row the S’Aints Sleighing Hunger Concert is being held in collaboration with St. Clair College, and Caesars Windsor. The band puts their own rock stylings on some traditional Christmas tunes and not-so-traditional rock classics. Each year The S’Aints release an accompanying holiday album in conjunction with the concert. They’ll be performing songs from their latest release, “Love Is The Answer”, plus some from their previous holiday albums. 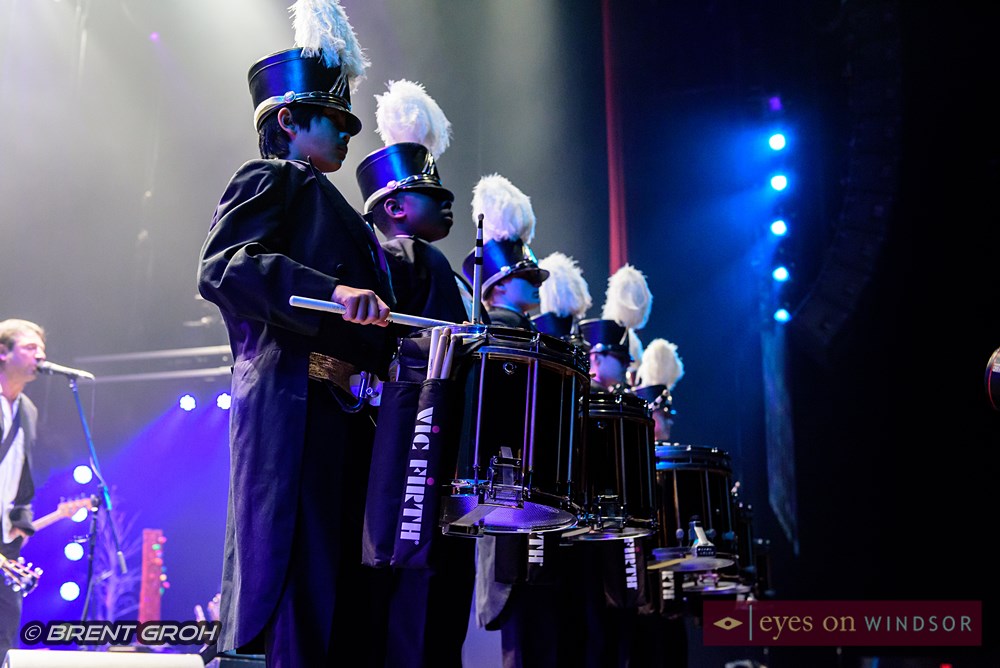 With 100% of the ticket sales proceeds going back to the community, the S’Aints have successfully raised nearly $200,000 to feed those in need since 2013. This year 16 local food banks in partnership with Windsor-Essex Food Bank Association (WEFBA) and Chatham Outreach for Hunger (COH) will benefit. This is the largest number of organizations to be assisted by the charity concert since it came to The Colosseum stage.

The all ages concert takes place on Dec. 21 on The Colosseum Stage at Caesars Windsor. Tickets are $25 each and available at the Caesars Windsor box office.