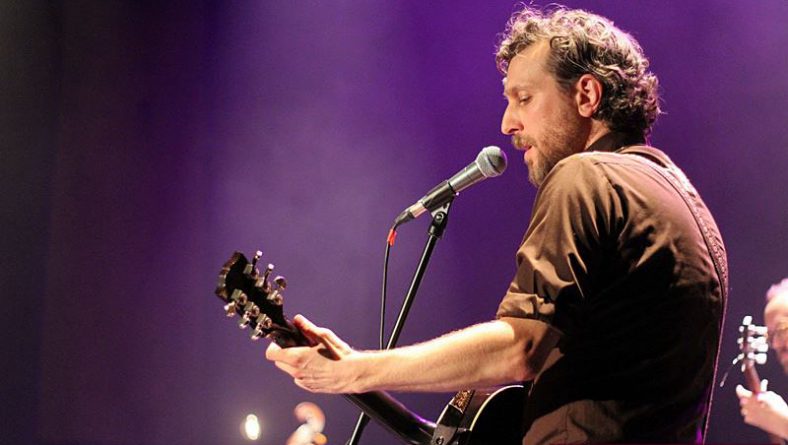 “It’s been forever since Great Lake Swimmers have played in Windsor Ontario, but we have amazingly fond memories of playing super intimate shows on our 1st and 2nd albums at the mighty Phog Lounge and Avalon Front way back when,” stated Tony Dekker in a post on the band’s Facebook page. “We couldn’t be more thrilled to finally return to perform at the Olde Walkerville Theatre . We have a bunch of new songs to play and it’s going to be a special night. Thanks to Shawn Vandenberg for bringing us to town.”

The concert was another spectacular showcase organized by the operators of the “Best Live Music Venue in Canada,” Phog Lounge! 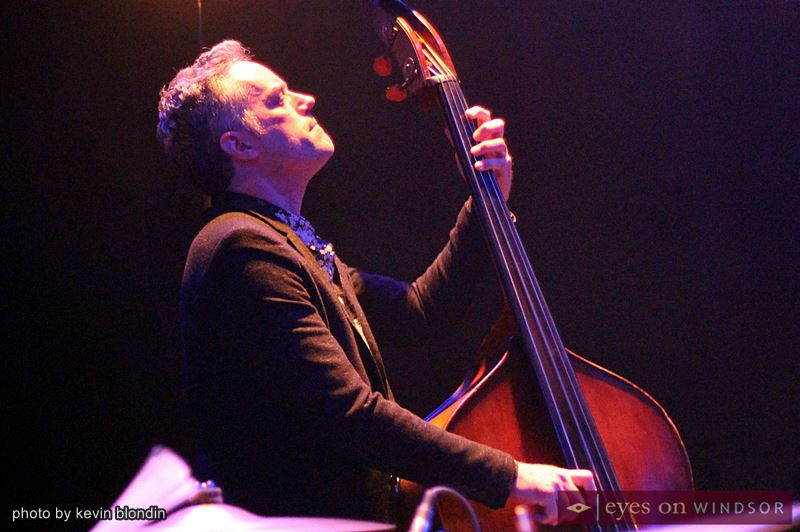 The band released two new singles back in February, the first new music from the group in quite some time. The singles, “Falling Apart” and “The Talking Wind” take a minimal atmospheric approach to their music.

Tony Dekker explains his approach to “The Talking Wind”, “I had become somewhat disenchanted with the acoustic guitar, and thought it was appropriate for a song about the wind to be made up entirely of woodwinds and vocals. There’s a rhythmic, hypnotic quality to them. Lyrically, I think it argues that the elements and nature can sometimes be the finest sources of comfort and solace.” 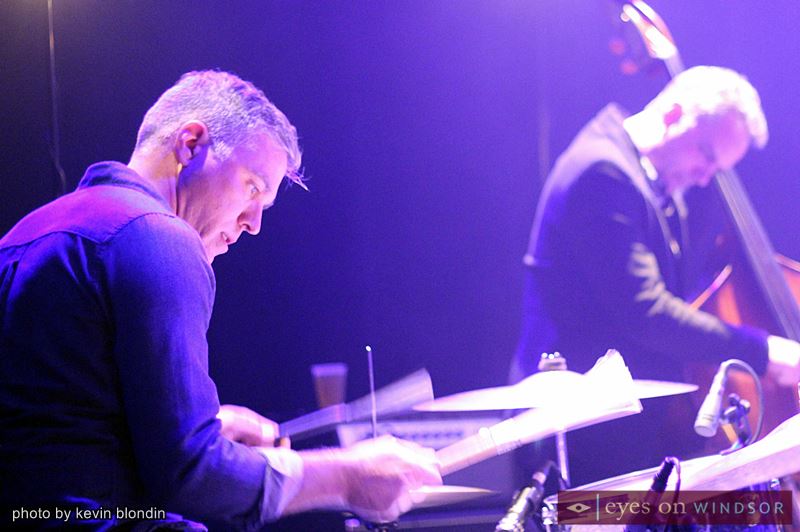 In April, the band released their six song EP “Side Effects” via Nettwerk Music Group, and a stunning new video to accompany their single, “The Talking Wind”.

The new tracks were recorded in the lush acoustics of the historical 144-year-old Bishop Cronyn Memorial Church in London, Ontario lending to the songs’ ambient backdrop. Their new video, directed by Anthony von Seck was also filmed in the historic church. The video for “The Talking Wind” centres on Great Lake Swimmers performing in the church, awash in striking purple and blue lights, at times inter-spliced with shots of wheat swaying back and forth in time with the music. It’s a beautiful session that highlights every moving part of the song, which was arranged by Drew Jurecka and co-produced by Chris Stringer (Union Sound). 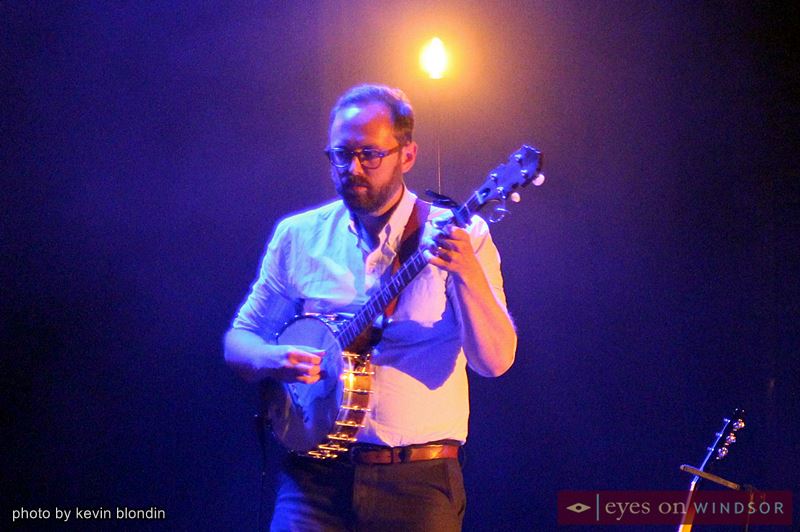 2018 marks the 15th anniversary of Great Lake Swimmers. The JUNO nominated, Polaris Prize shortlisted Toronto group. The band is pleased to announce a new album The Waves, The Wake, with all songs recorded inside the Bishop Cronyn Memorial Church, will be released on August 17, 2018, also via Nettwerk Music Group.

Tony Dekker decided to challenge himself by recording the new songs without using a standard acoustic guitar, which has always been his instrumental mainstay. The album is broadly varied with each song brought to life in its own distinctive way, using an acoustic palette that includes woodwinds, harp, congas, marimba and pipe organ. 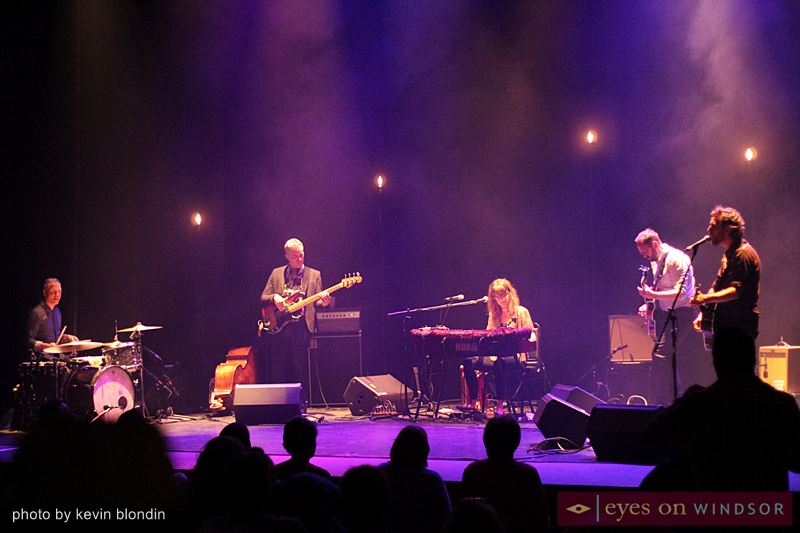 Great Lake Swimmers on stage at the Olde Walkerville Theatre in Windsor, Ontario, on June 2, 2018. Photo by Kevin Blondin / Eyes On Windsor.

Fans in Windsor had the exciting opportunity to experience the newest music from Great Lake Swimmers live at the Olde Walkerville Theatre.

Great Lake Swimmers will embark on a headline Canadian tour, starting on September 13th in Regina, SK at The Exchange and ending in Sudbury, ON at The Townhouse on September 29th.

Windsor native singer/songwriter, Leighton Bain, has spent time strumming out of Toronto and Southeast Asia. Leighton has spent recent years finding his voice in the Canadian Indie Rock scene – always considering the intent listener and those that appreciate an effective combination of lyric and melody. His latest EP, “The In-Betweens,” released this past January, was recorded in Nashville TN, and was produced and engineered by Joel Bruyere at The Drawing Room Studio. 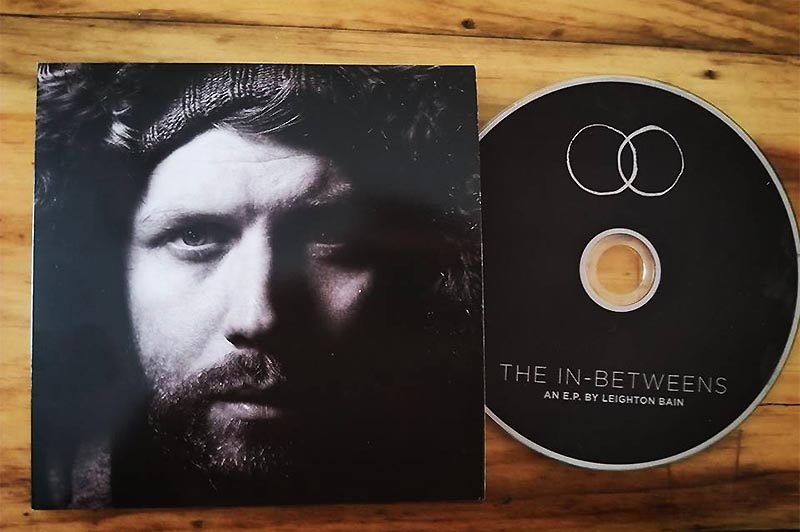 Leighton Bain EP The In Betweens. Photo source https://www.facebook.com/leightonbainmusic/ with photography and artwork by Ryan James.

The Drive Magazine calls him, “a kindred spirit to the likes of Dylan, Lightfoot and Simon. There is a familiarity in his music and in his songs, an intimacy that draws you in like the comfort of an old friend.”

Hometown fans were thrilled to experience Leighton Bain when he opened for Great Lake Swimmers earlier this month. 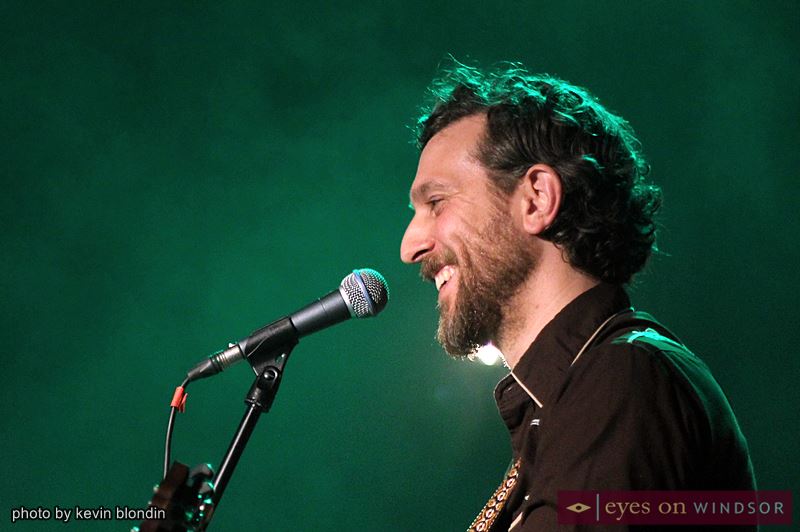