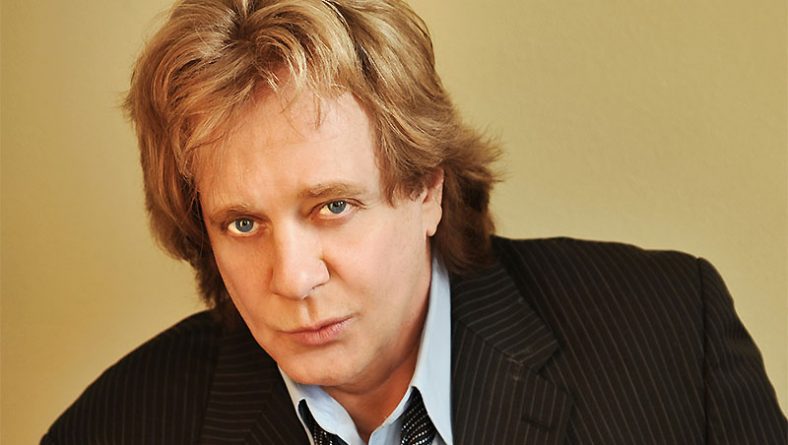 Back in February, due to contractual obligations, Bluesfest Windsor left their biggest act off their full lineup announcement but it was just revealed that iconic rocker Eddie Money is set to headline on Saturday, July 14, 2018.

On February, 21, 2018, all LiUNA Bluesfest Windsor president Rob Petroni could say was this act regularly sells out 14,000+ capacity venues. Now we know Eddie Money will pack Windsor’s Riverfront Festival Plaza for what has shaped to be the biggest most thrilling Bluesfest fans have ever experienced.

Eddie Money has opened the DTE Summer Concert series in Detroit for 20 years to a packed house of devotees who travel far and wide to catch his chart-topping, double-platinum hits, entertaining shows and musical prowess.

“Our team has been working very hard to attract this level of star power, and I’m extremely proud to announce Eddie Money is coming back to Canada, to Windsor and especially to Bluesfest,” stated Rob Petroni. “His Music is legendary. He delights new fans and long-time followers at venues across the country with his signature style and passion to perform.”

Money’s stream of Top 40 hits throughout the 70’s and 80’s, as well as some of the ers’s most creative videos include, “Think I’m In Love”, “Shakin” and platinum album Can’t Hold Back featuring the Grammy-nominated duet with Ronnie Spector, “Take Me Home Tonight.” The album also reached number 4 on the Billboard 100 and featured hit song “I Wanna Go Back”.

Also set to rock the stage on Saturday night, with his arsenal of guitar riffs, soulful voice, and distinctive mix of blues, Gospel and rock rhythms, is Grammy award winning Blues prodigy Jonny Lang. Rounding out the night’s entertainment are Sugaray Rayford, Angel Forest, Kathleen Murray & The Groove Council, The Wild Rides, and the United Snakes.

The Sunday of the festival is nearly sold out. In a comment on Facebook on Saturday, May 26, Petroni posted that only 300 tickets remained. With the announcement of Eddie Money, Saturday night should sell out quickly too. So don’t miss out! For more information or to purchase tickets visit http://www.bluesfestwindsor.com