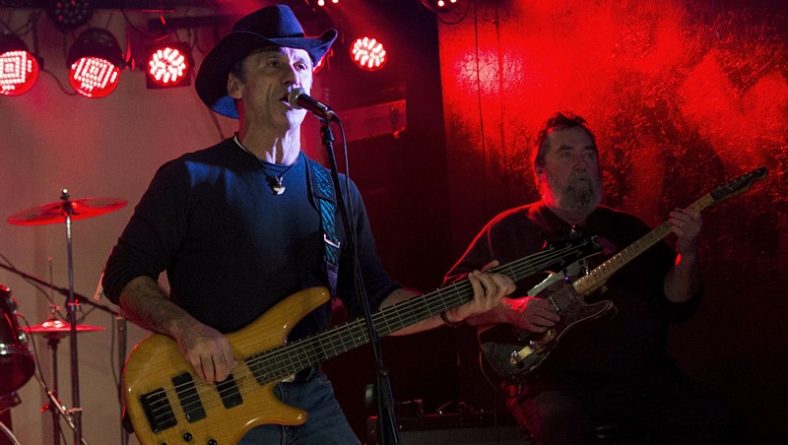 “We’re all from Windsor Essex County, Leamington, Windsor, and Belle River,” bassist Roger Gould told Eyes On Windsor during an interview. “We’ve all been in many different bands from rock to grunge, we finally got back together and we’re really liking the new Country music that’s out on the stations right now and we’re having fun with it.” 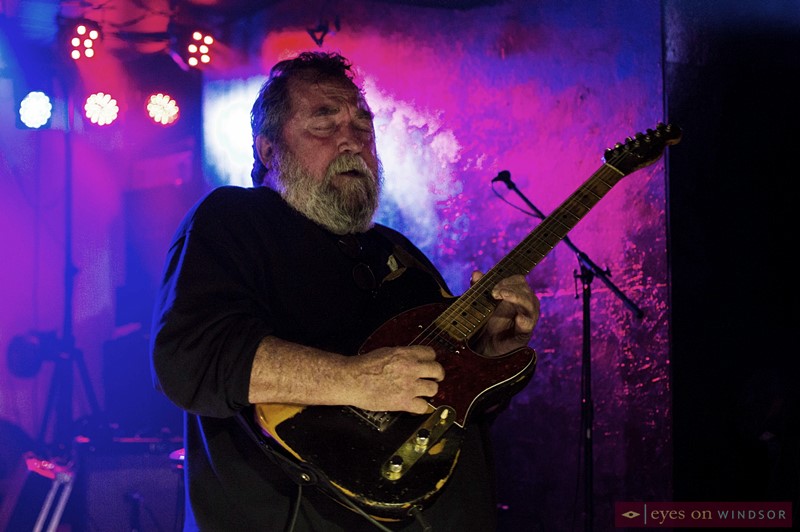 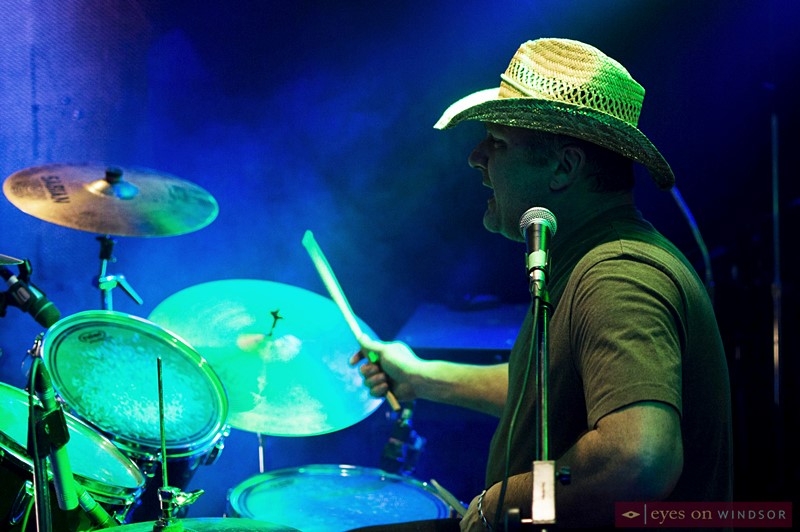 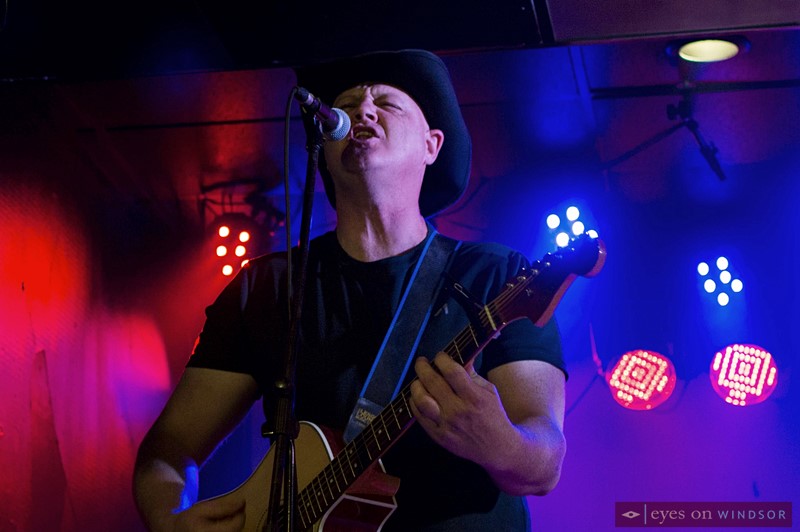 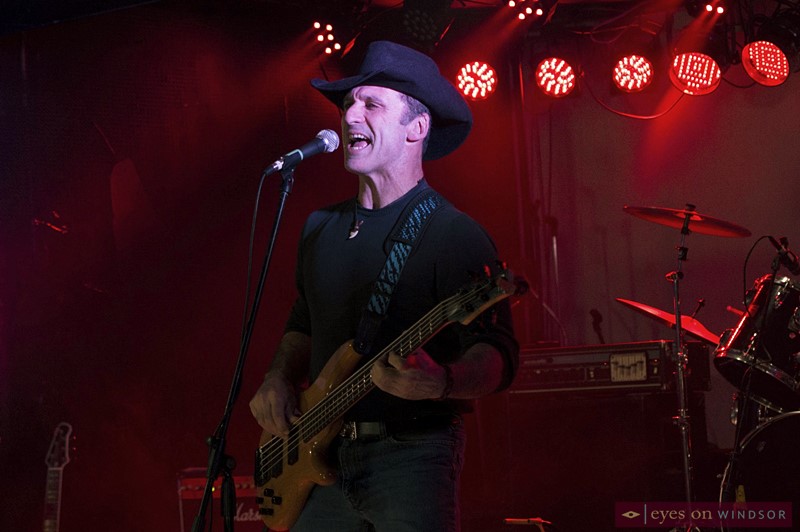 These veteran performers have been in many different bands throughout their career, at times some members of the same band. “All of us have toured and recorded in the past but Dirt Road Jammers just hooked up and we’re coming up on our two year stint, so it’s like we just started,” says Roger. The band has been performing cover songs and generally performs at venues across Southwestern Ontario. “In the summer we did a short little tour out east in New Brunswick,” Roger explained. “We needed some time to put on a polished professional performance and now we’re going to work on getting the original music we’re working on into our shows.” 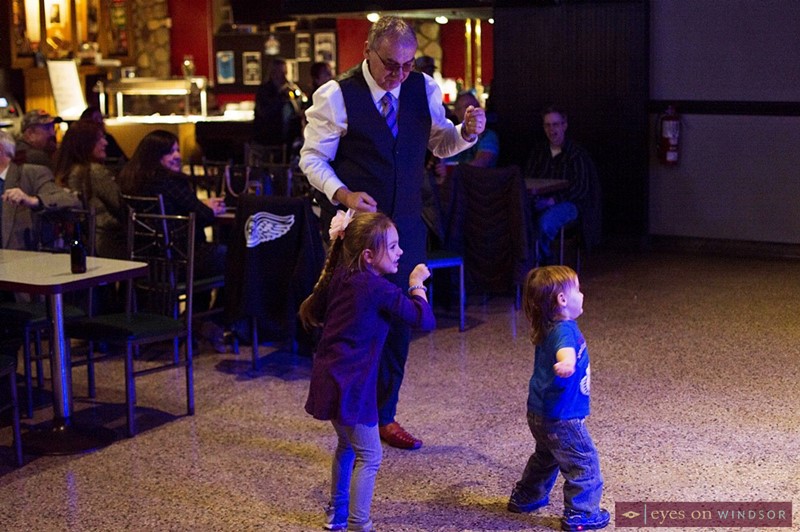 Dirt Road Jammers’ all ages performance had the audience clapping along. Audience members, varying in age, also danced in front of the stage, including a 4 year old girl and 2 year old boy with their grandfather. Sunday is Rockstar’s weekly “Family Concert” which features live music suited to families and a dinner buffet. Families savoured roasted chicken, pasta, roasted potatoes, and mixed vegetables for $12.95 a plate while enjoying the band. The buffet menu may vary each week.

The Dirt Road Jammers are tentatively set to return to Rockstar for the venue’s final night of their Music Industry Showcase series on December 15th. “We’re going to be submitting some of our music at Rockstars Music Industry Showcase,” says Roger. “David has big shooters from L.A., New York, and Canadian producers and recording studios involved.” 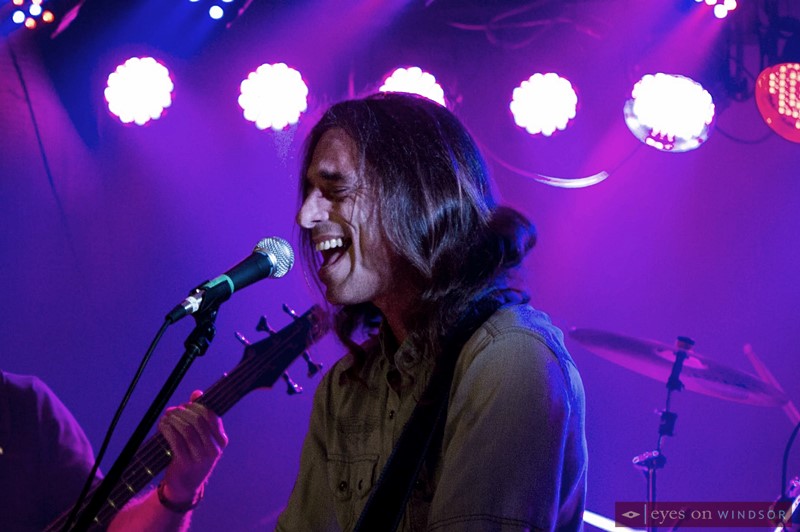 David Michael is the owner of Rockstar Music Venue. David and his team have organized the Music Industry Showcase series which kicks off on Saturday night (Dec. 1). It features local bands and soloists performing original works. The series will also happen on Dec. 8, 14, & 15.

Rockstar is bringing in a professional crew to film multi-angle videos with industry quality sound in their concert level facility. They will also record interviews with the performers. Afterwards they will submit an electronic package to all industry contacts to help open opportunities in the business for the bands. There is no cost to the performers to participate. 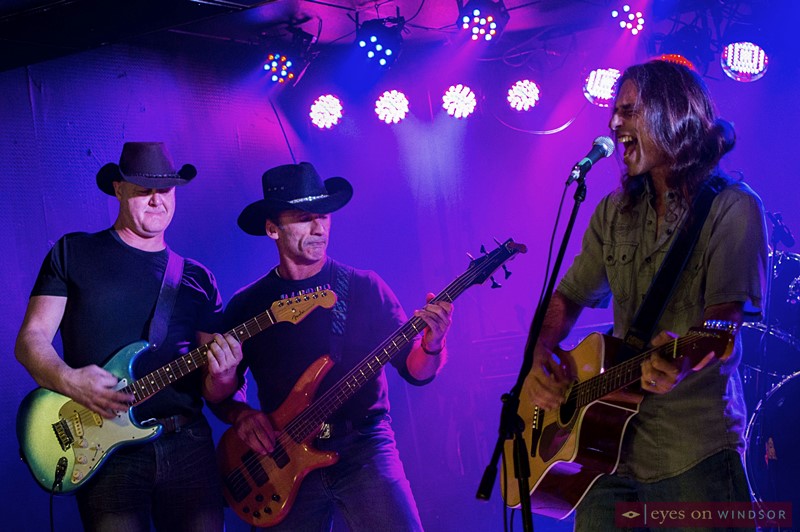 David is a veteran musician and performer, passionate about the incredible pool of talent he’s seen locally here in the Windsor Essex area. He believes the elevation of the City of Windsor’s local artists will elevate the area’s live music scene and the community. David referred to popular and successful Tea Party drummer Jeff Burrows when speaking with Eyes On Windsor. “Imagine if we have ten or more Jeff Burrows down the road, when some of the bands make the right contacts and succeed.” David is referring to all the support Burrows gives the music community and local charity organizations right here in his hometown.

For more information about the band visit Dirt Road Jammers on Facebook.