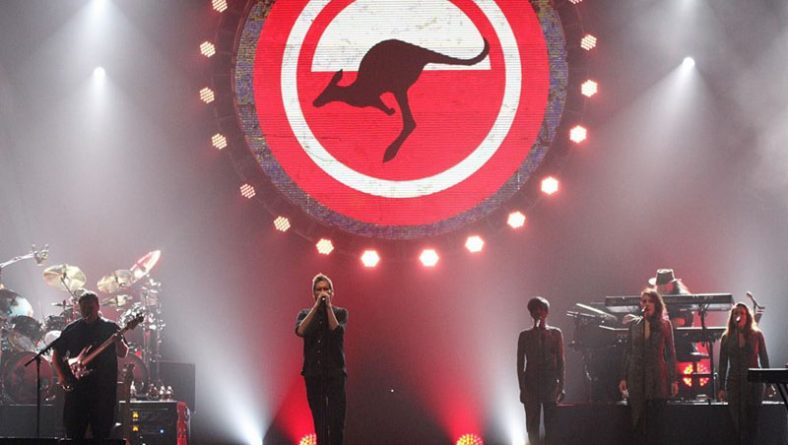 After completing their US tour, the critically acclaimed Australian Pink Floyd, headed to Canada stopping first in Kitchener, then right here in Windsor, Ontario, rocking The Colosseum Stage inside Caesars Windsor with more than a tribute show.

Often described as more than a tribute show, the band has been bringing audiences the ultimate Pink Floyd experience with note for note perfection for 30 years after forming in 1988. Also called The Aussie Pink Floyd by fans, this is one of the oldest and longest running tribute shows in the world and certainly the most famous. The term ‘tribute band’ is no longer really applicable because the stunning visual production and the attention to the sound and details of the music have made the show one of the hottest tickets on the music scene today in its own right. 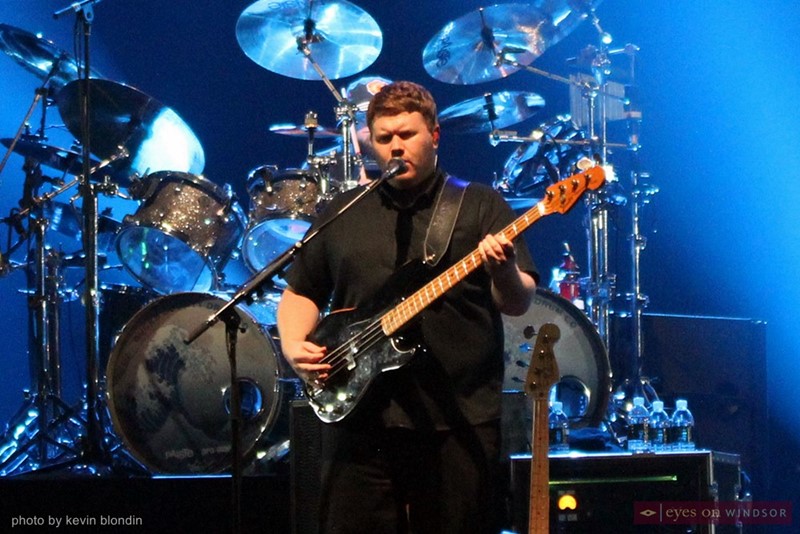 Ricky Howard on bass with The Australian Pink Floyd tribute show performing on The Colosseum stage inside Caesars Windsor on Friday, October 19, 2018. Photo by Kevin Blondin / Eyes On Windsor.

The band thrilled the audience inside The Colosseum with a show complimented by multimedia including a stunning light and laser show and video animations while performing classics such as “Another Brick In The Wall”, “Comfortably Numb” and “Wish You Were Here”.

For more about The Australian Pink Floyd visit http://www.aussiefloyd.com 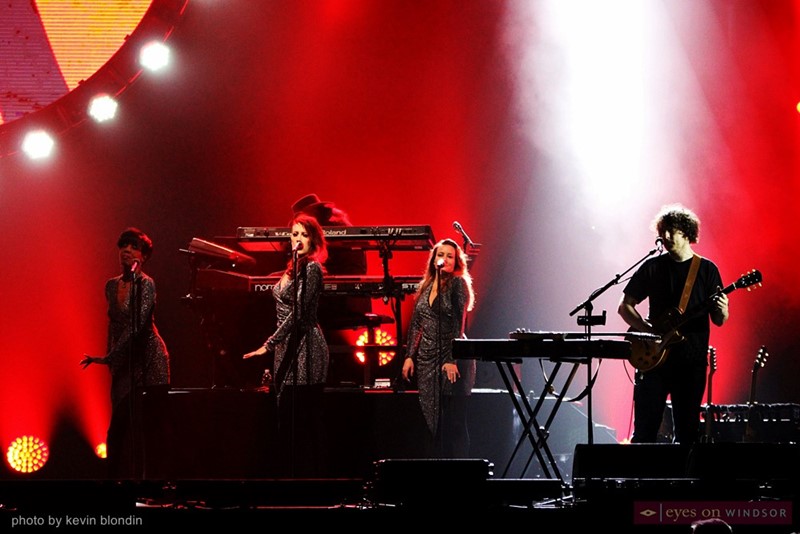 The show was the third in Caesars Windsor’s 6th annual Concerts for a Cure, an innovative social awareness campaign that is raising funds for five local cancer-related charities (Windsor-Essex Cancer Centre Foundation, In Honour of the Ones We Love, Transition to Betterness, Canadian Cancer Society and The Hospice of Windsor). Concerts for a Cure runs through October and November with the first two shows in the campaign being legendary bluesman Buddy Guy with special guest Quinn Sullivan, and more recently the iconic Paul Anka.

In addition, some of the biggest names in music and entertainment have performed on The Colosseum stage this year as part of Caesars Windsor 10 Year Anniversary, including Bryan Adams, Pitbull, Blink-182, Sarah McLachlan, Carlos Santana, Reba McEntire, and more. 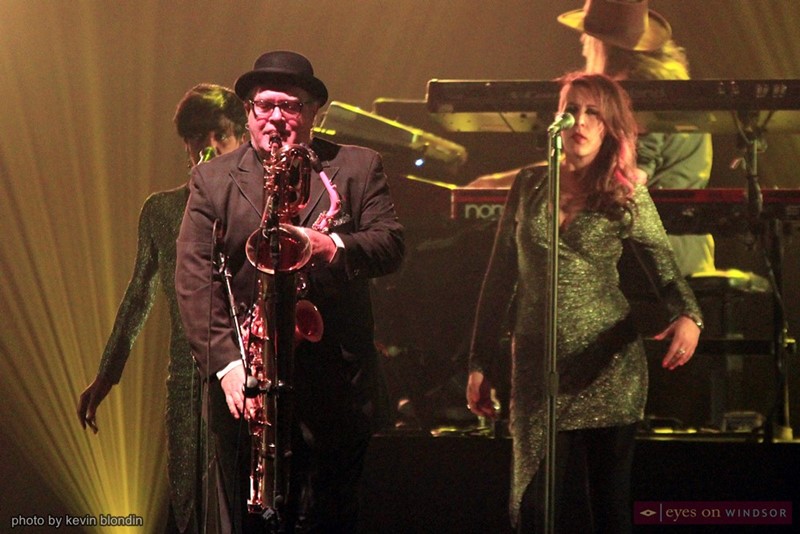 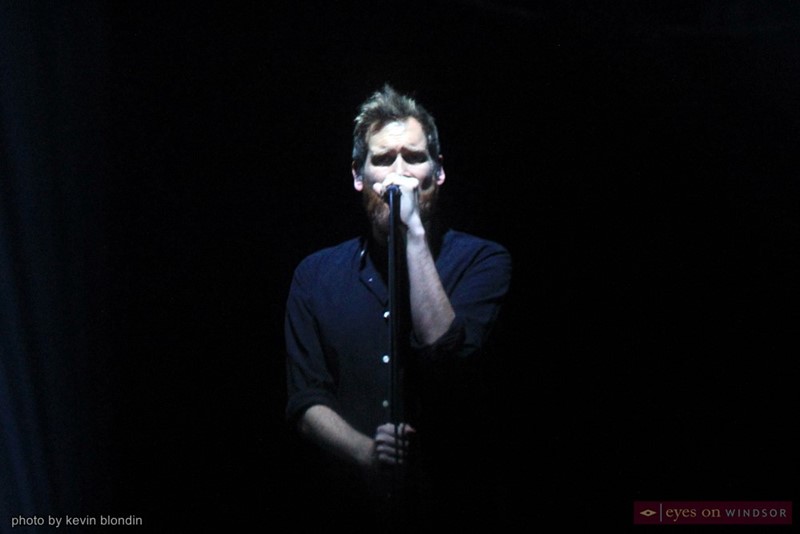 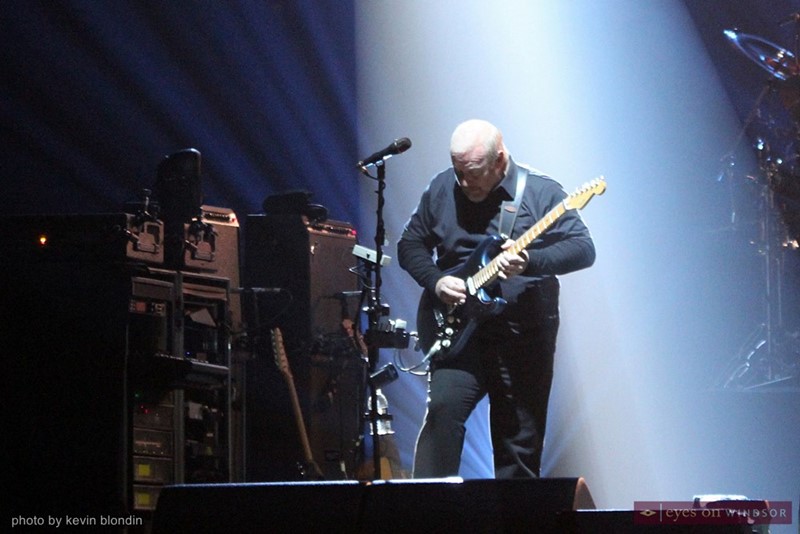