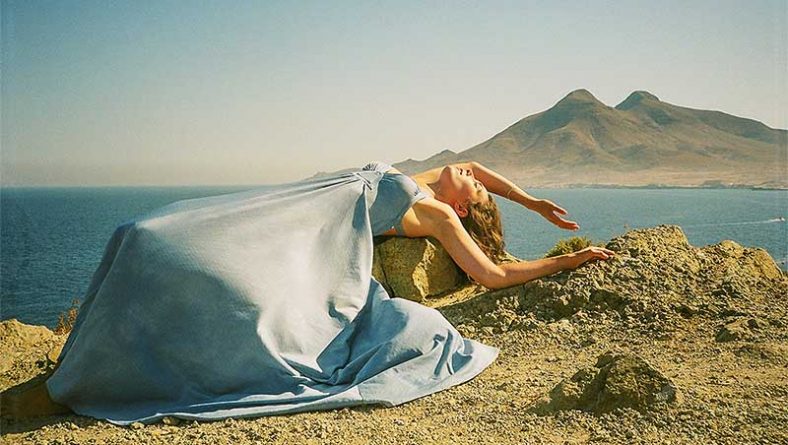 The Rose City has the honour of being the second stop on Anemone’s 2018 North American tour. The Montreal-based group of Chloé Soldevila, Miles Dupire-Gagnon and Gabriel Lambert will be downtown at the Windsor Beer Exchange, 493 University Ave, Thursday night, starting at 8pm.

(photo above by Zach Irving sourced from the Anemone Facebook page)

It is all part of a promotional trip to create awareness for a just released extended play, “Baby Only You and I.” The EP includes a quiet dance tune of the same name, immediately reminiscent of vintage Fleetwood Mac but which quickly progresses ahead a few decades.

Luminelle Recordings, a newly created record company which has taken on the group, describes Anemone’s style as, “dance pop that pairs swirly 60s ye-yé with grown-up groove for a sound that’s spacey and sophisticated at the same time.”

Given the group’s Montreal base, the EP also includes the hypnotic percussion centric “Bout De Toi,” which, aside from a few lyrics in French, is mostly instrumental.

Find out more about Anemone on their Facebook page: https://www.facebook.com/anemonelovesyou/ 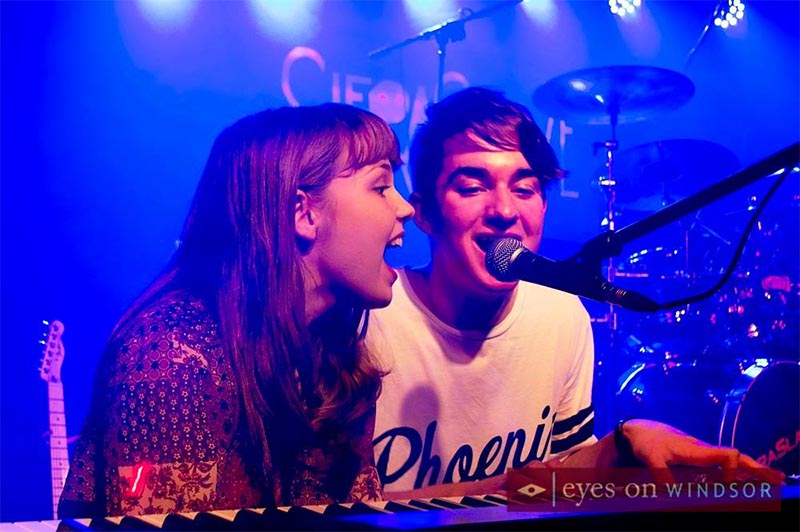 Also included on Thursday’s bill will be LaSalle’s Dane Roberts and Madeline Doornaert known locally for jazz, pop and a few original tunes. Madeline’s next appearance will be May 26 during Jeff Burrows 24 Hour Drum Marathon at Good Time Charly, making Thursday a good opportunity to preview her act.

Doornaert tells her Facebook friends that she is spending the summer learning a hundred new classic tunes.

Find out more about Dane Roberts at https://www.facebook.com/danerobertsmusic/