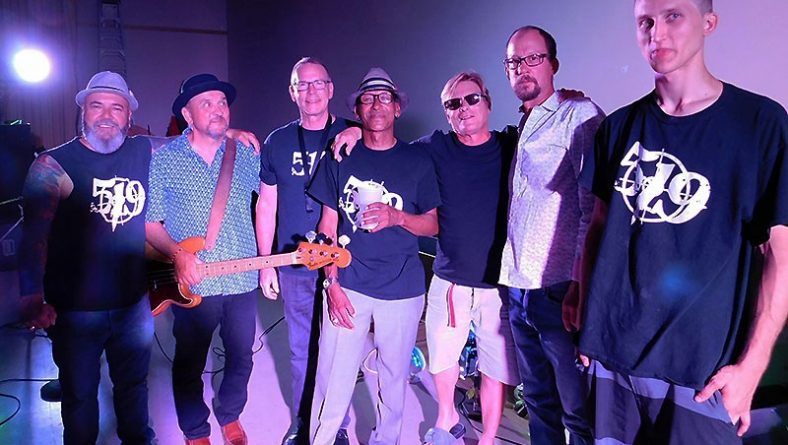 Although it might have been coincidental, it was certainly appropriate. Friday night, Windsor’s award-winning mostly blues band was test driving more than half of the songs on its soon to be released album. The venue was Chandler Road’s St. Cyril’s Slovak Centre, which just happens to be next to the old Ford Test Track. The motor company used to test its new products there when it made cars in Windsor.

Called the “Friday the 13th mid-Summer Simmerin’ Dinner Show,” the event had both dinner and a full night of the band, which pleased the audience to no end. 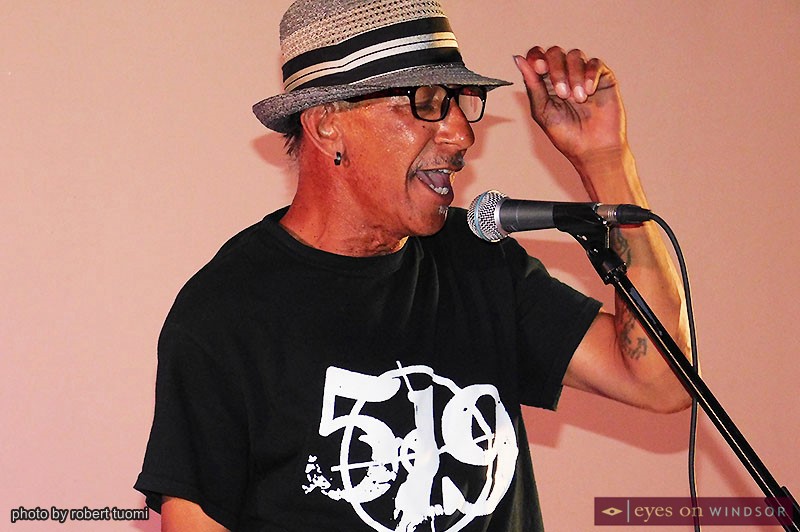 Since winning the 2015 edition of the Canada South Blues Society’s annual Battle of the Blues Bands, the 519ers have been finely polishing a repertoire of solid blues with a few oldies thrown in for good measure, including the audience pleasing Sloop John B.

A taste of the talented group’s own inimitable style, titled “Blues Down in my Soul,” produced by Riggi Media, was posted to You Tube in February. Here’s the video:

Singer Thompson starts the song talking of “travelling down to Memphis, put some blues down in my soul.”

The band actually brought its brand of Windsor blues to Memphis competing at the International Blues Challenge competition in January 2016. In Bluff City it squared off against 130 blues bands from around the world. 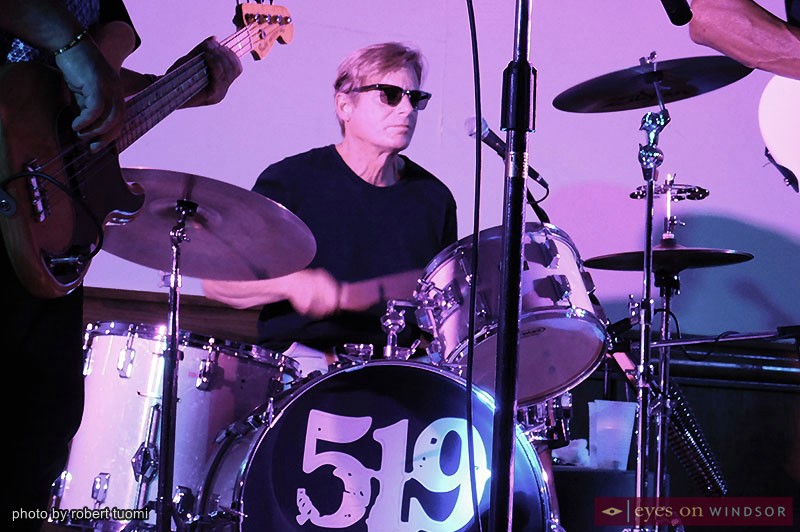 So far there is no name for the band’s debut album. That and a few finishing touches are currently being worked on in advance of a late summer, early fall release.

Recording of the nine song collection of the band’s interpretation of the blues took place at Shark Tank Productions under the tutelage of engineer Mark Planke.

For more information about the 519 Band please visit: https://www.the519band.ca 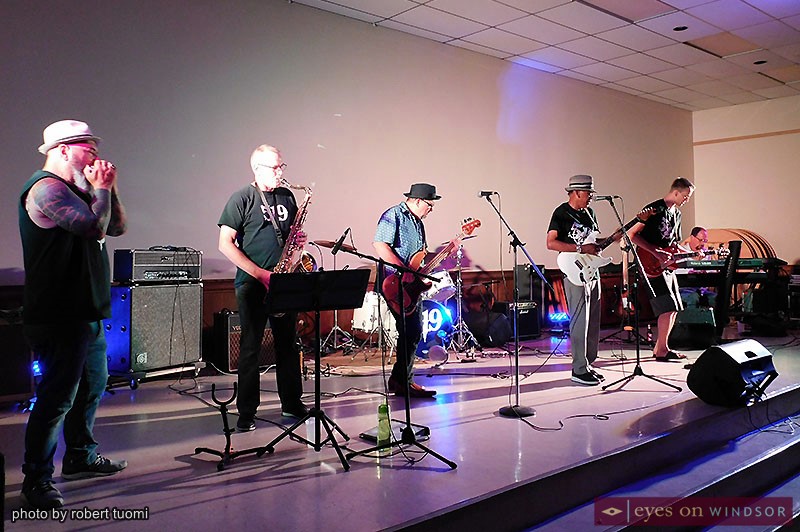