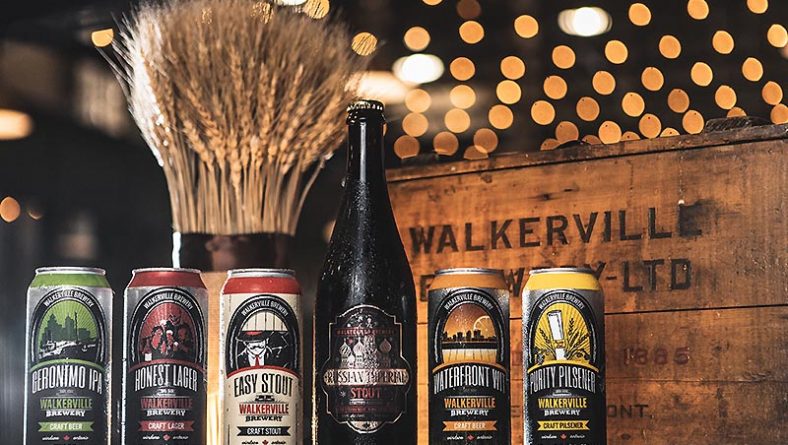 Last night Walkerville Brewery had their most successful night yet at the 2019 Ontario Brewing Awards just ahead of their 7 year anniversary celebration. The awards were held at the Berkeley Church in Toronto on Thursday, September 12, 2019. Walkerville Brewery won a total of 6 awards.

With submissions from breweries all over Ontario, these Windsor local craft beers were able to win over the judges and take on some wide-spread recognition.

‘We are really proud of these awards and the continued hard work of our brewing staff in achieving them. We also congratulate all the other winners who showcased the range of world class craft beers available in Ontario and in particular across Windsor – Essex!’ Said Ian Gourlay, co-owner of Walkerville Brewery. 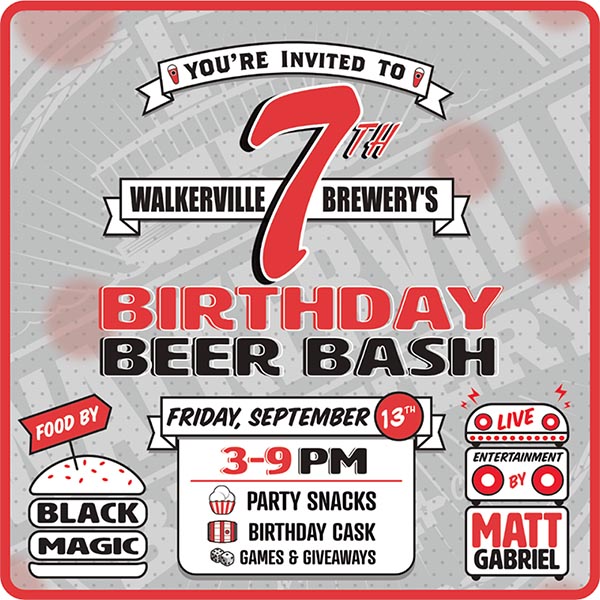