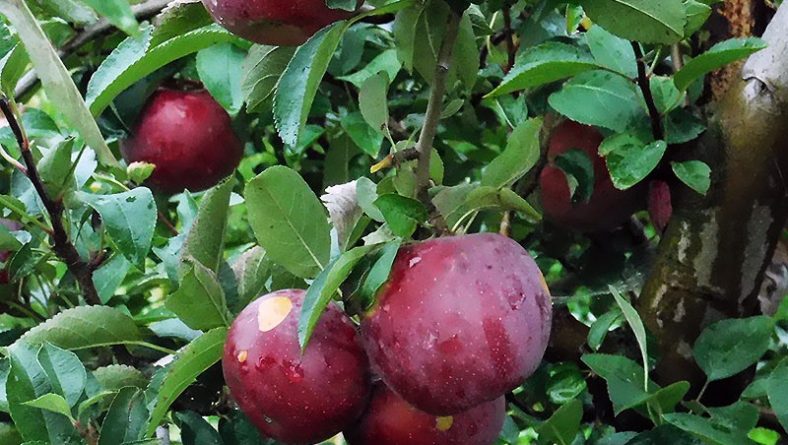 (Apples hanging on the trees are ready for picking at Wagner Orchards and Estate Winery in Lakeshore, Ontario, pictured above on Saturday, October 6, 2018. Photo by Robert Tuomi / Eyes On Windsor.)

Locally grown apples in local orchards are ripe for picking. Nowhere is this more evident than at Wagner Orchards and Estate Winery on Lakeshore Road 103. There you can not only wander the orchard you can also pick your own apples or buy a pre-picked bag.

Right now at the working farm, Royal Gala and Empire are being picked. Cost is $15 for a 15lb. bag. When the bag fills up it can get quite heavy, meaning there are a lot of apples to be had. 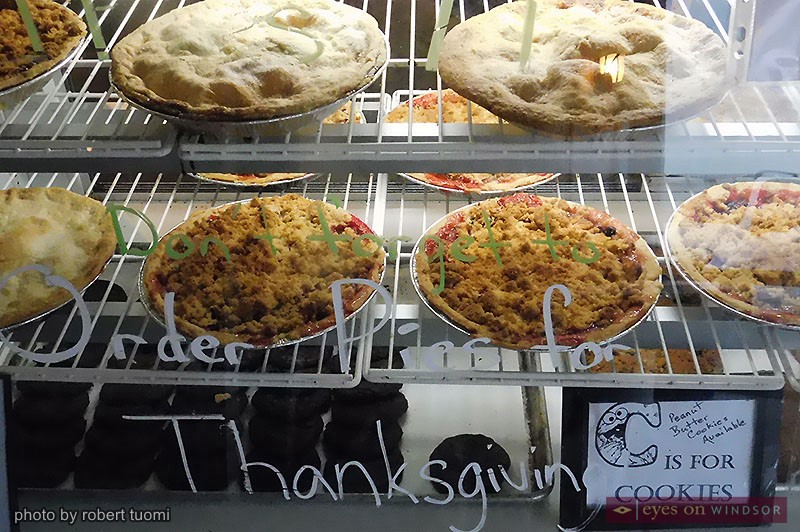 A selection of baked pies, including apple pies, available for purchase at Wagner Orchards on display on Saturday, October 6, 2018. Photo by Robert Tuomi / Eyes On Windsor.

Also available are apples in baked form. On top of the list of favourites are its generous-sized apple strudels. Staff tell Eyes on Windsor that when these prized pastries come out of the oven, the line forms to the right.

Other farm fresh items include jams, honey and meat from their own animals raised free of hormones and antibiotics. 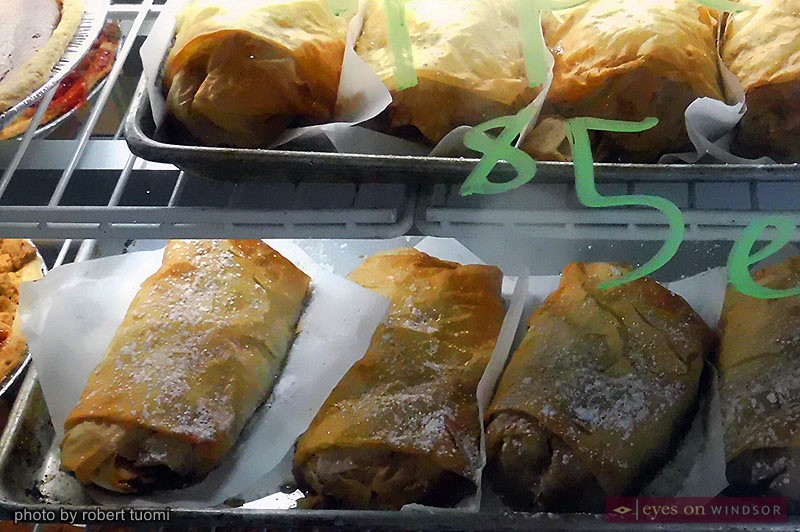 The big attraction at the Wagner Orchards bake shop is apple strudel. Photo by Robert Tuomi / Eyes On Windsor.

Recent changes at the estate have included a liquor licence so its guests can drink its wines and ciders anywhere on the farm. A chance to, “enjoy the peace and quiet of farm life,” as it says in its promotional material.

Aside from the apple trees, there are the usual animals down on the farm, including cows, pigs and King, a rare breed Norwegian fjord horse. There are also a few cats running around the bakery, of particular delight to children and feline lovers. 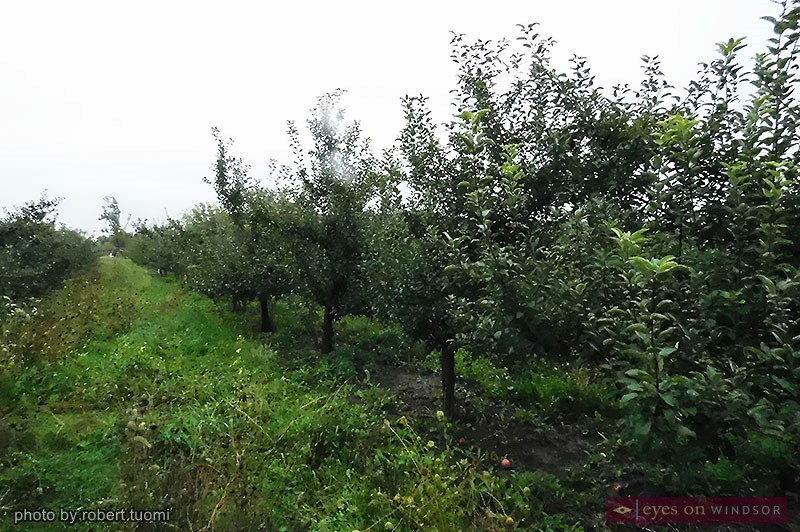 The original apple trees in the Wagner Orchards were planted in 1986. Photo by Robert Tuomi / Eyes On Windsor.

All of this began modestly in 1986 when Harold and Janice Wagner planted an apple orchard. Harold has a University of Guelph agricultural degree and Janice is a veterinarian. Over the years the family has added more features including its own brands of fruit and grape wines and ciders sold in its quaint wine shop and available at such local restaurants as Walkerville’s Twisted Apron.

The wine offerings include a few augmented with apples. Such as Log House White which are a blend of Vidal, Riesling and apple. 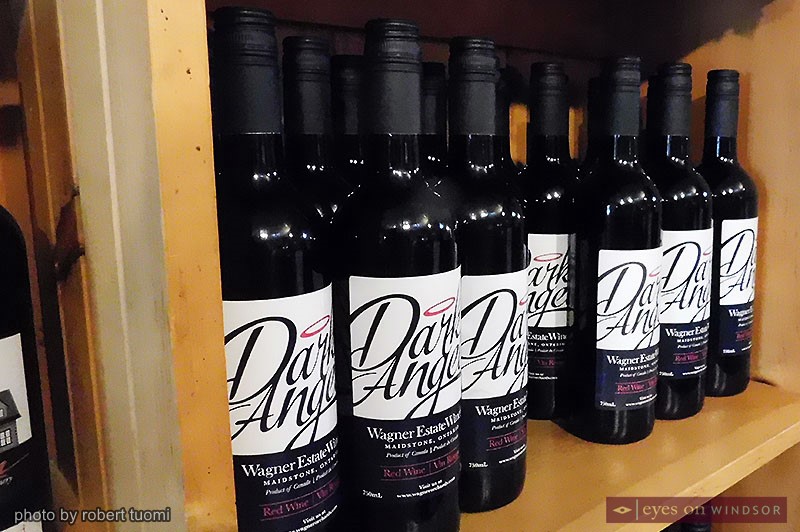