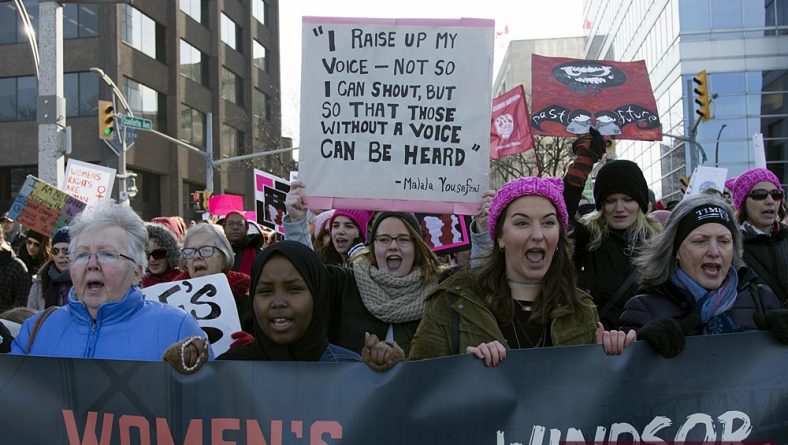 Hundreds of people gathered in solidarity demanding respect and equality for all during the Women’s March Canada Windsor rally held on Saturday morning (January 20, 2018). Women, men, children, human rights groups, various organizations, and community leaders gathered at Charles Clark Square for speeches followed by marching through the streets of downtown Windsor ending at the Great Canadian Flag along the riverfront. Women’s Marches and rallies were held on this same day in cities all around the world.

Last year the Women’s March on Washington was a worldwide protest on January 21, 2017, to advocate legislation and policies regarding human rights and other issues, including women’s rights, immigration reform, healthcare reform, reproductive rights, the natural environment, LGBTQ rights, racial equality, freedom of religion, and workers’ rights.

Most of the rallies were aimed at Donald Trump, immediately following his inauguration as President of the United States, largely due to statements that he had made and positions that he had taken which were regarded by many as anti-women or otherwise offensive. It was the largest single-day protest in U.S. history.

On this anniversary of the Women’s March on Washigton people worldwide marched again to show more progress is needed. While the inaugural Women’s March and rallies are known for protesting Donald Trump’s offense anti-women statements, the movement is really about human rights, respect, dignity, and equality for all. Women’s March rallies strive to protect and advance the rights of women and the rights of all vulnerable citizens in our country and around the world. 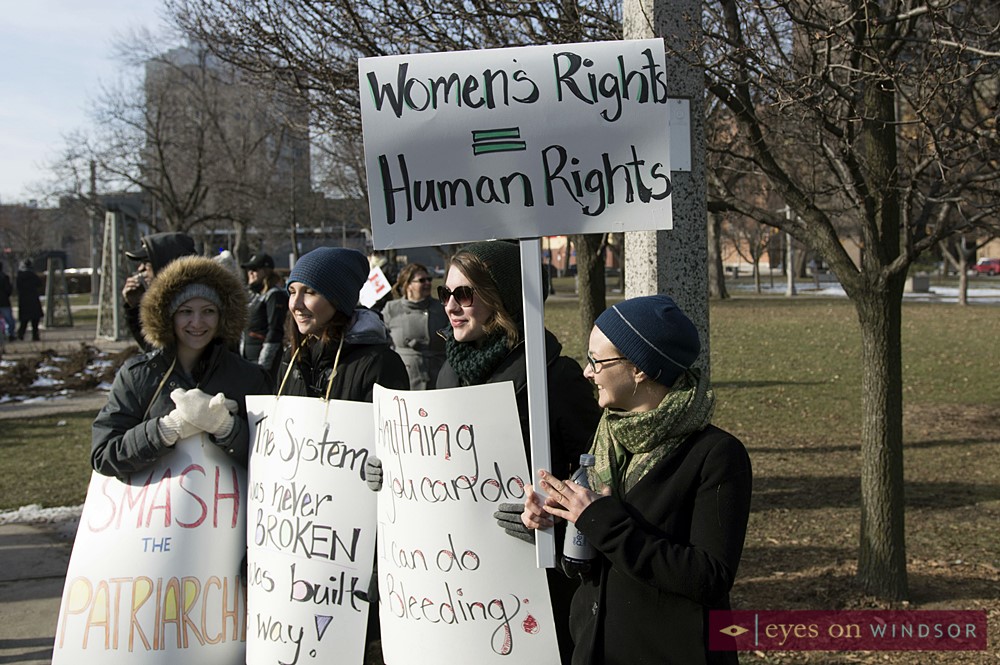 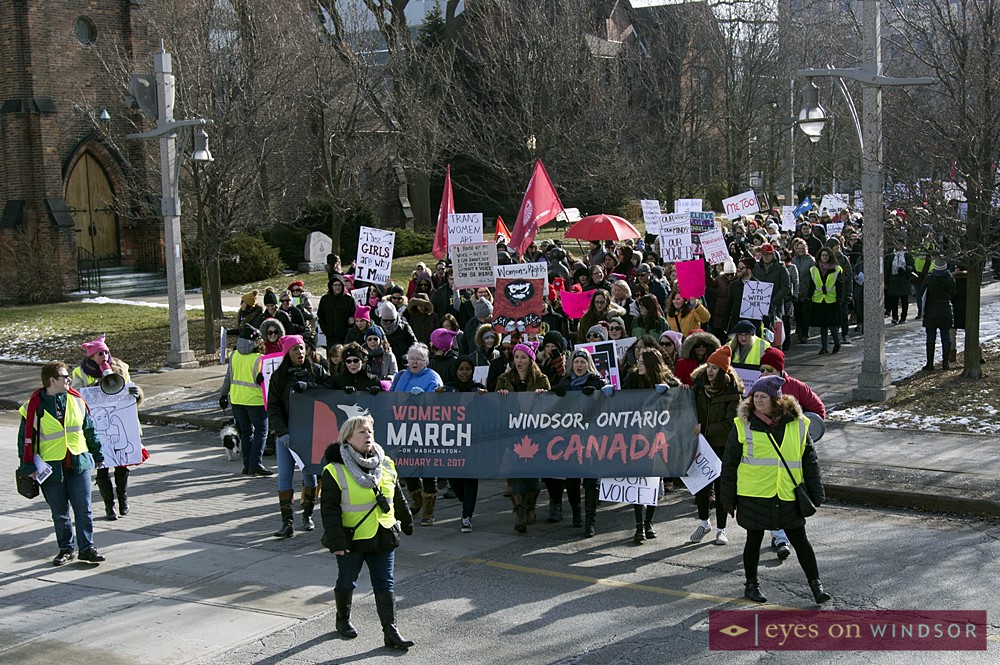 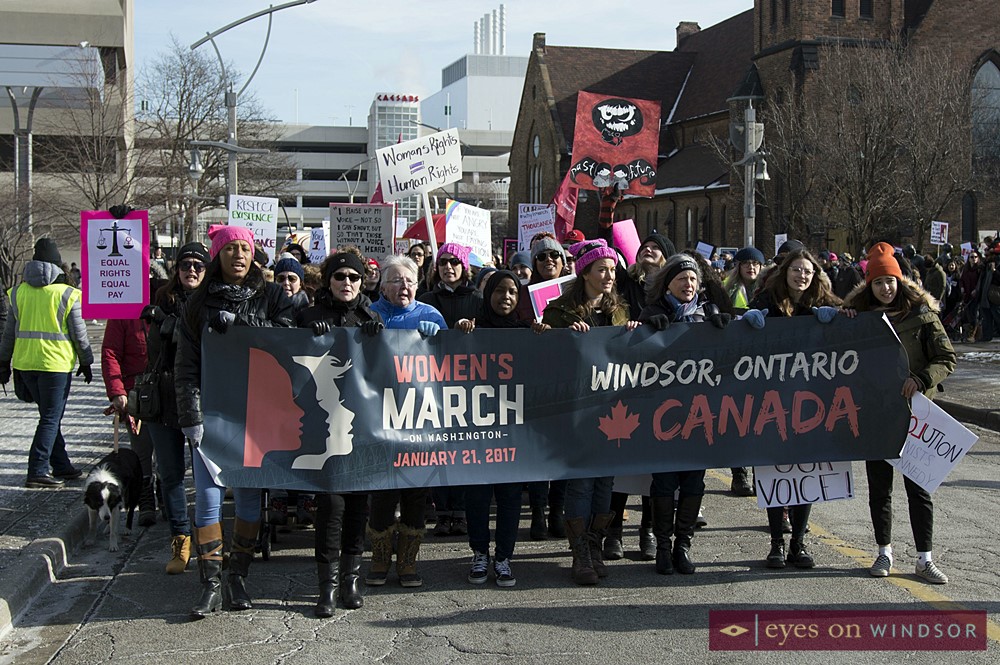 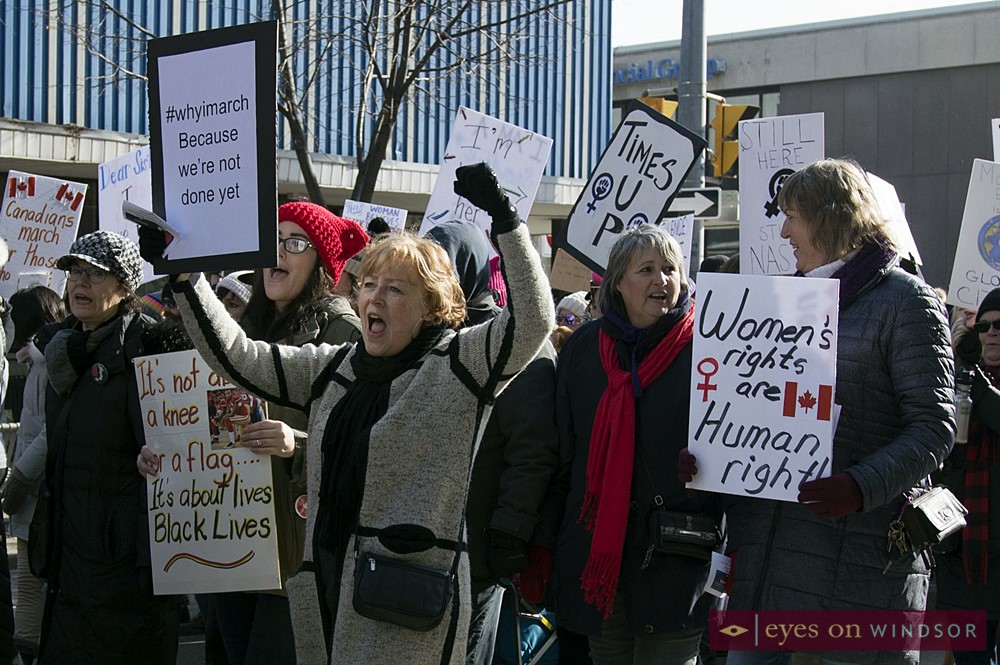 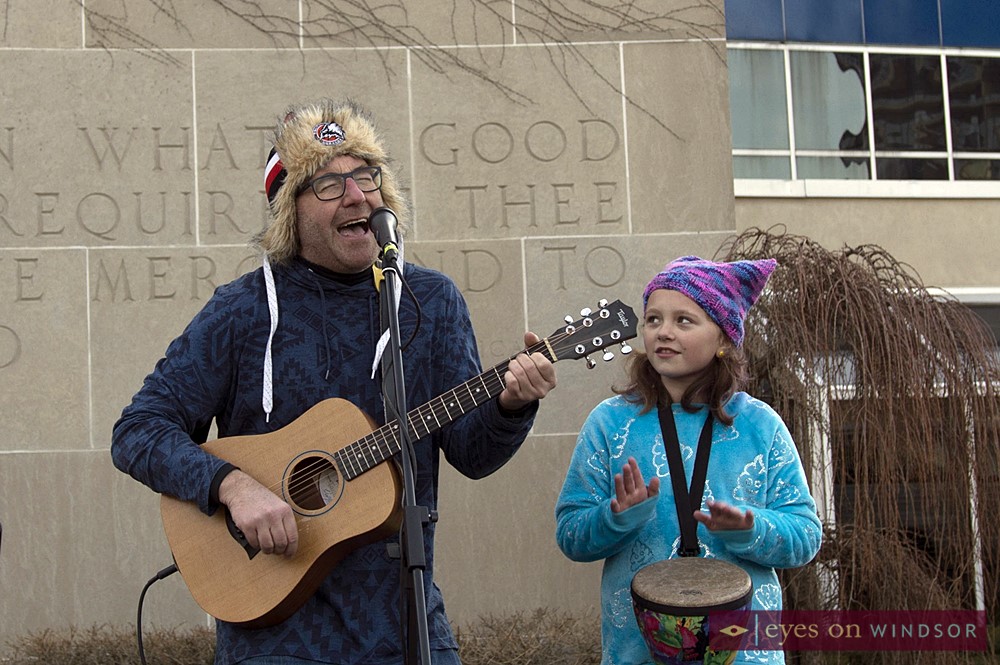 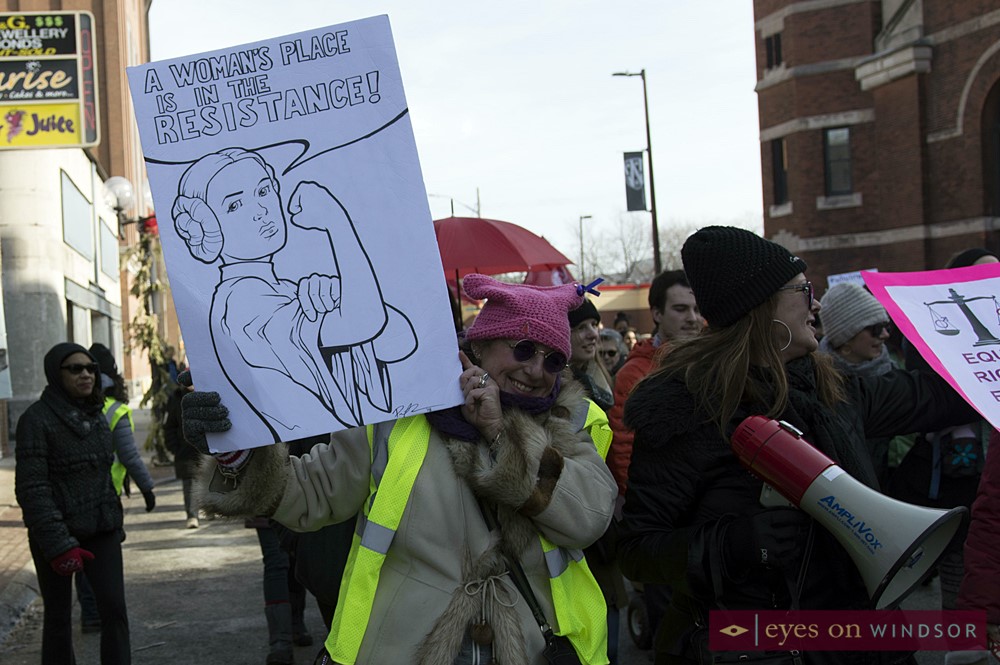 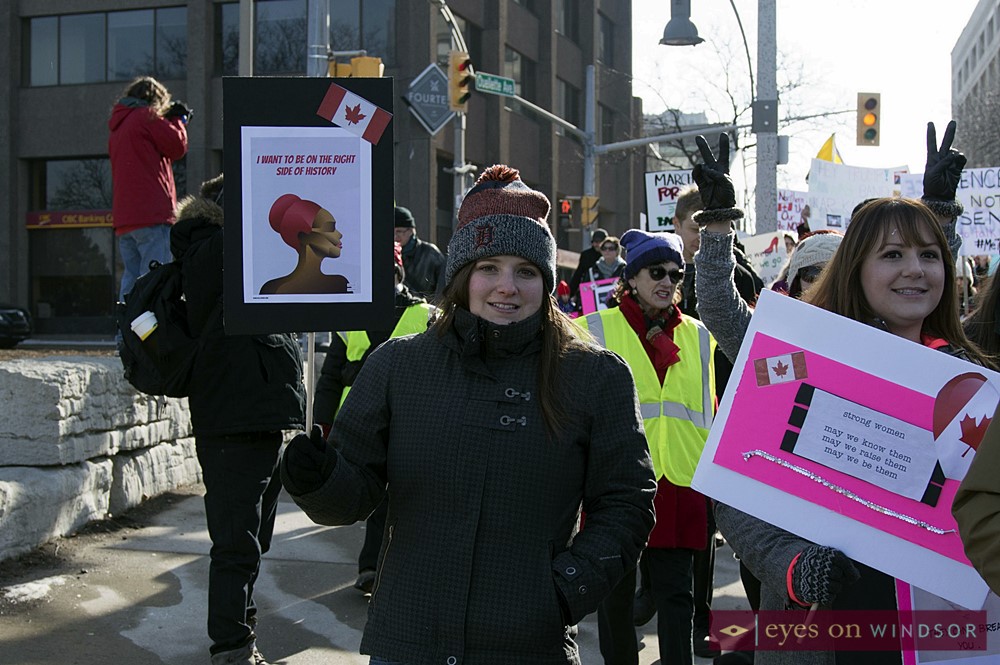 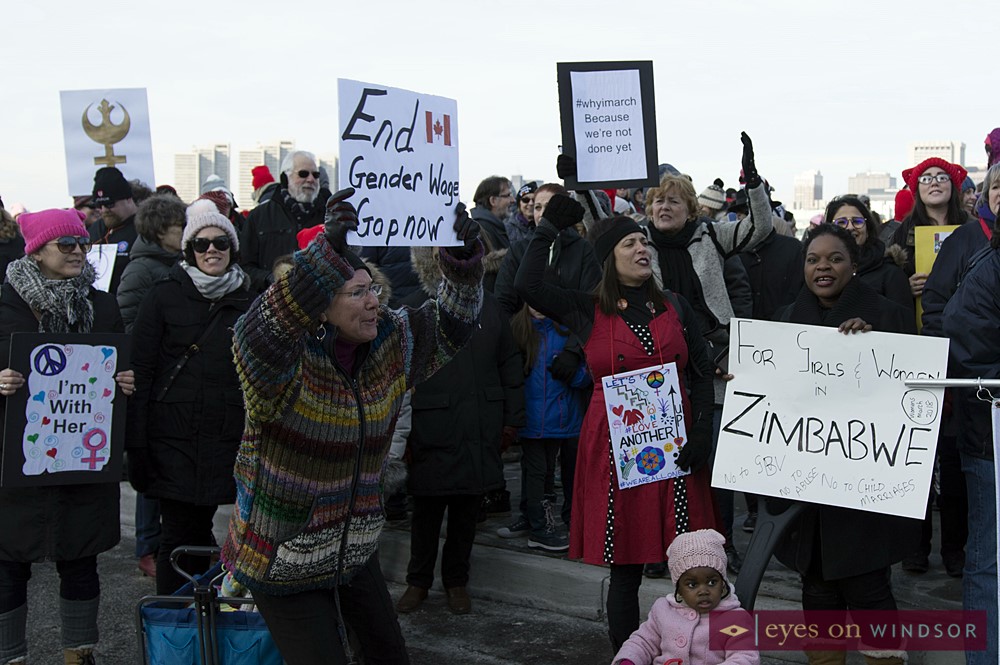