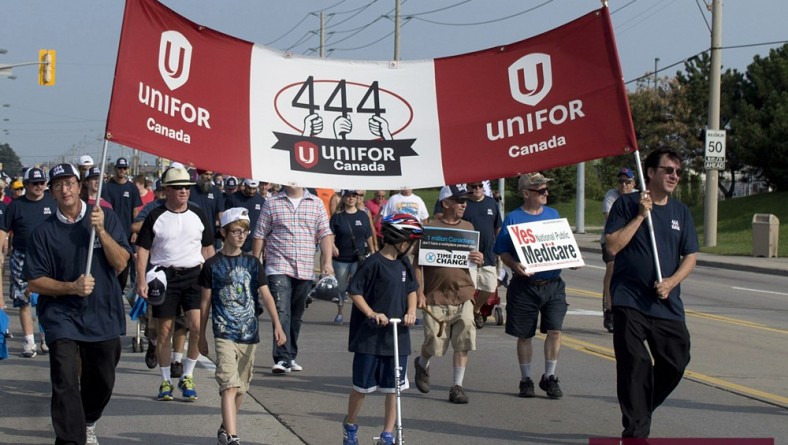 The parade proceeded between the Unifor Local 200/444 Union Hall and Fogolar Furlan Club along Walker Road to the E.C. Row Service Road.

Thousands of union leaders, union workers, and supporters marched in support of community workers, social justice and a call for changes for a better community. 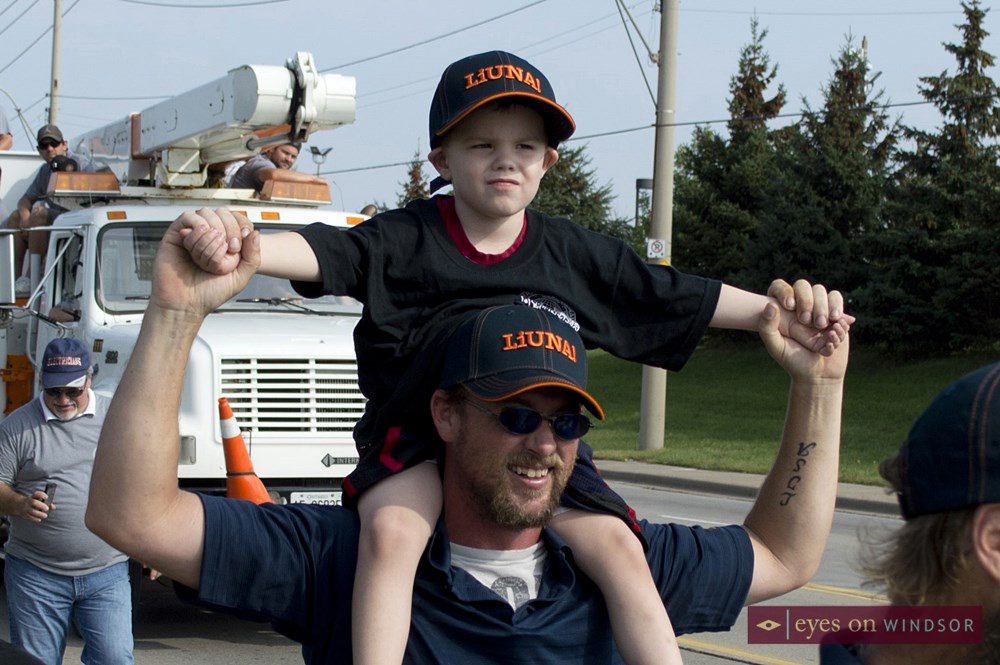 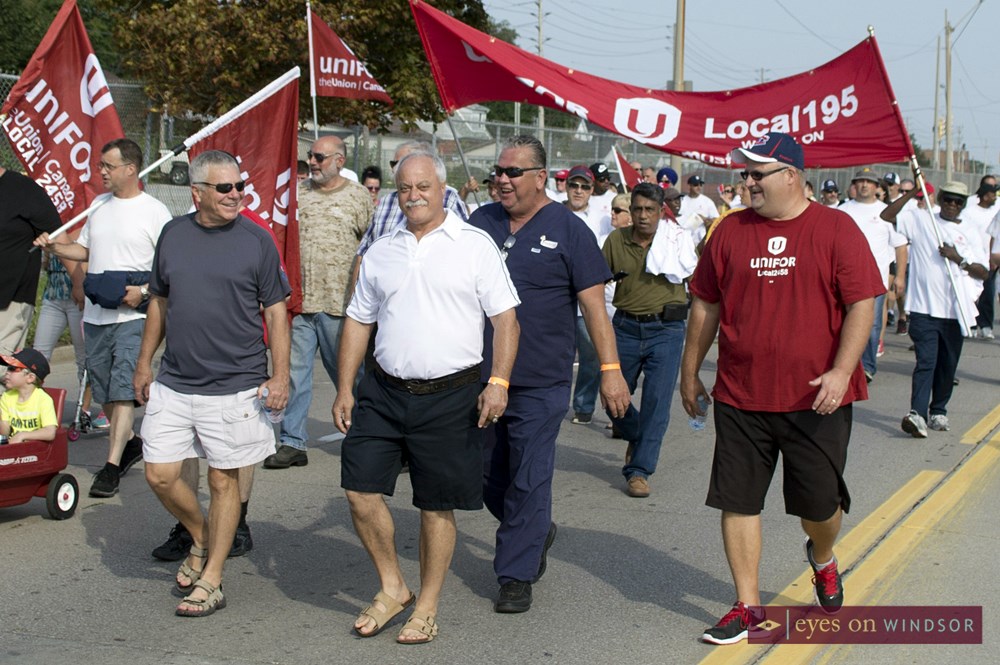 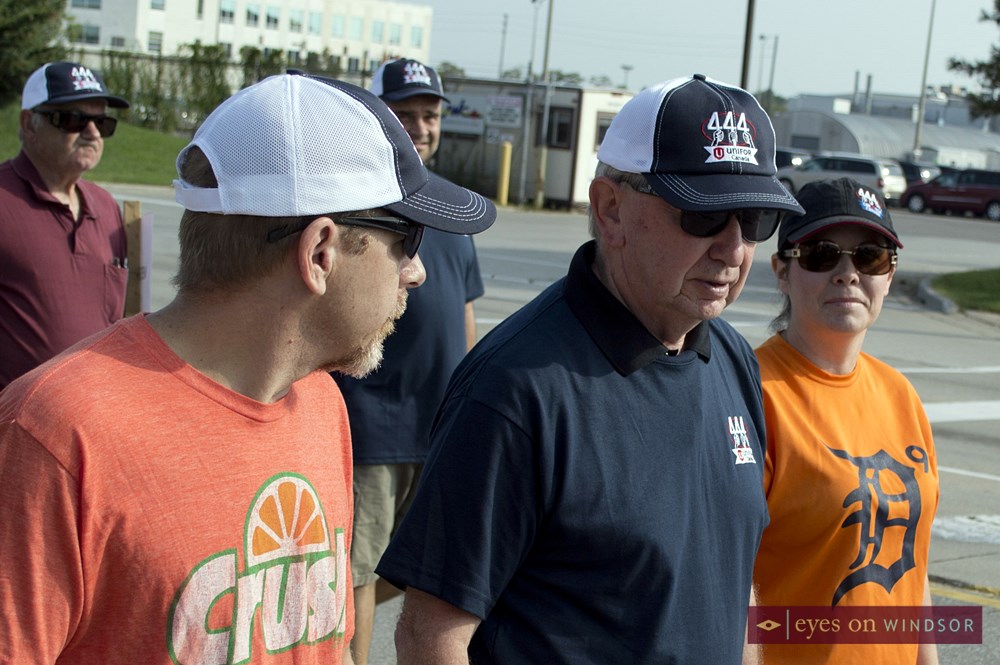 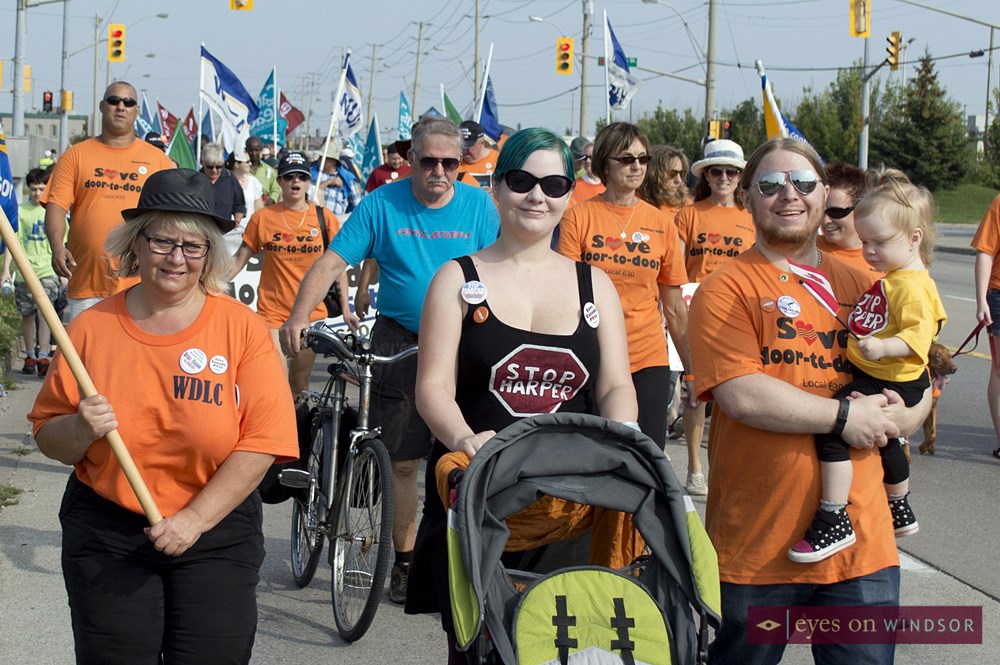 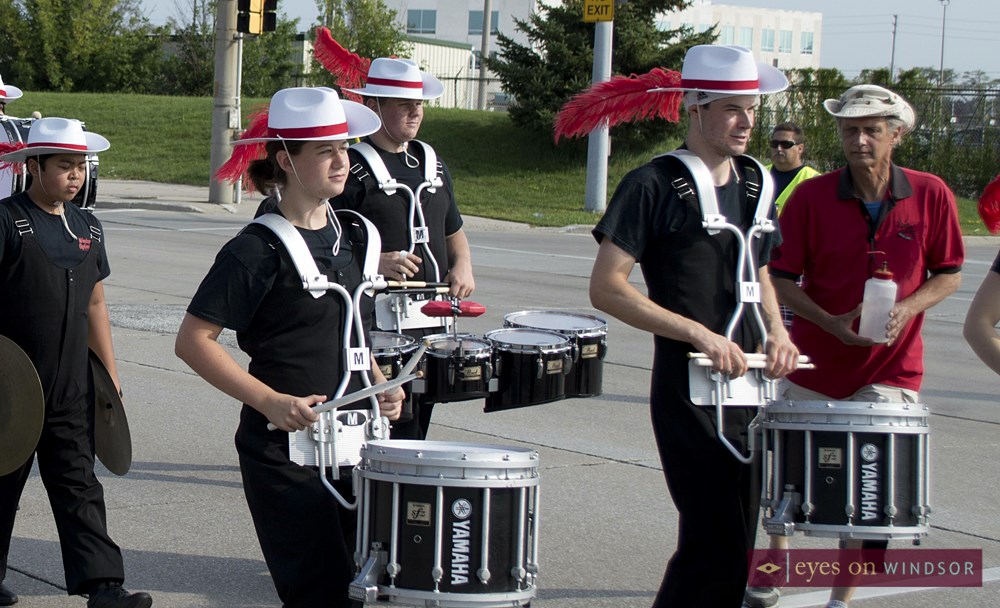 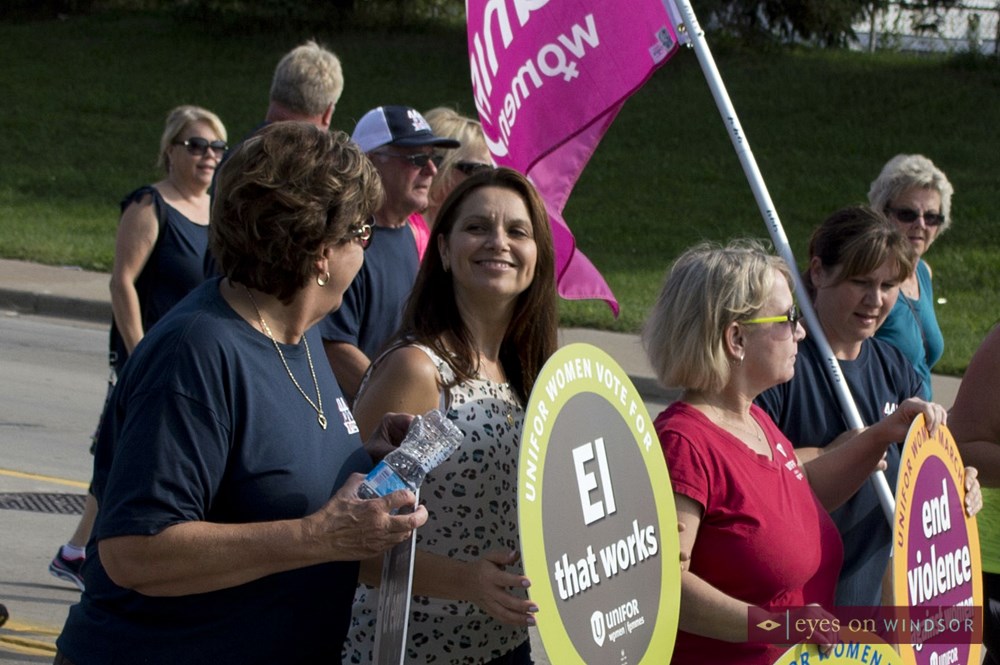 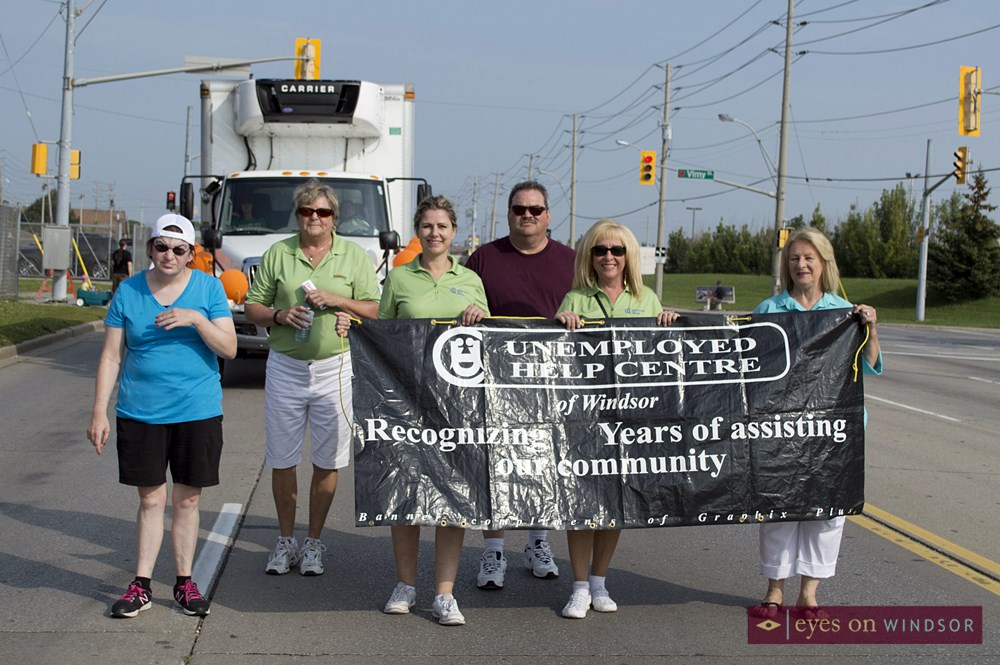 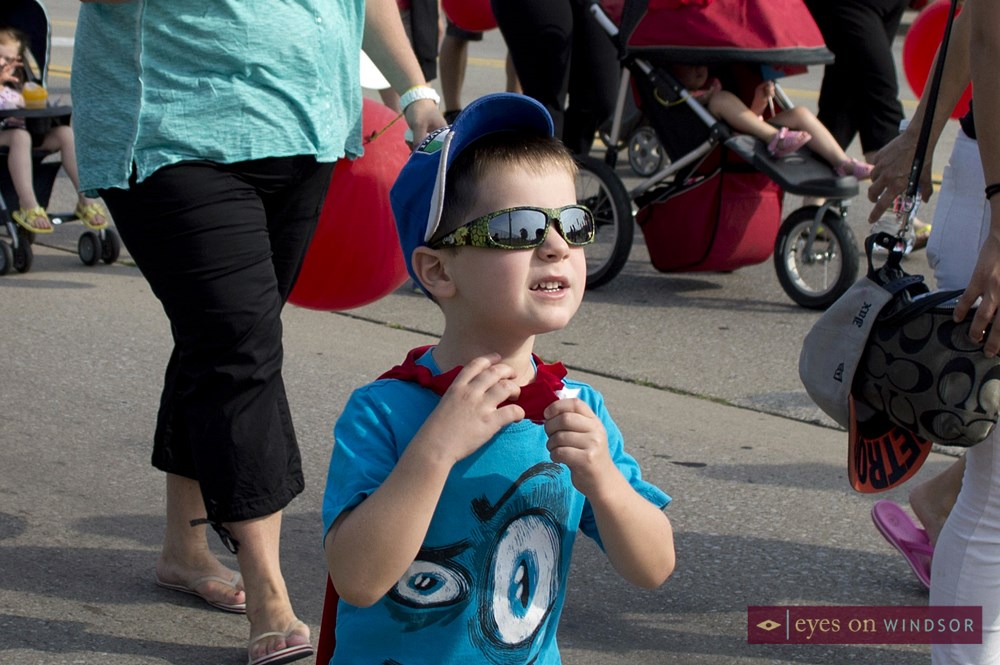 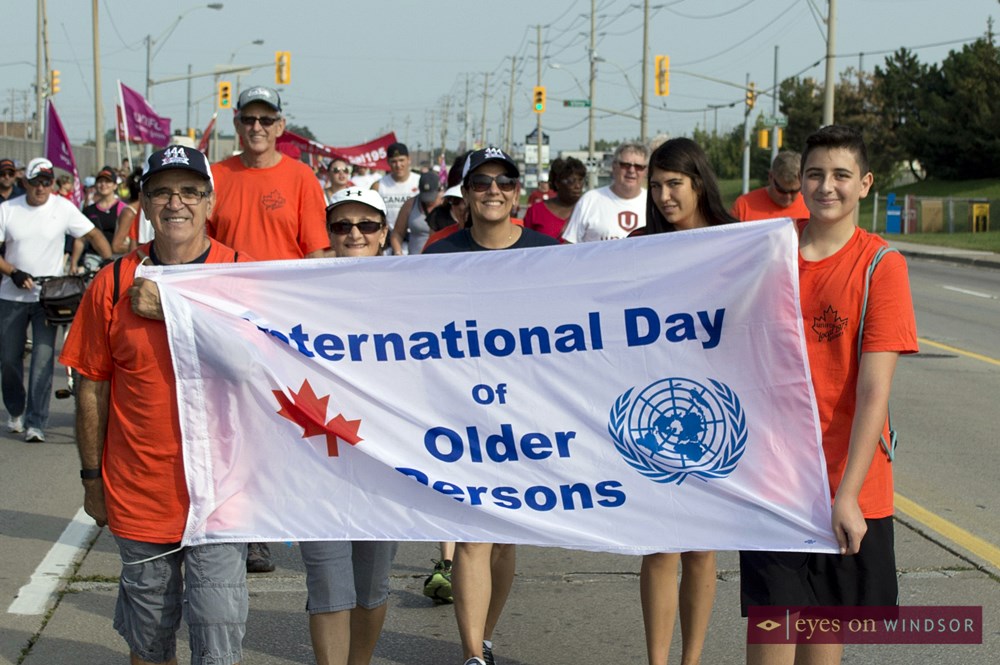 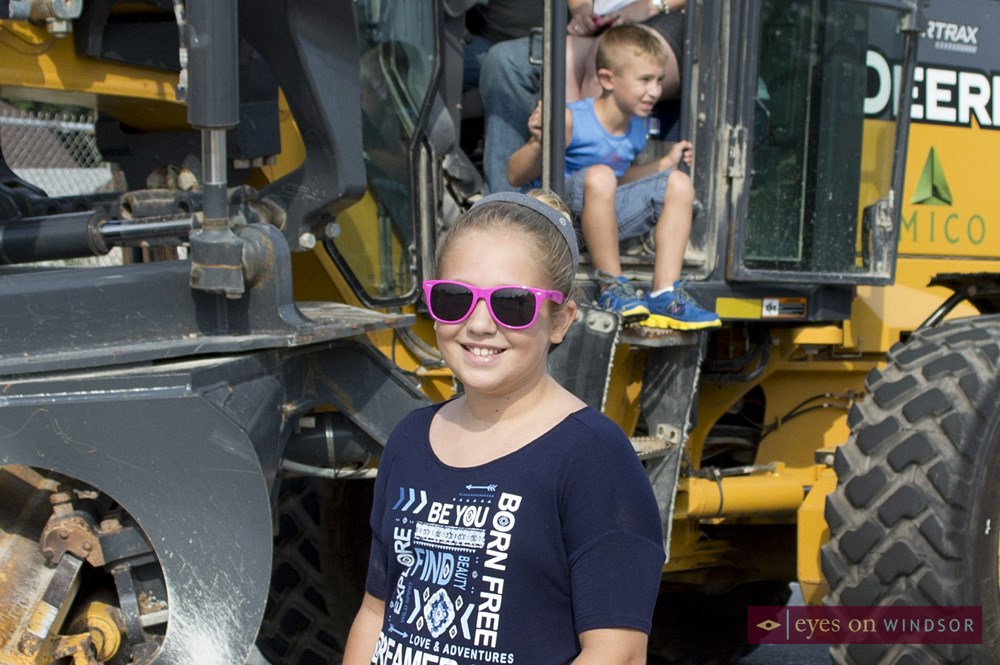 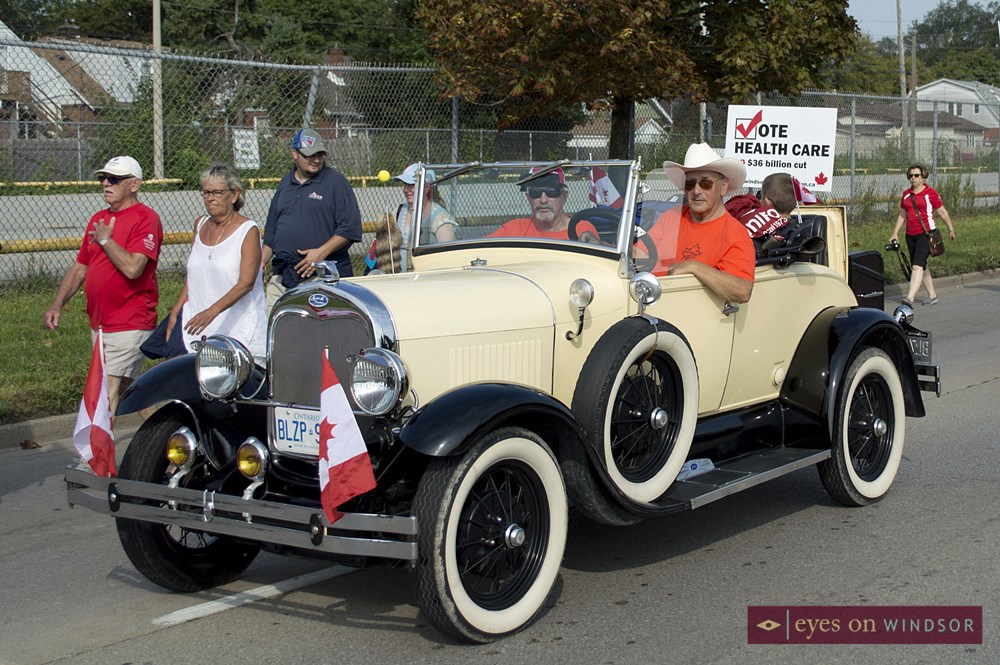 To see all of the photos we took of this event visit the Eyes On Windsor Labour Day Parade 2015 Facebook photo album.