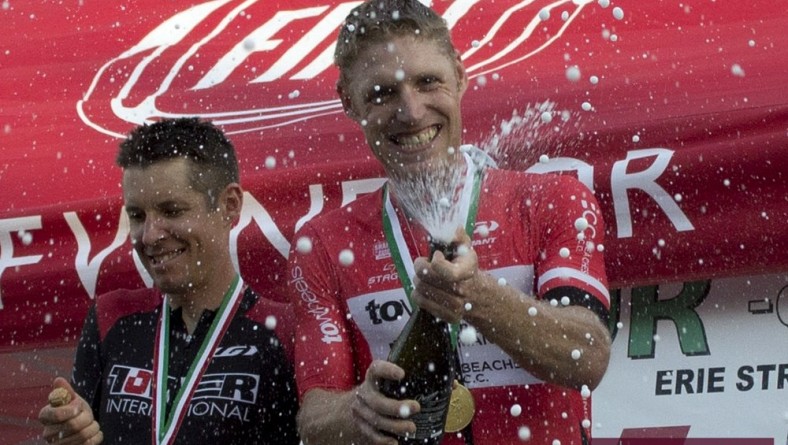 This premier cycling race is one of the longest continous running events in North America and is held annually on the Sunday of Labour Day weekend.

This cycling race in the city streets, known as a criterium, attracted a wide range of competitors from elite Professional cyclists to children peddling their hearts out as they head towards the finish line.

The pros speed at up to 50km/hr around the 1.8 kilometer track that ran along Erie Street, Parent Avenue, Gilles Boullivard, and Howard Avenue. Their 50 laps had them hugging wicked 90 degree turns at each corner.

The winners of the pro division celebrated by showering fans with champagne from the podium.

In total 173 racers in eight classes competed in either the masters, women, pros, and juniors divisions.

The biggest smiles from spectators and competitors came during one of the fan favourite events, the children’s races.

Pictured below are several moments from another successful Tour di Via Italia 2015. 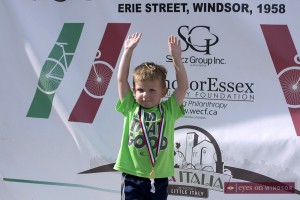 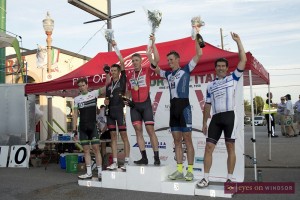 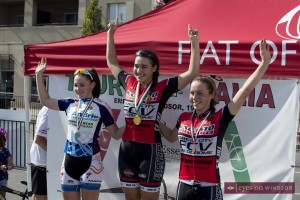 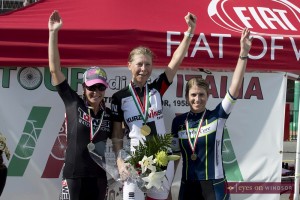 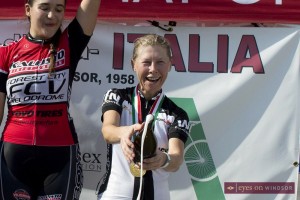 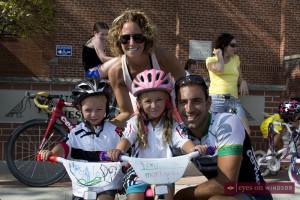 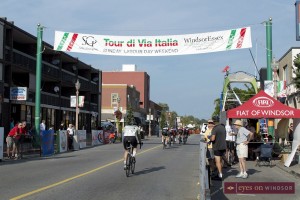 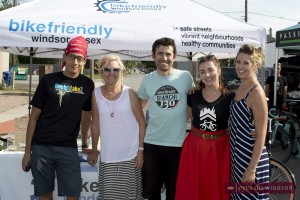 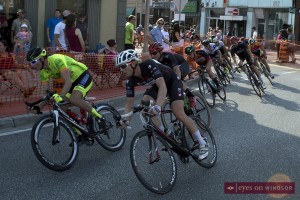 To see all of the photos we took of this event visit the Eyes On Windsor Tour di via Italia Facebook photo album.