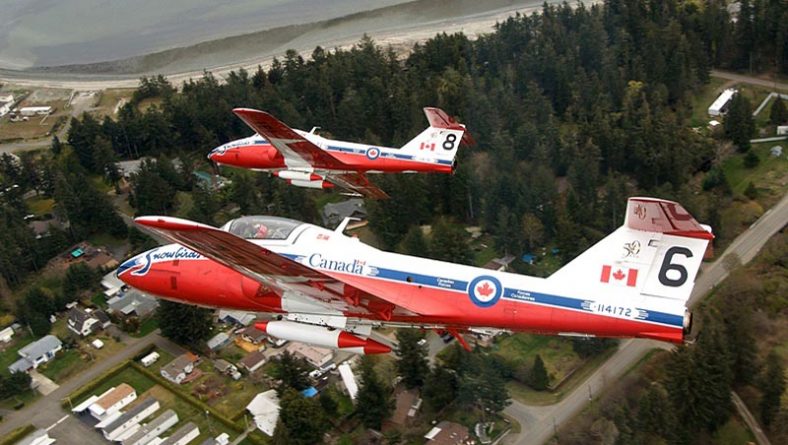 The Canadian Air Force’s famous flight demonstration air show team, the Snowbirds, will soar into town and land at Windsor International Airport this Thursday (Sept. 19). A brief homecoming for team member and Windsor native Major Bassam Mnaymneh. The public is invited to watch them as they arrive and depart during a free meet and greet open house inside the Canadian Historical Aircraft Association CH2A Hangar between 11:30am to 1pm. 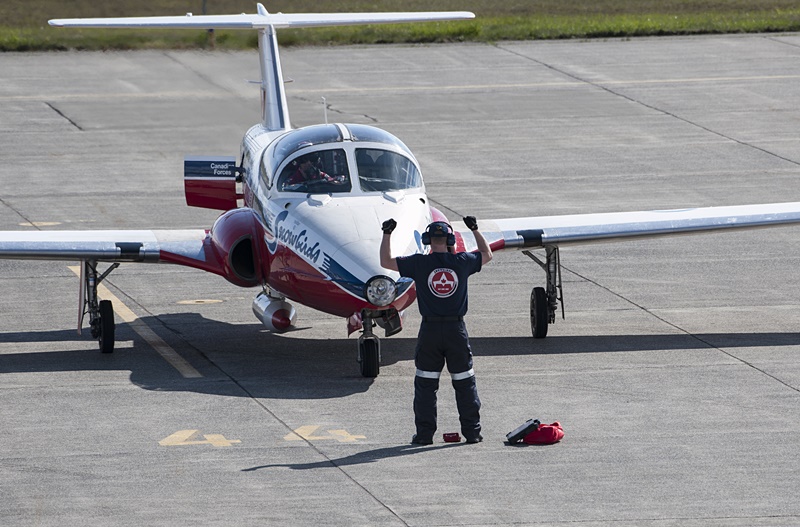 Mnaymneh joined the Snowbirds in 2016, fulfilling his lifelong dream after seeing them as a kid during an air show in Windsor. He flies the number 6 jet in the Outer Right Wing position. He has announced this is his last year touring with the Snowbirds. 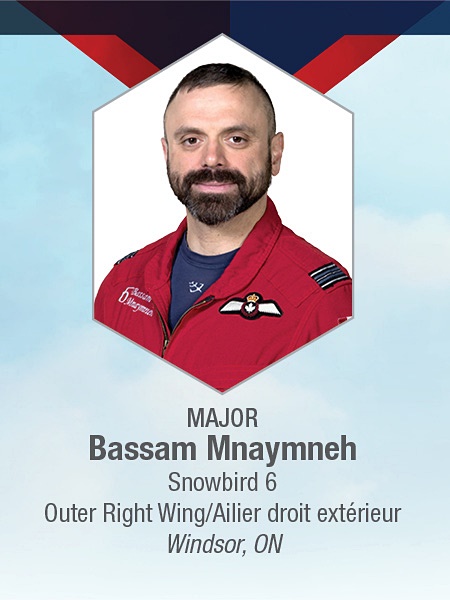 City of Windsor Mayor Drew Dilkens will present Mnaymneh with a certificate during their visit thanking him for his service.

The Snowbirds squadron team of 24 military personal are landing in Windsor to refuel and for a customs check as they return from an airshow at Columbus Municipal Airport in Indiana.

Snowbirds demonstrate the high level of skill, professionalism, teamwork, discipline and dedication inherent in the men and women of the Canadian Air Force and they inspire the pursuit of excellence wherever they go in North America.

For more information about The Snowbirds visit http://www.rcaf-arc.forces.gc.ca/en/snowbirds/index.page

The Canadian Historical Aircraft Association, located at Windsor International Airport, is open to the public and admission is free for CH2A members, veterans and children under 6 years old (please note the Snowbirds event is free to all ages). For more information about the CH2A, including guided tours, special events, and hours of operation please visit http://www.ch2a.ca 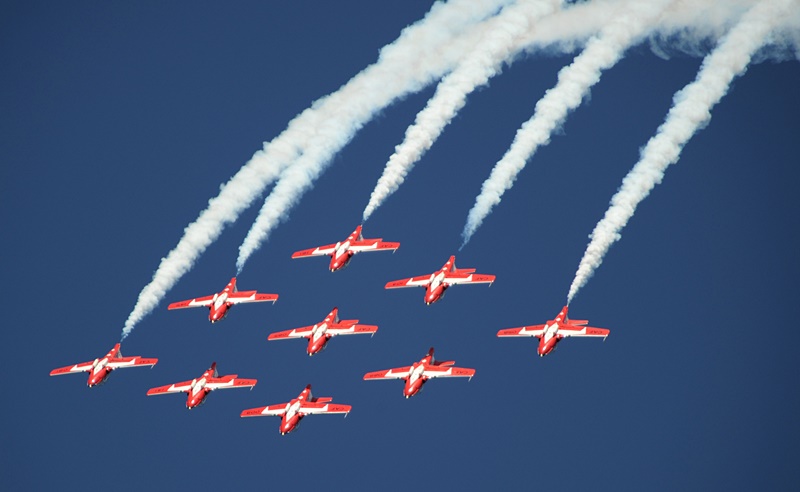