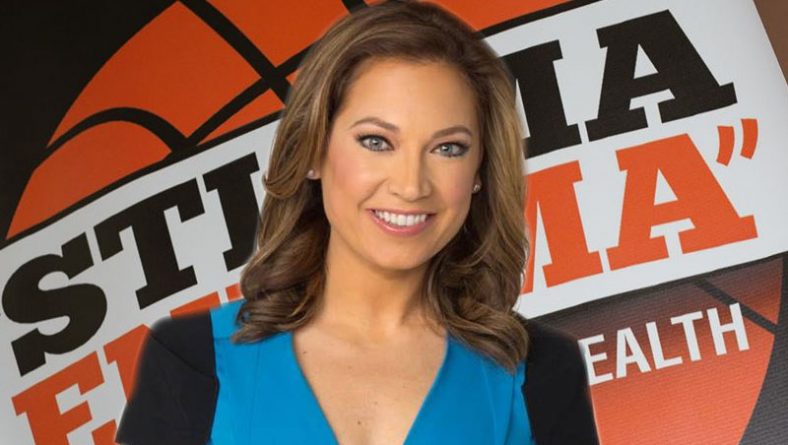 Zee is known to millions as the face of ABC News’ meteorology team, as well as for her third place finish on the 22nd season of Dancing with the Stars. On the surface she appears successful, happy, and in control but her story goes far beyond the confines of television. 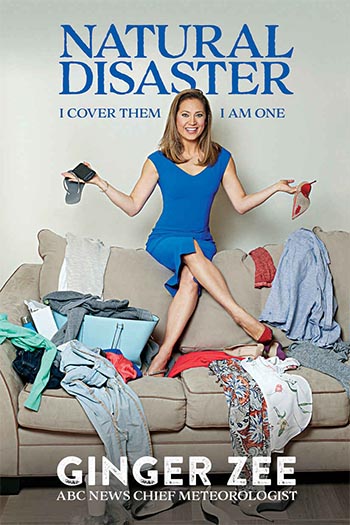 Book cover: Natural Disaster: I Cover Them, I am One by Ginger Zee.

At 21 years old Ginger attempted suicide by swallowing a bunch of pills, “I lost myself and my will to live,” Ginger told People Magazine in a December 2017 interview. In fact, she checked herself into a mental health hospital just ten days before starting her job at ABC. Zee was struggling with significant mental health issues that went undiagnosed until she entered that inpatient therapy and began—slowly but surely—to get her on track.

With the release of her New York Times best-selling memoir Natural Disaster: I Cover Them, I am One, Zee brings readers along the immensely difficult path that took her from a depressed fledgling meteorologist to the first female chief network meteorologist at a network. Zee will tell her story in Windsor during the 5th Annual Stigma Enigma Mingle For Mental Health in support of Maryvale Adolescent and Family Services.

Connie Martin, Executive Director of Maryvale stated that “Dr. Smith and the Stigma Enigma campaign he founded have been very extremely constructive for this community. Maryvale has not been able to keep up with the demand for help for children and youth suffering serious emotional distress. With gratitude for Stigma Enigma, we have been able to hire two experienced counsellors, and each year, will help 100 or more Windsor Essex teens through this additional funding source. These are youth who, we know, get more distraught when they have to wait for help.”

Dr. Smith along with a group of friends he played basketball with started Stigma Enigma back in 2014, shortly after losing both a niece and nephew diagnosed with bipolar disorder to suicide. Each year Stigma Enigma features a celebrity speaker who shares their personal stories and struggles at the annual event to raise awareness about mental health issues.These familiar faces help the organization in its mission to eliminate the stigma surrounding mental health, encouraging non-judgemental conversations about it and inspiring individuals to reach out for help in times of distress. 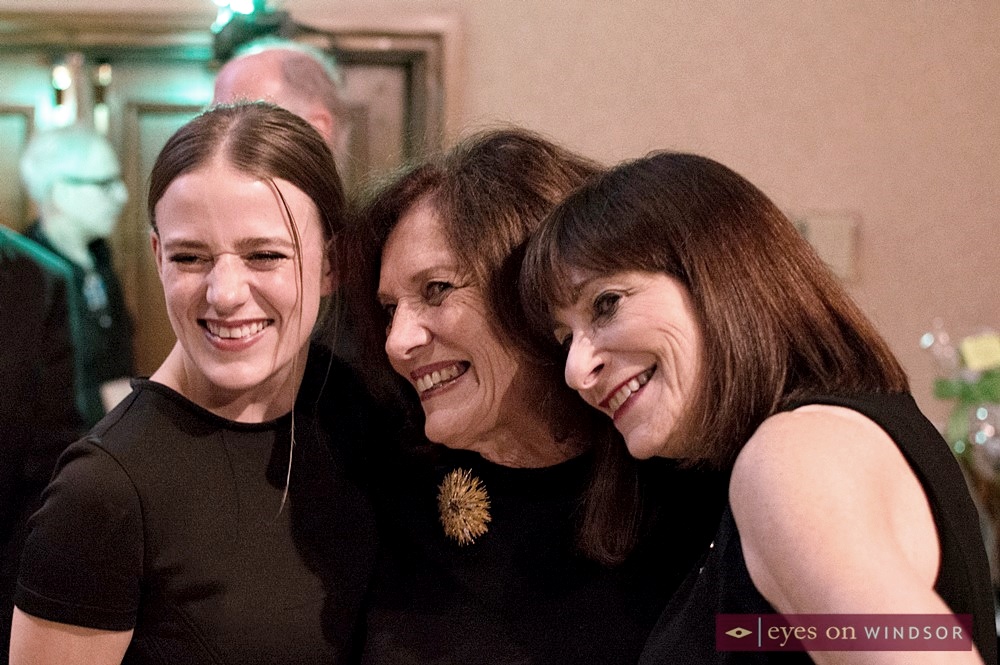 Margaret Trudeau poses with guests during the 3rd Annual Stigma Enigma Mingle For Mental Health at the Caboto Club in Windsor, Ontario, on November 12, 2016. Photo by Eric Bonnici / Eyes On Windsor.