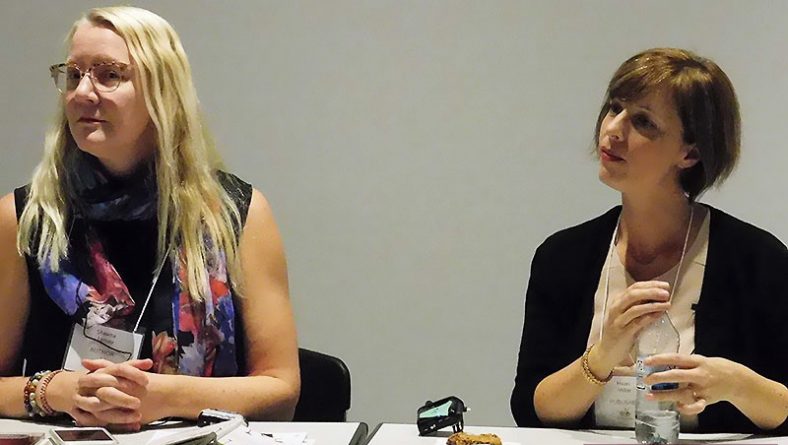 (Author Shawna Lemay (left) and publisher Hazel Miller leading the Connecting with your Publisher workshop at Bookfest Windsor on Oct. 20, 2018. Photo above by Robert Tuomi / Eyes On Windsor.)

It all comes down to one key sentence, the first in a query letter. These are what prospective authors send to book publishers in the hope their work will become best sellers. Their future success hinges on how exciting the words are and how it all relates to what the book is about, not who the author is or who the author knows.

That one sentence could open doors or trigger a rejection letter. Much of this, may be argued, was actually explained decades ago by the Beatles in their 1966 recorded hit Paperback Writer. If nothing else, their query letter is rather frank “…will you read my book? It took me years to write, will you take a look?”

Apparently, such a self-serving opening would not amuse a publisher. But the Beatles did go on with what publisher Hazel Millar, from Toronto’s independent literary press Book*hug, might agree could get the job done.

“It’s a dirty story of a dirty man, and his clinging wife doesn’t understand. His son is working for the Daily Mail. It’s a steady job. But he wants to be a paperback writer.”

In a late Saturday morning workshop at this year’s Bookfest Windsor, on “Connecting with your Publisher,” Millar shared the stage with author Shawna Lemay. Edmonton’s Lemay has had her share of rejection letters, 22 for her first book alone. That is certainly no record in the book publishing industry. Lemay tells an audience of mostly aspiring writers looking for guidance that Samuel Beckett, author of Waiting for Godot among others, collected 42 thanks but no thanks before he was published. 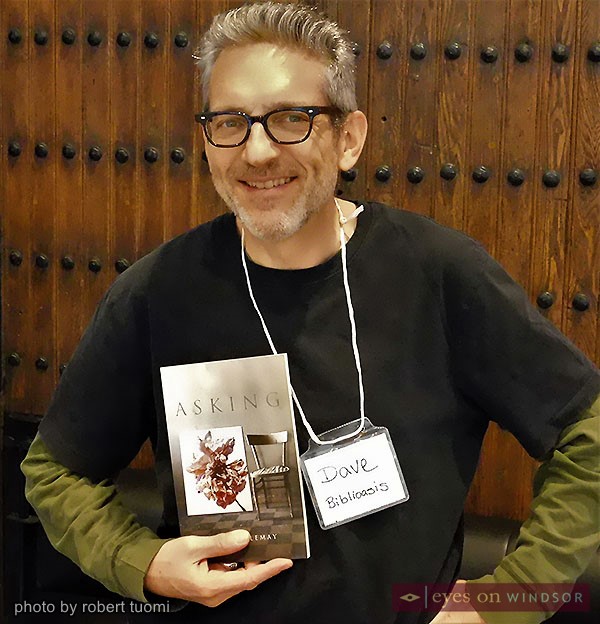 In their song, the Beatles say their book has, “a thousand pages, give or take a few. I’ll be writing more in a week or two. I could make it longer if you like the style. I can change it ’round.”

In reality, whatever writers write always gets edited, reveals Millar. This even happens to authors who first send their work to a professional editor, which is not the same as a proofreader. Publishing houses have, what Millar termed, an editorial vision. Something of course that helps them sell books. They are not immune from working with an accepted author to fit their mold.

Because of changes in the industry of late, more agents are now contacting independent houses like Millar’s. Mostly it is a factor of the merger of many large publishing houses. These new conglomerates have reduced the number of contacts for agents. However, she downplayed the use of an agent, particularly ones absent relationships with the publishers they want to deal with. 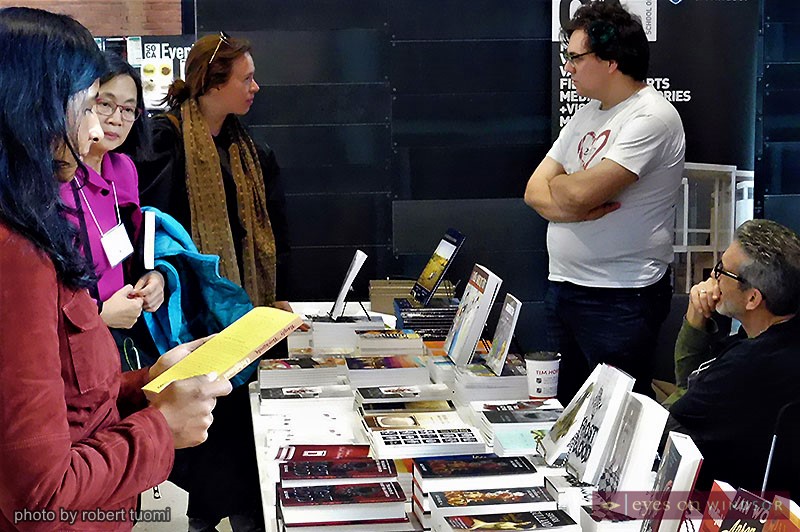 Books written by participating Bookfest Windsor authors available for purchase on display during the literary festival in Windsor, Ontario, on October 20, 2018. Photo by Robert Tuomi / Eyes On Windsor.

A telling question came from one hopeful writer. He wondered if Canadian writers can earn a living from their work. Aside from authors like Margaret Atwood, the rest, says Lemay, need day jobs. In her case, she works in a library. Her advice is to find a job that is compatible with a writing career.

Another member of the audience wondered if publishers actually read her query letters. Millar talked of her operation having a pile of unsolicited manuscripts which, because of time, are often assigned to interns who do the first review and first rejection.

After her initial rejections, things are now a little more comfortable for Lemay. She doesn’t have to spend time on query letters, simply writing, “I wrote another book, would you like to read it.”

Her body of work includes six poetry books, a book of essays as well as novels. All the God-Sized Fruit, her first published book, won the Stephan G. Stephansson Award and the Gerald Lampert Memorial Award. Currently she also publishes a popular blog called Transactions with Beauty. 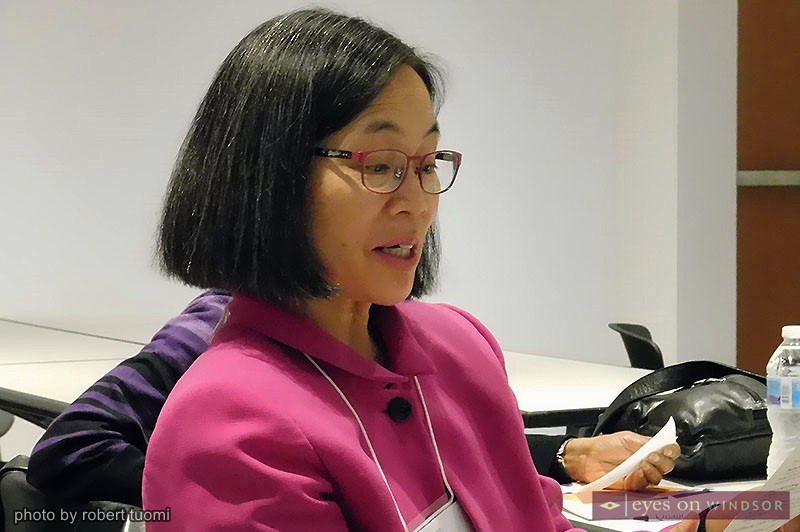 Author Jan Wong taking part in a workshop at Bookfest Windsor on Oct. 20, 2018. Photo by Robert Tuomi / Eyes On Windsor.