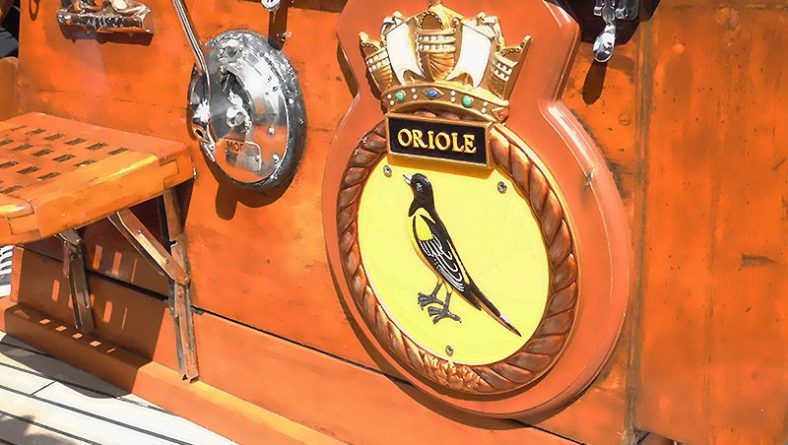 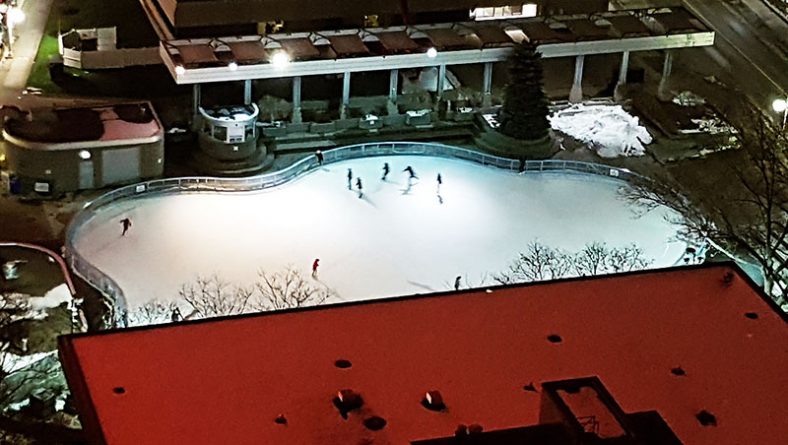 Now that winter weather has arrived the City of Windsor has opened free ice skating at the Charles Clark Square Ice Rink. 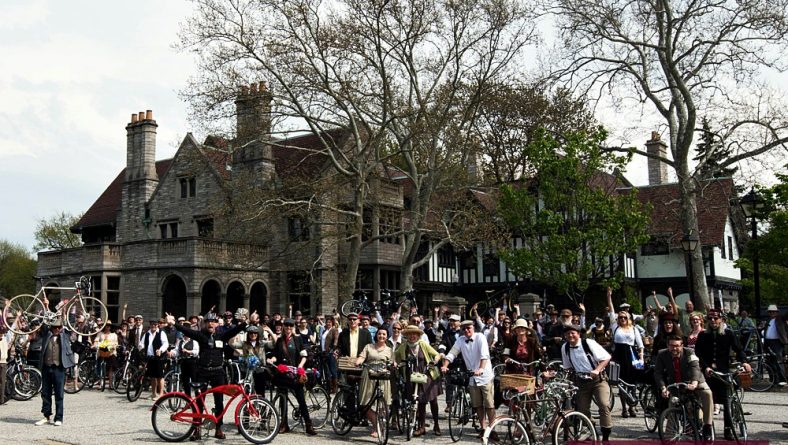 Locals and visitors to the region help Tourism Windsor Essex Pelee Island compile a list of the “best of” things to see and do. 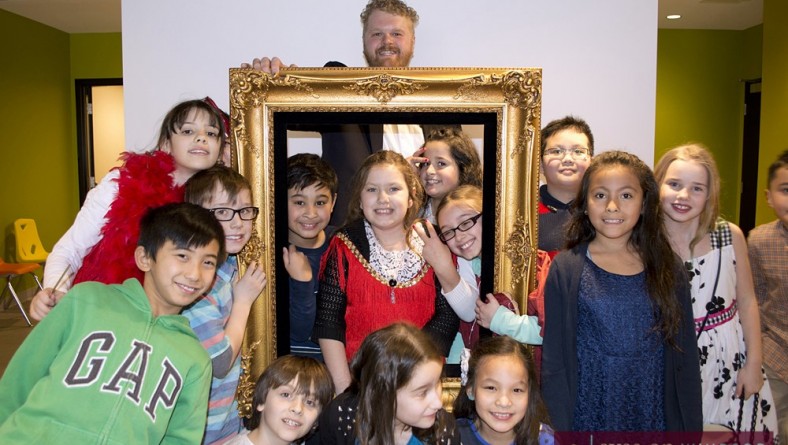 If your kids are bored then here’s a list of fun things to do in Windsor Essex featuring many fun March Break events. 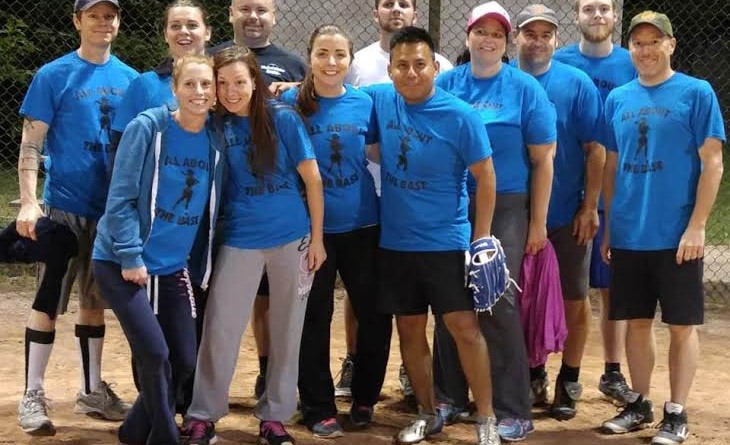 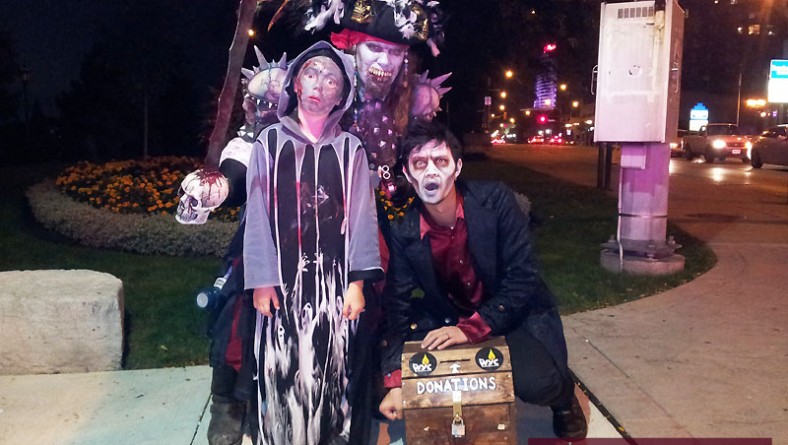 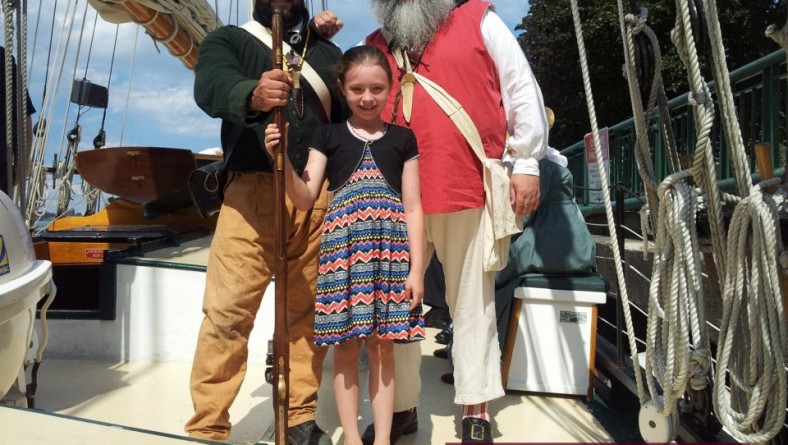 Summer Fest 2014 brings lots of fun things to do in Windsor this weekend, June 20-22, including the sensational tall ships and tug boat races. From June 20-23 the public will be able to take a river cruise aboard Tall Ship Liana’s Ransom and enjoy deck tours of Tall Ship Peacemaker. On June 21, a […] 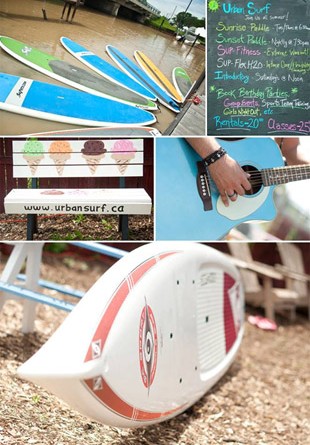 Urban Surf Company in Lakeshore is bringing lots of fun things to do in Windsor Essex with their stand up paddle boards, healthy smoothy bar, eco-tours to Peche Island, family fun nights, and lots of good vibes.